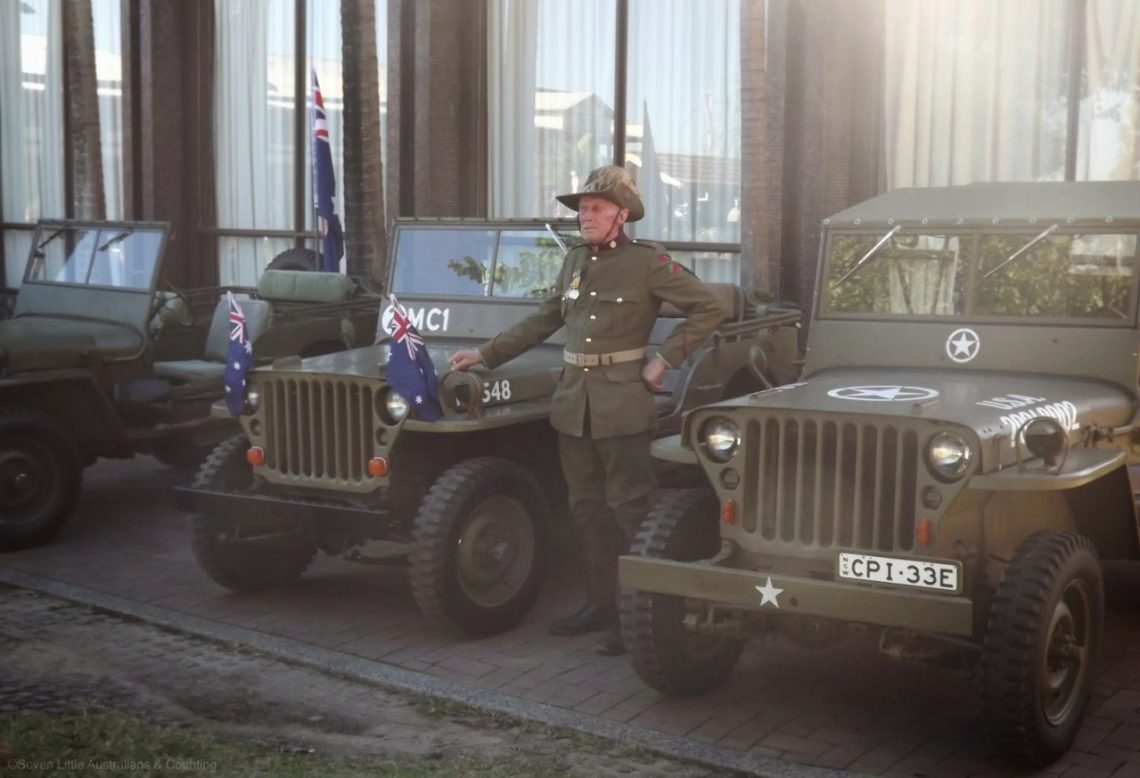 “They shall grow not old, as we that are left grow old;
Age shall not weary them, nor the years condemn.
At the going down of the sun and in the morning
We will remember them.” 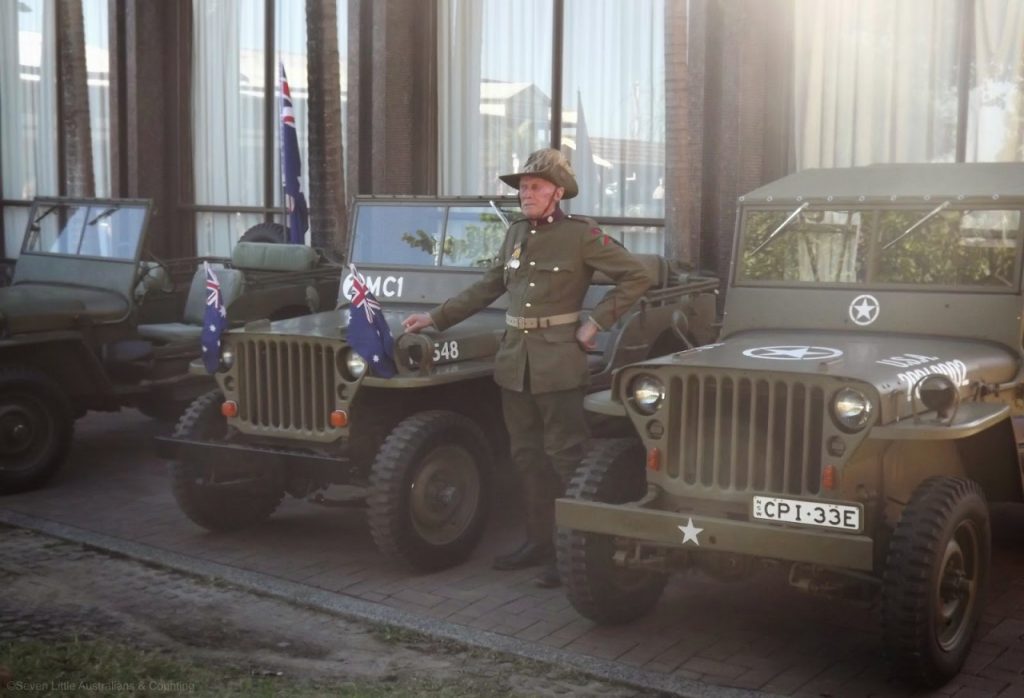 Today we honour all Australians who served and died in all wars, and the contribution and suffering of those who have served.
We, Australia, thank you. 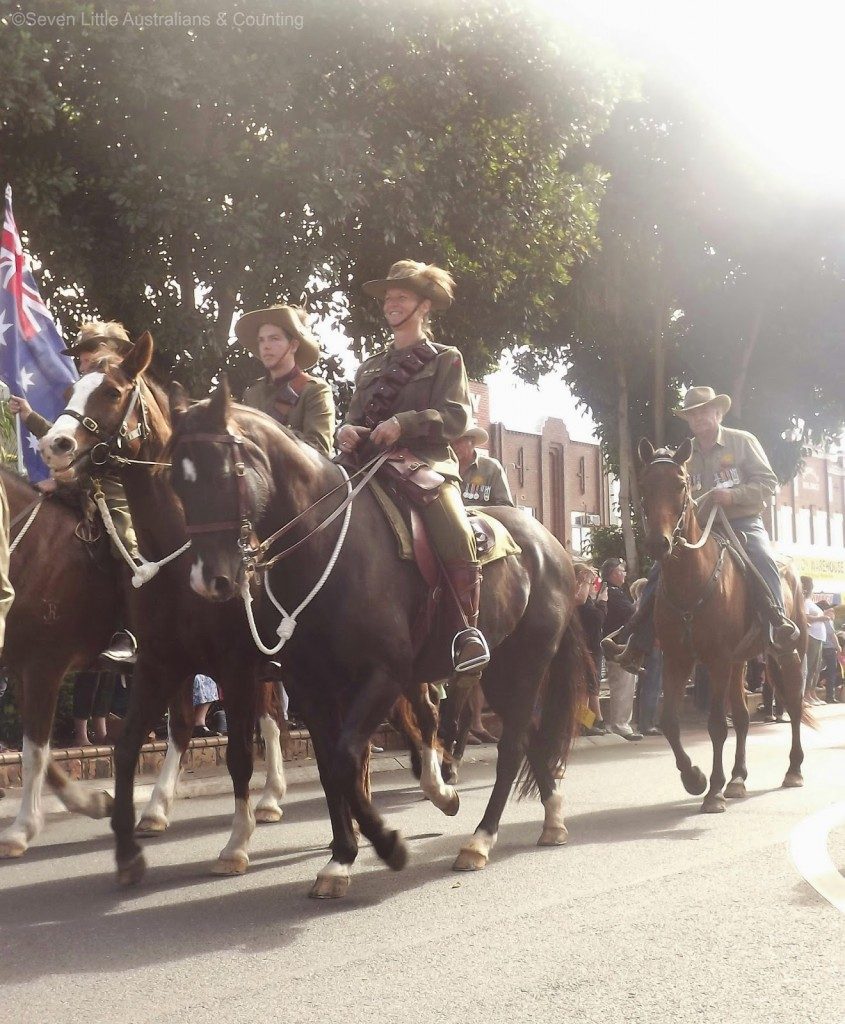 It’s 100 years since Australian and New Zealand troops landed on the beaches of Gallipoli.
In our country town we were privileged to see a reenactment of the Light Horse Brigade, local property owners gathered 150 prime horses together, rode in from West of town and joined in the Anzac Day parade. 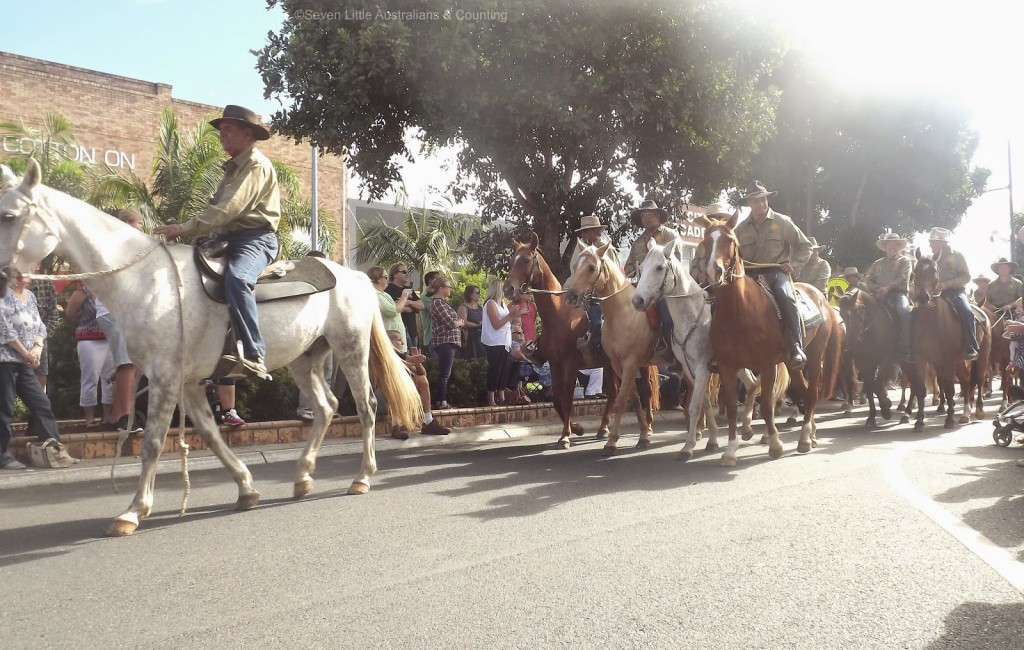 I was rather pleased to see members of our local Indigenous community leading the Brigade. After reading several articles this week on how shamefully Indigenous Australians were treated after the war, it was a good to see their contribution being honoured today. 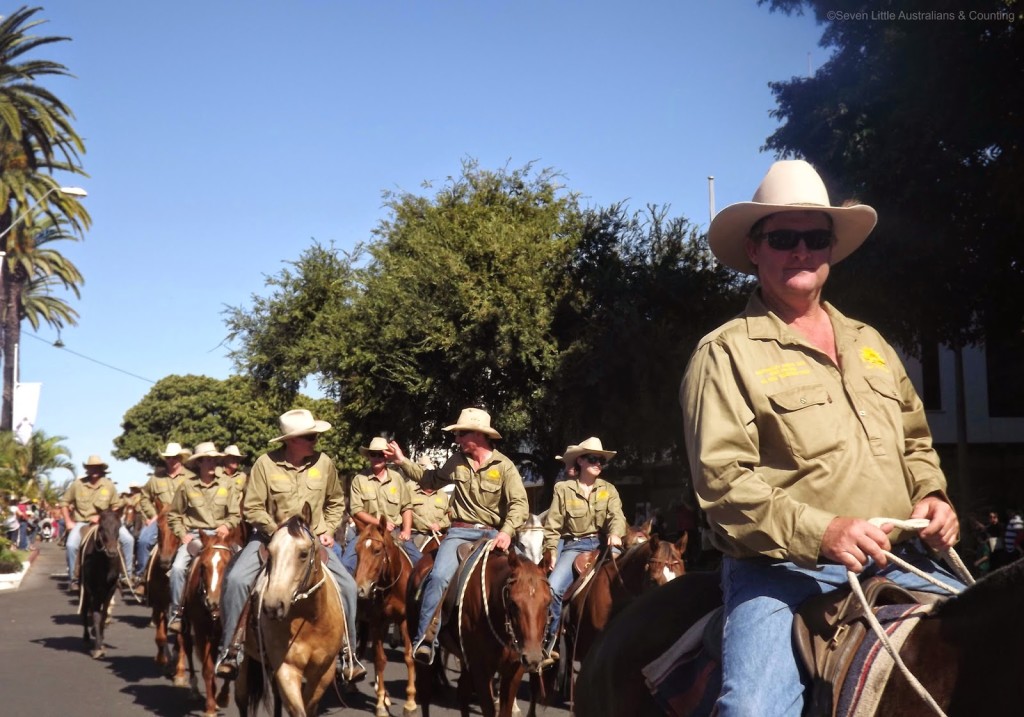 What a stirring sight, 140 prime horses ridden by excellent horsemen and women.
A little research (thanks Aunty Eil) and I discovered my Great-great Uncle, Edward McCabe served in the Boer War in one of the original Lighthorse Regiments, in the 5th Imperial Bushmen, known as the Fighting Fifth.
My friend and distant cousin Karen (her grandmother and my grandfather were first cousins) has researched and shared about another relative, Ernest Jackson, who was in the first landing at Gallipoli and sadly died a week later of wounds sustained three days later. I found this fascinating and yet heartbreaking. 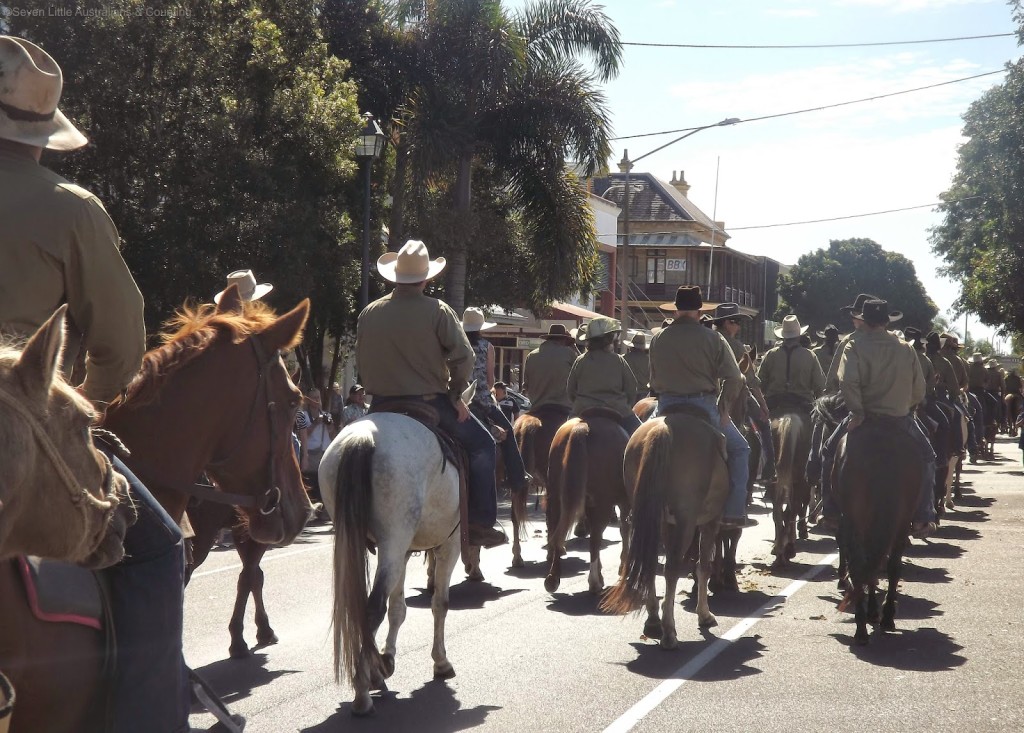 As I listened to the Service this morning I was brought to tears, 100 years ago our oldest two boys were old enough to fight in the War, and our third son at nearly 16 and 6ft tall could easily have lied about his age to join up with his brothers. Three brothers who are best mates, I can easily image it.  It could have been our boys, those young men who so gaily went off, they were so, so young!