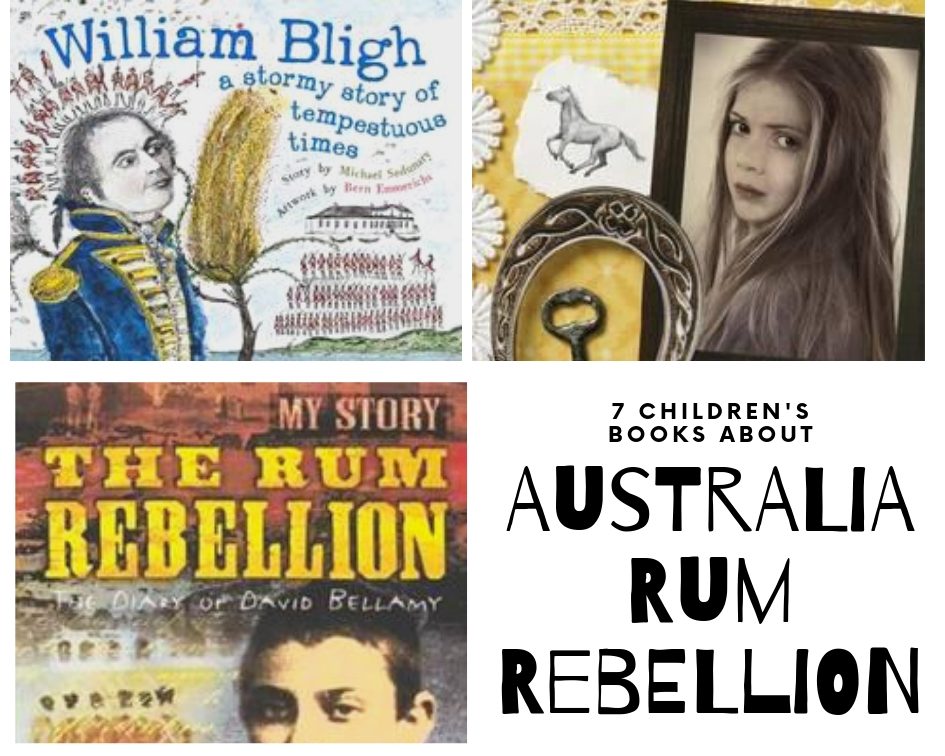 I’m excited to share some children’s history fiction books about the Rum Rebellion with you. My passion for Australian history began in my childhood and continues today. I’ve long been collecting books in the Australian history genre and constantly seeking new titles, and let me tell you there are some fantastic new authors on the Australian history fiction scene for children. Three years ago I began organising many of these titles into chronological order, both in print and out of print living books. I have organised my booklist around a framework using the time periods covered in Our Sunburnt Country, a favourite core Australian history books.  I am seeking to share both picture and chapter books for each chapter and have mainly shared in print or recently in print books, though I can’t resist occasionally sharing some quality out of print (OOP) books.

I have already shared books for the chapters; Land of the Dreamtime, European Discovery of Australia and Early Australia: Arrival and Settlement.

‘Rum and Rebellion’ the fourth chapter of Our Sunburnt Country  covers the period 1808-1810 when the Rum Trade was flourishing, the New South Wales Corps was corrupt and their commander Lieutenant Grose became ruler of the colony. John Macarthur and friends were prospering and held a monopoly on trade and power within the colony. England finally sent out Governor Bligh to deal with the situation. When Governor Bligh went to arrest Macarthur the NSW Corps instead arrested Bligh!

Whilst this chapter is devoted to the Rum Rebellion, much else was continuing within the colony and I’ve shared related books during this time period about our First Peoples, convicts and citizens as well. This will help your child understand the ‘big picture’ and ongoing life within Early Australia. 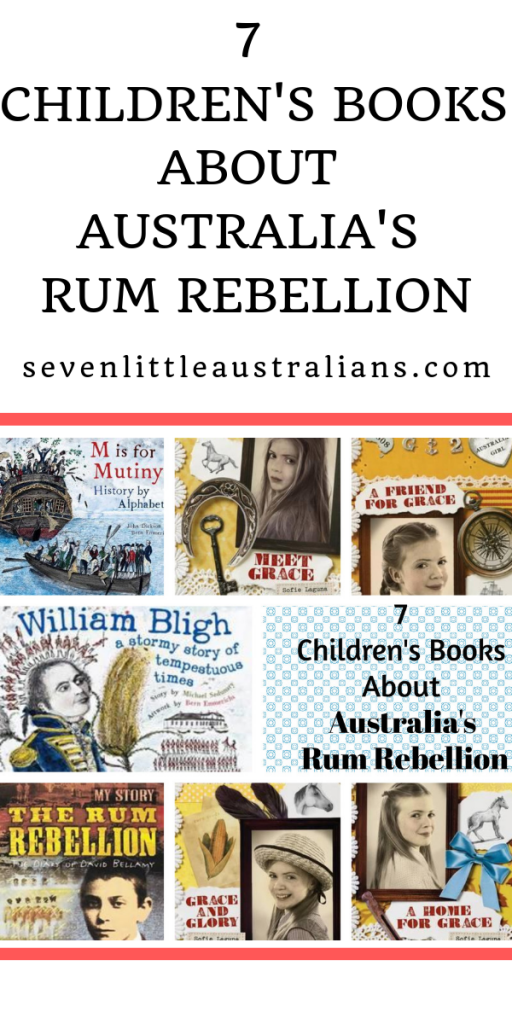 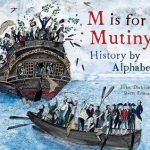 M is for Mutiny!: History by Alphabet – John Dickson

M is for Mutiny! History by Alphabet is a child friendly exploration and explanation of early Australian settlement, it’s funny and factual. Why did Sir Joseph Banks hate bananas? Did anyone like William Bligh? Each letter of the alphabet covers solid pieces of information of early Australia, coupled with fantastic illustrations. Whilst not strictly covering only the Rum Rebellion period, as this book overlaps with the earlier years, much does. Highly recommend. 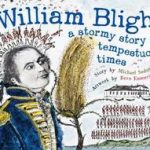 The tempestuous story of William Bligh is bought to life in this superb history book, which informs, intrigues and involves the reader by asking questions and upturning incorrect facts and prejudices. Bligh certainly is a controversial figure in Australian history, he was an enthusiastic, ambitious and driven man and this book clearly describes the trajectory that saw him subjected to two mutinies; on the Bounty and the Rum Rebellion. Beautifully written by Michael Sedunary and complimented with the stunning artwork of Bern Emmerichs. Highly recommend, aimed at the 9 to 12 year olds. 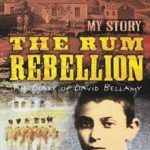 David Bellamy is afraid, he fears the strange new land of New South Wales, its inhabitants and its wild creatures. He fears his relative, George Suttor, who has taken him in, and he fears the Governor himself: the swearing, cursing Governor Bligh. And then on Anniversary Day, 26th January, 1808, David and his new friends Kitty and Ralph are on the streets of Sydney Town when the military march on Government House …

Meet Grace and join her adventures in four exciting stories about a brave convict girl who is given a second chance.  Young reader 7-12 yrs 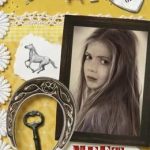 Our Australian Girl: Meet Grace
Grace is living with her uncle in London. They have no money, and Grace is always lonely and often hungry. The best part of her day is going to Fleet Street to talk to the horses that she loves so much. One afternoon Grace can’t resist taking a shiny red apple from a grocer’s cart – and then another… Before she knows it, Grace is being chased through the streets! Will she be caught and sent to prison – or worse? 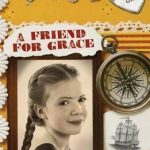 A Friend for Grace – Sofie Laguna
Grace is on board the ship Indispensable with her friend Hannah. The girls wonder what the new land will be like – the convict women say there are giant rats and other strange animals! Then sickness strikes the ship . . . Will they survive to reach the shores of New South Wales? 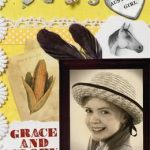 Grace and Glory – Sofie Laguna
Grace has arrived at a bark hut on the edge of a river to start her life as a servant. But even though she tries hard, nothing she does for her new master ever seems right – especially if it involves Glory, his beloved horse. When her master goes away and leaves her in charge, will Grace know how to save her mistress from danger? 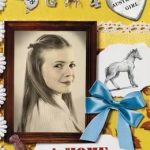 A Home For Grace – Sofie Laguna
Grace loves caring for baby Alice and working with her mistress, Beth, on the property at Rose Hill. Grave tries so hard to be a good servant – but still her master, Tom, doesn’t trust her. Does he blame her for what happened to Glory, who is injured and growing sicker every day? Grace has to do something to help, but who can she turn to?

Be sure to head on over to our Online Database of Australian Books to find more books about the Rum Rebellion.