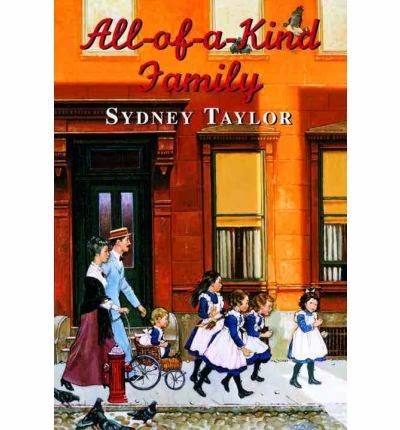 We are a book loving family and have discovered many family favourites over the years, books that have become entwined into our family memories and culture. Without fail when I pull an old favourite off the shelves to read to the next ‘set’, an older child will wander past and exclaim excitedly, “I remember that book!” and join us, leaving later with the book to finish reading quietly.

Many of our favourites are about larger families with four and more children, the children enjoy these books as they too belong to a larger than average family.  Particularly beloved are book series and prolific authors.

Looking around our shelves I found so many family books to share I’ve separated them into groups, sharing here books of families with six children or more, though some families may begin with less than six children in the first book of their series, they have more children as the series develops. Focusing on children’s books, I have older teen/adult books to share another time. 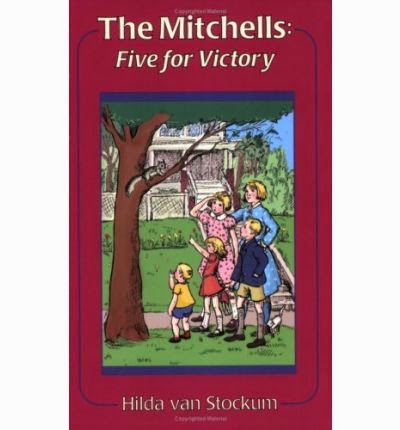 The Mitchells: Five For Victory – Hilda Van Stockum
Five for Victory is the first in the Mitchell series, set in the 2nd World War whilst their father is away fighting in the war. A real mix of characters, the older ones strive to be responsible and contribute towards the War effort, the younger ones are a real handful and keep their mother and grandmother busy.  Father comes home after the War as does Uncle. The sequels areCanadian Summer and Friendly Gables, in which the children have many adventures and mishaps, grow older and three more babies, including twins are added to the family.   I’ve read this to a few ‘sets’ of children thus far, one of our absolute favourites.

The Story of the Treasure Seekers – Edith Nesbitt,
A series writtenahundred years ago featuring the Bastables, six lively,motherless children who live in dreary London.  As their father has lost his money the children are left to their own devices and decide to seek their fortune, thus embarking on many adventures.  They argue like real children but believe in honour and bravery. I have yet to read these but I understand the first book to be the best, reviews of the sequels The WouldBe Goods and The New Treasure Seekers aren’t so enthused.
* Edith Nesbitt was a founding member of the socialist Fabian society, and I’m uncertain has to how much/if this influenced her children’s stories. 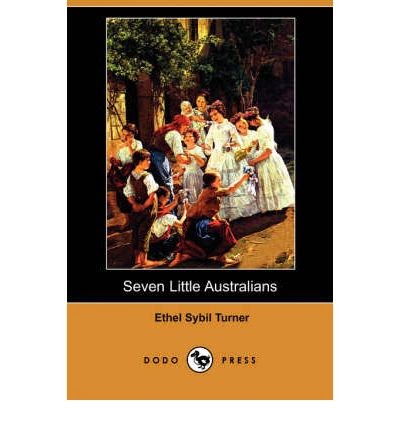 Seven Little Australians – Ethel Turner
One of my absolute childhood favourites! The seven Woolcott children are very mischievous and rebellious, their mother is dead and their step mother is very young and ineffectual, so the children ‘run wild’.  I devoured this book as a child and cried for a week at the conclusion of the first book.  I also love the sequels, The Family at Misrule, Little Mother Meg and Judy and Punch.  I love Mother Meg best. 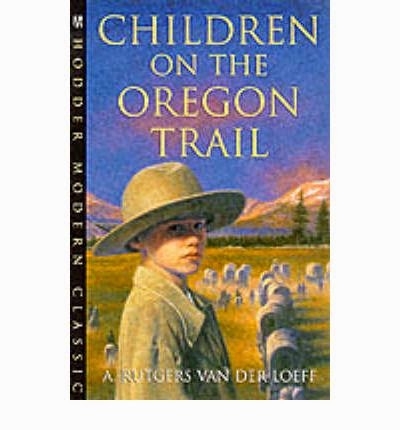 Children on the Oregon Trail – A Rutgers Van Der Loeff
Another childhood favourite which I couldn’t wait to read to the children. A book that you love as a child but when you read as a parent you are a little surprised. This is a very realistic, tragic account of the seven Sager children who set out for Oregon with their parents, who died of fever along the way! Separated from the wagon train 13 year old John manages to get his six younger siblings including a newborn thousands of kilometers along the wagon trail to Oregon! Absolute tale of tenacity, bravery and pure survival, impressive! 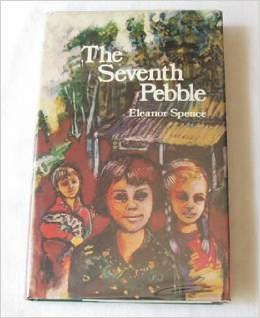 Seventh Pebble – Eleanor Spence
When the Connells move to the mining town of Hollybush Flat, Rachel Blackwood makes friends with the family of seven children, the town however is not so friendly, the Connells are Irish, Catholic and poor. A tale of prejudice, yet also courage from Rachel, one to engender deep discussions, the children have yet to read the book. 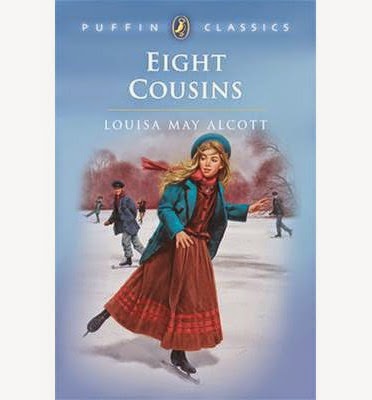 Eight Cousins – Louisa May Alcott
After her father’s death orphan Rose Campbell moves to ‘Aunt Hill’ to live with her six aunts and seven boy cousins. Previously her life was quiet and she was treated like a delicate flower but when her enlightened Uncle Alec arrives he insists she has freedom and joins in the fun with her boisterous cousins. Certainly a freedom not granted to many girls of the Victorian era. A truly lovely book full of admirable virtues from both the boys and Rose. 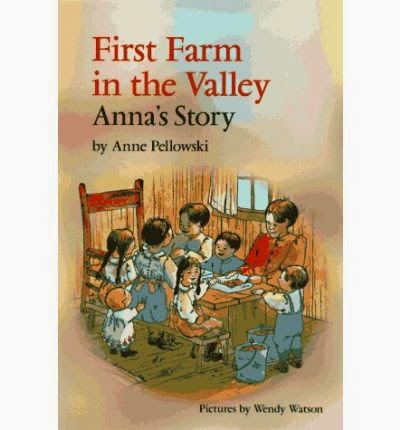 First Farm in the Valley – Anne Pellowski
The first book in the Latsch Valley Farm books features 6 year old Anna, one of 10 children.  The family have emigrated to America from Poland to the a valley in Western Wisconsin, many of their neighbours have also emigrated from Poland.  The series follow the everday lives of a farming community, their Catholicism and their Polish roots are entwined throughout the stories as they farm in Wisconsin in the mid 1800s. The sequels are; Winding Valley Farm: Annie’s Story, Willow Wind Farm: Betsy’s Story, Stairstep Farm: Anna Rose’s Story, Betsy’s Up and Down Year. 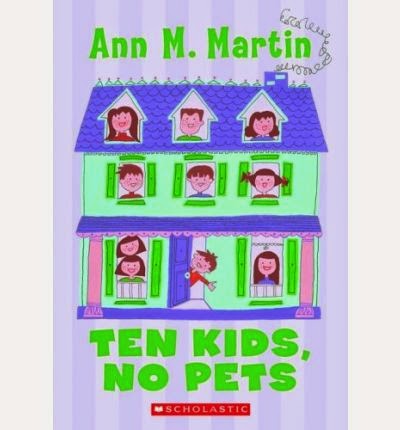 Ten Kids, No Pets – Ann Martin
The ten children in the Rosso family want a pet, their Mother does not. She says, “No pets, 10 kids is enough” (I’m with the mother;) However they move from the city to the country and the children have a plan. The sequel is Eleven Kids, One Summer. Admittedly the books are Apple paperback so normally what I would call ‘fluff’ however they are books about large families so they made the grade. I must admit I haven’t read them,though the girls have.