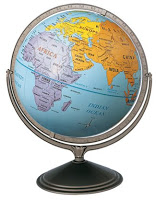 This term we are ‘visiting’ Asia; by popular request. As Australia is part of Australasia I feel it important to know our neighbours. For the last week I have been working on detailed plans and truthfully I have found it difficult to gather my thoughts (and resources) as we have not often studied geography in a deliberate manner. After ‘putting the horse before the cart’ with details, and struggling; it occurred to me there was another, easier course to plot. It would be more helpful to consider just what did I want the children to come away from their ‘sojourn’ with? The answer is basic map, flora/fauna and cultural knowledge. I was then able to flesh my overview out with specific goals, however I have kept them general in that I shall be able to substitute any continent that we visit in the future. This way I won’t have to ‘re-invent the wheel’ each time. So for Willa and any other interested readers I share here.

To:
– Be able to map …nations onto blank map.

– Recognise and colour flags of …nations.

– Know a few basic words in the national language.

– Have a general idea of the culture of the people of that nation.

– Experience at least one dish of national cuisine.

– Create at least one art/craft piece of that nation.

– Listen to at least one piece of folk music of that nation. (If I can source)

– Know of any Marian apparitions and have some basic knowledge.

– Know about one saint at least for that nation.

– Have a general idea of the religious beliefs of that nation.

– Name at least two animals of that nation and have some general knowledge.

– Have a general idea of the habitat/environment of that nation.

– Know of at least one man-made national icon. 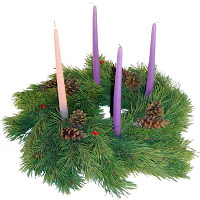 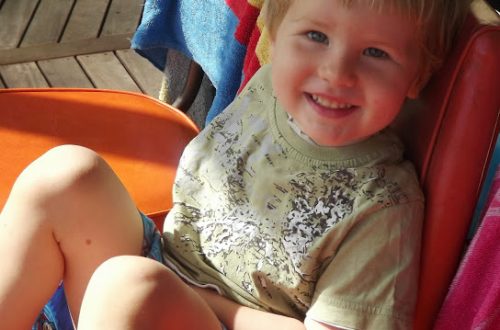 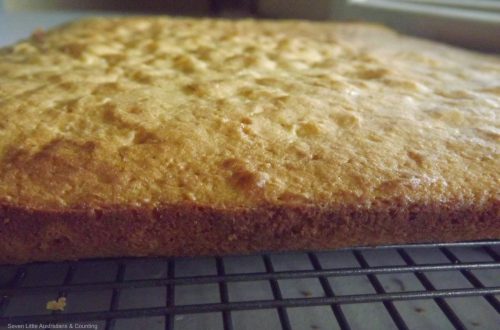