Ponny the Penguin by Veronica Basser

Ponny is an Adelie penguin from the Antarctica, we follow Ponny from her birth, through her childhood to her own ‘marriage’ to the birth of her own ‘child’, the full circle.  Along the way we learn a great deal about Adelie penguins;  their parenting practices, how and what they hunt and how they feed their young, about their environment, the dangers they face from sea lions and killer whales, their migration patterns, their ‘marriage’ and nesting habits and more.

Appealing, humorous and informative, the perfect combination and on our children’s list of ‘must have’ books. Written in 1948.

The Polar Bear’s Gift – Jeanne Bushey
Pani a young Inuit girl in the Artic longs to be a great polar bear hunter like her parents were. Inspired by a traditional Inuit legend of a magic polar bear bag.

Here is Antarctica – Madeleine Dunphy
A thorough introduction to the Antarctic environment and its fascinating ecosystem.
Vibrant pictures with rhyming text. 5 Star.

Emily and Alfie – Meredith Hooper
Penguin friends, mischievous Emily and Alfie look for adventure and peek in a white iceberg ice cave, a place they are forbidden to enter. 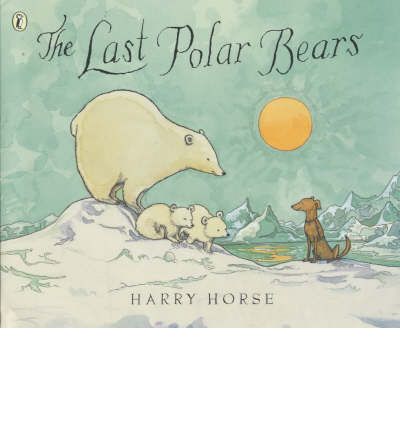 The Last Polar Bears – Harry Horse
Grandfather is on an expedition to the North Pole in search of the last polar bears. He is accompanied by Roo, a dog of character and strong views, and they carry all their equipment in a golf bag. Light hearted fun.

Bright pictures, simple text following the antics of little penguins as they slide and jump and waddle. 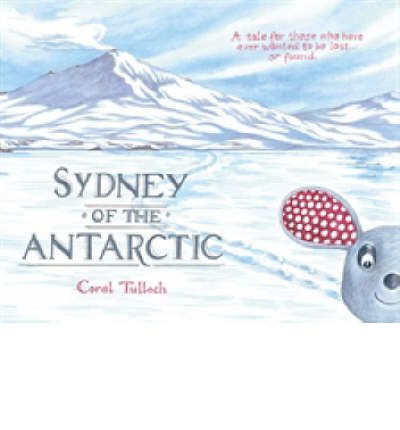 Sydney of the Antarctic – Coral Tulloch
The journey of Sydney, a stuffed rabbit, who visits the Antarctic, mildly informative with a sweet story line. 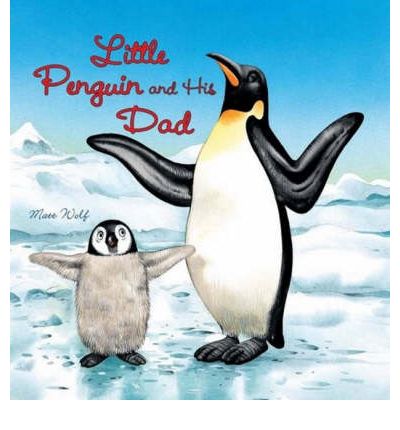 Little Penguin and his Dad – Matt Wolf
Simple text, yet informative. A penguin dad teaching his youngster to slide, eat and stay alert. 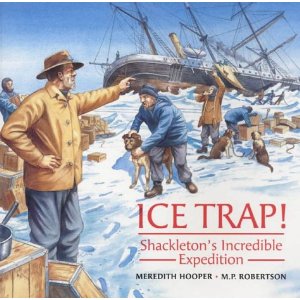 Ice Trap!: Shackleton’s Incredible Expedition – Meredith Hooper
The story of Sir Ernest Shackleton(1914) and a team of explorers sailing to the Antarctic. Their ship Endurance, becomes trapped in the deadly pack ice of the Weddell sea. When the Endurance is eventually crushed between two floating icebergs, the men are forced to abandon ship and make the dangerous journey across the crushing sea in lifeboats.
An amazing tale, with dramatic and detailed illustrations. 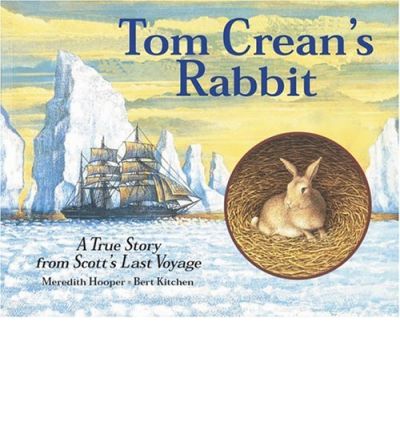 Tom Crean’s Rabbit – A True Story from Scott’s Last Voyage – Meredith Hooper
The true story of Tom Crean’s pet rabbit on Scott’s last voyage to the Antarctic.
Based on diaries, Tom the sailor is looking for a quiet and cozy place for his pet rabbit to have her babies on Christmas Day. Stunning illustrations of the Antarctic landscape and notes in the back of the book provide more information about the expedition.

Awesome Oceans Animals of the Icy Seas – Michael Bright
Lots of fun facts, quizzes and ‘zoom in boxes’ reminiscent of a DK style. 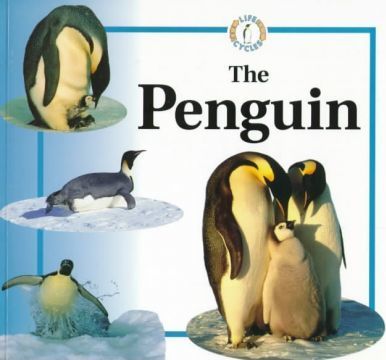 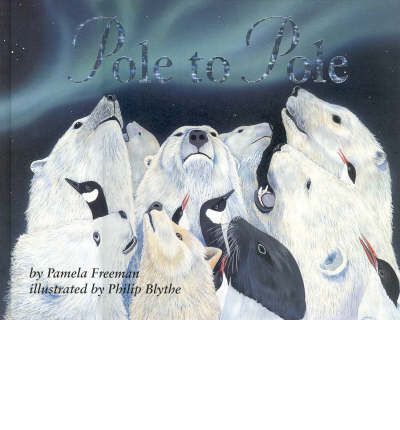 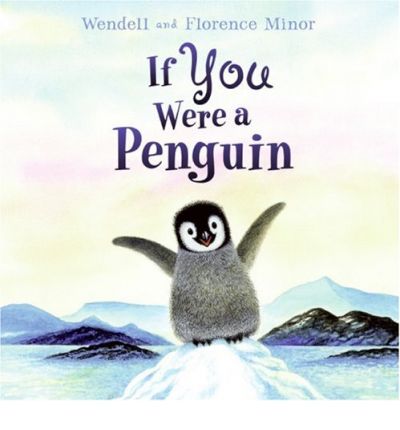 If you were a Penguin – Wendell and Florence Minor
Informative, bright simple text 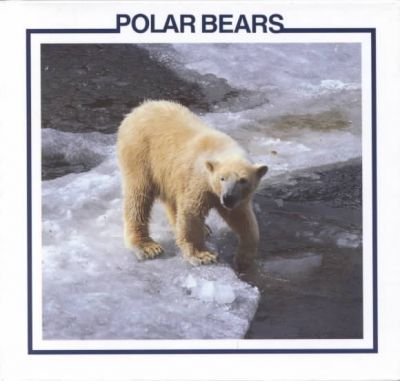 Emperors of the Ice: the Emperor Penguins of the Antarctic- Kim Westerskov
Detailed text, but easy to read, photographs.