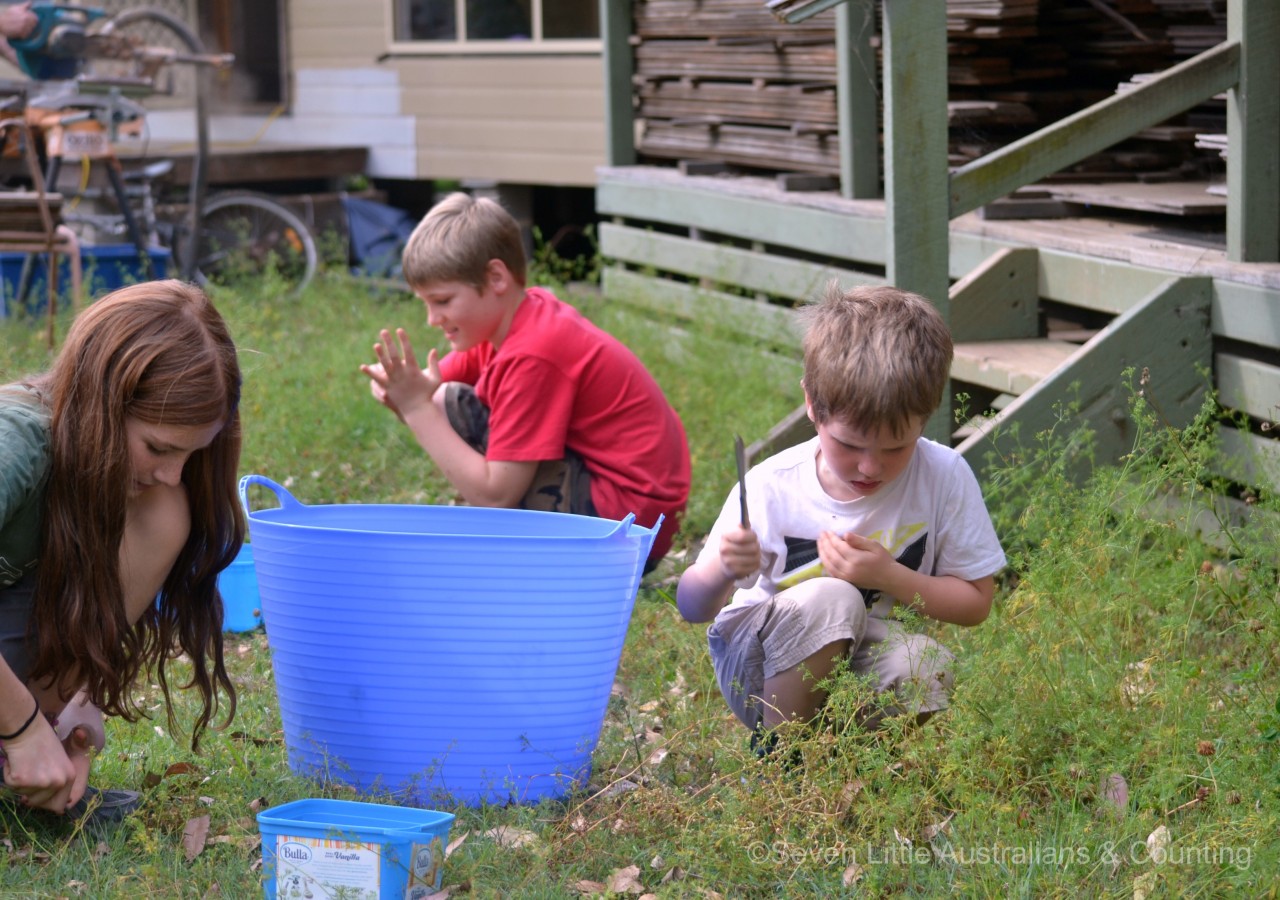 In some respects our Leaping into Literature focus was a little less intense this week, we read far fewer picture books than last week. Although our focus remained on reading, it was more in the nature of our budding readers reading to me rather than me reading to them.

I’m finding the most effective method of ensuring reading progress is to make it a ‘family affair’, our emerging readers and new reader all reading at the same time. Imagine children snuggled up in various cosy spots at the same time, that’s what’s working, the togetherness factor. 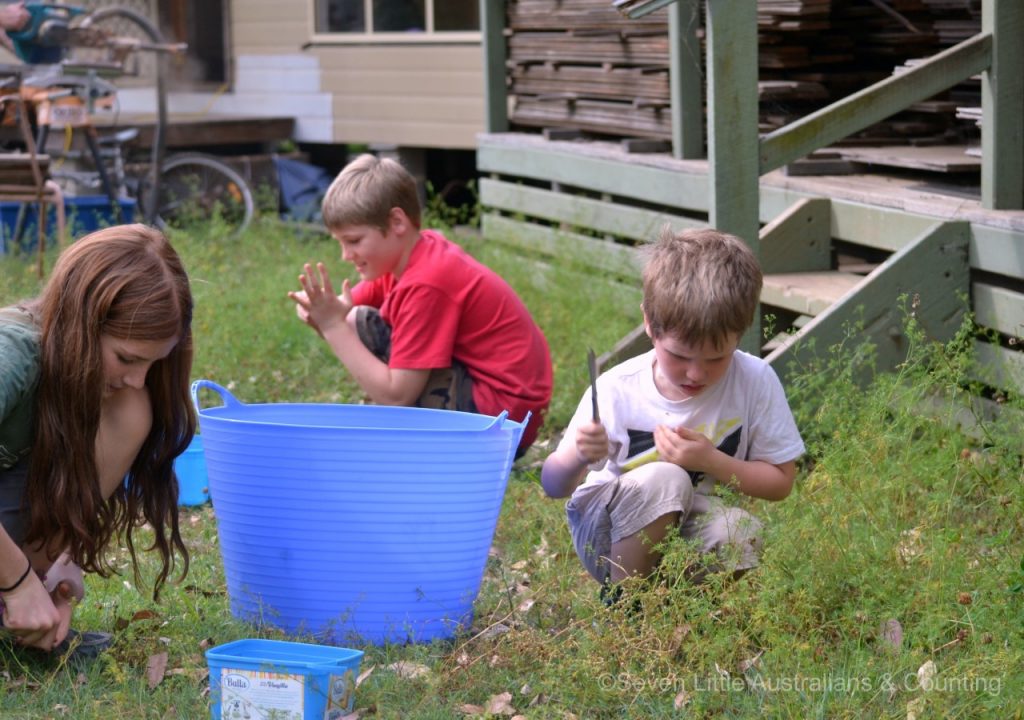 Began a few books but focused intently on her maths and Spanish this week, so not a lot of time for reading.

Read and Learn with Dr Seuss

Put Me in the Zoo

Inside, Outside, Upside, Down

The Way of the Cross: A Story of Padre Pio – Claire Jordan Mohan 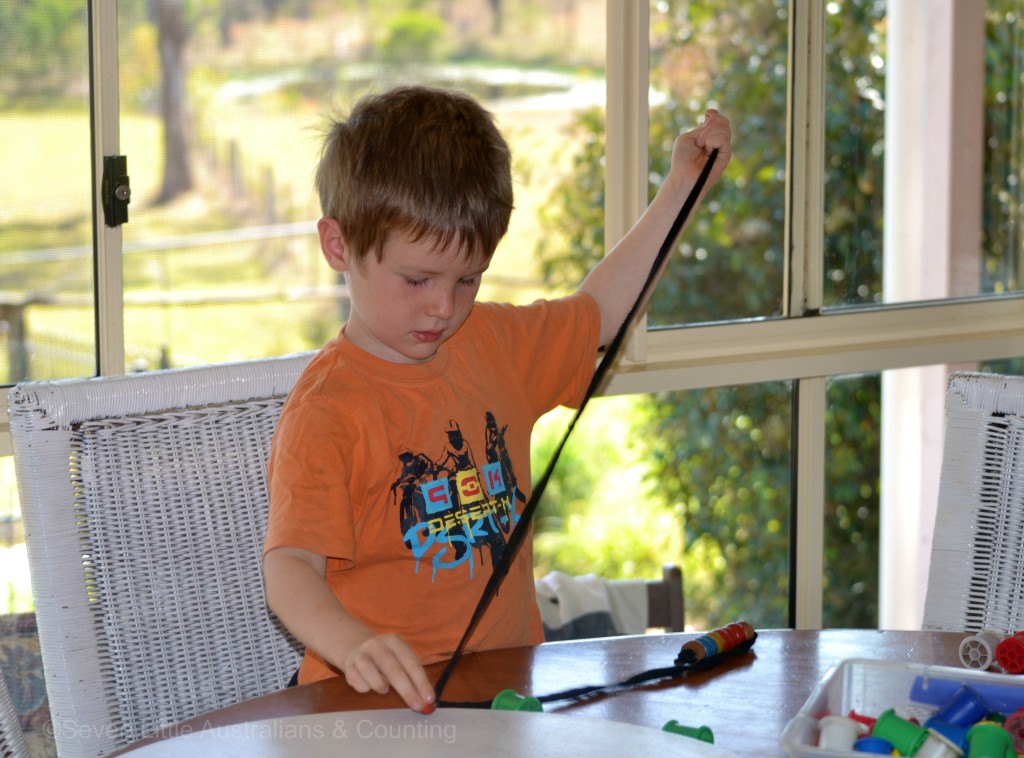 We read a smaller pile this week than last, found a few treasures and others. Once again the children have faithfully given them a rating to help you, as always they remain tough critics.

Father Fox takes his family to meet a kind man at a railway station who feeds them. One night the man is hurt by a gang of boys. One of the boys comes back with food.

Ari who lives in a small island in a gigantic sea uses flotsam and jetsam to beautify his island. Soon ships are stopping there.

As a little girl moves through an art museum she finds each piece evokes a different response from her. Many pictures and artists were familiar, though I realised that perhaps my younger children’s art knowledge has been neglected.

Ty is a crimson rosella chick, she has green feathers when she hatches but longs for crimson and blue feathers. She decides to solve this problem, only to learn that it is best at this stage she has green to blend into the foliage

As a boy the author lives on a sheep station in the Outback, he learns via Correspondence school and out of doors his father teaches him to ride horses and muster sheep and cattle.

Grace the cow is left in a tree after the floods, the farm animals set about rescuing her.  Frankly I found the plot silly and the text awkward. 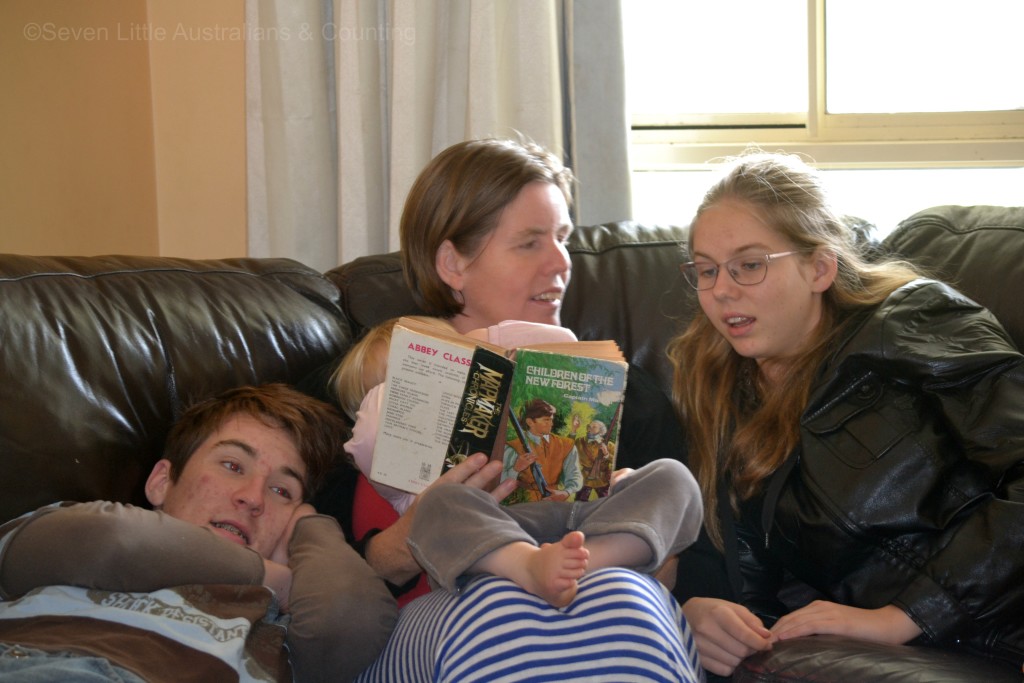 An understandable explanation of earth’s seasons, rotation and revolutions for even young children to comprehend.

Mama, Do You Love Me? – Barbara M Joosse 4 Star

Mama reassures her child that her love is unconditional. A universal story set in the Arctic, with animals such as whales, wolves and puffins. A lovely way to introduce a different culture.

Chengdu the Panda could not, would not, fall asleep. Cute, for the very young

Rickie a baby chimpanzee was lived with her mother in a rain forest in Central Africa. One day a hunter shot her mother and took her to a market to sell. She was rescued by a kind man and bonded with his dog as her adoptive mother. Eventually Rickie went to live in a sanctuary. A true story.

Katie and her brother set off helping Father Christmas deliver presents across London.

Macquarie Island (between Australia and Antarctica)

Photographs and information about Gentoo penguins woven into this story 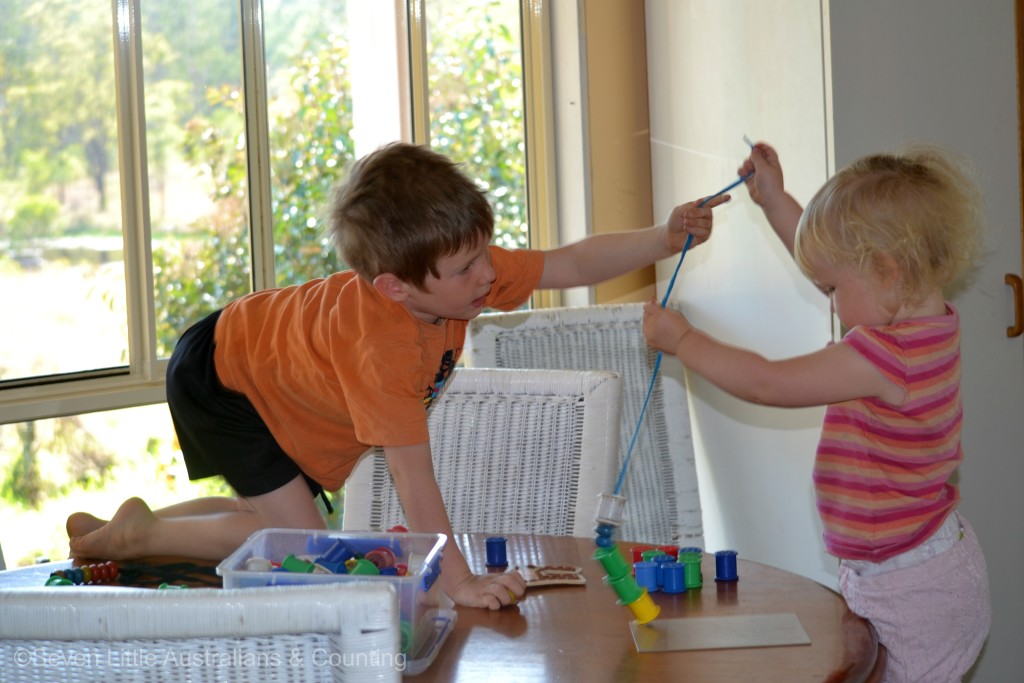 The first ‘traditional’ Christmas wherein a family (Albert and Victoria’s) gather under a Christmas tree with presents. Many of our Christmas traditions we celebrate now were introduced in Queen Victoria’s reign.

Catherine is profoundly and multiple learning disabled; she can’t talk or walk like her cousin, but she can listen closely and walk in her special shoes. Beautiful.

Charlotte is not like other sheep, she is bold and daring, exploring the world around her. One night she bravely ‘saves the day’. 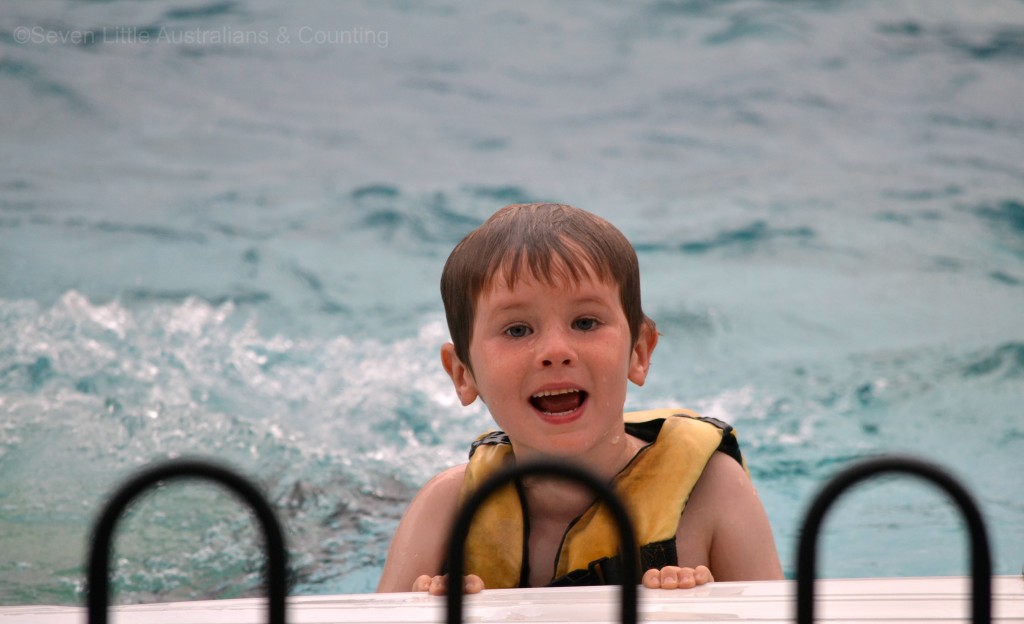 On the Night You Were Born – Nancy Tillman 2 Star

“On the night you were born, the moon smiled with wonder..”

Books on recycling always seem so obvious and contrived.

For the very young, attractive pictures.