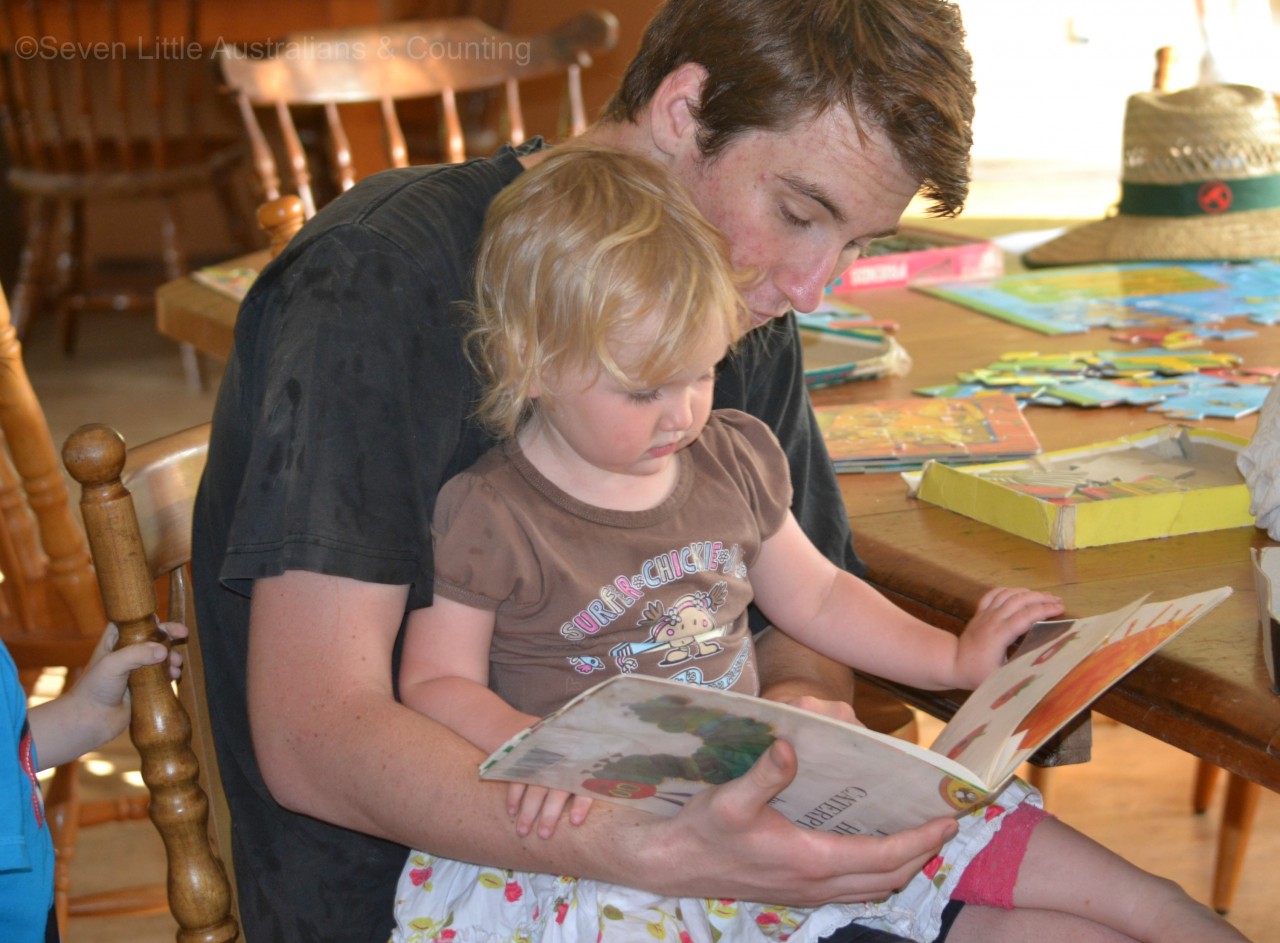 Our Leaping into Literature readings have become rather challenged as we juggle a number of major projects in our life, projects that distract our focus and energy elsewhere, in fact this post has languished for a few weeks in drafts, dusting off to share.

All three of the older children have been reading up a storm, however focusing on the picture books this week. 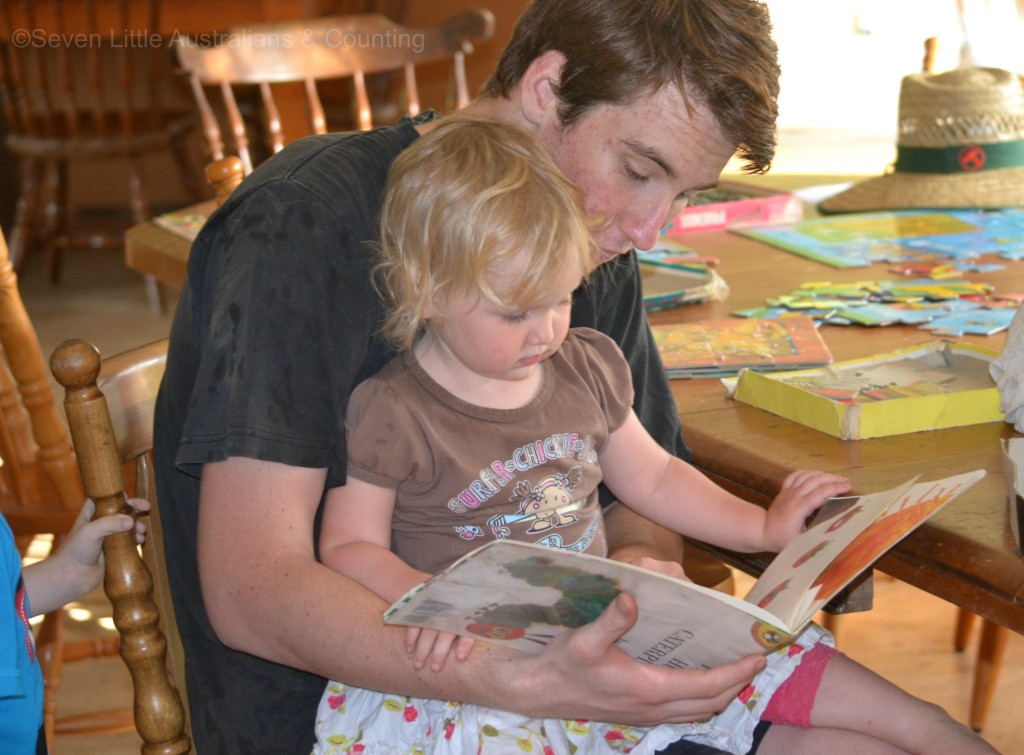 Remembrance Day was on the 11th November and we read through a huge pile of war books. Well read and sobbed, it all seemed so sad and senseless. Certainly to the children, the books provoked some deep questions and ponderings about ‘why?’, how to explain to a seven year old ‘why’ when I struggle to understand myself.

This book totally captured the childrens interest. Three sons go to war in Gallipoli, they send home seeds from a pine tree, one son doesn’t survive. The seeds were planted in their home town and around Australia in remembrance. We had no idea of the background of the pine trees, so interesting.

A young boy talks to his family, his great grandfather, his grandfather and father who all fought in different wars. They discuss the war memorial and the young lad wants to fight to keep the memorial.f

Simpson and his Donkey – Mark Greenwood

Simpson and his donkey rescue many soldiers in Gallipoli. Popular.

Grandad fought in World War 2, touches on the meaning of Anzac Day.

Along the Road to Gundagai – Jack O’Hagan

Did you know this folk song was about a young soldier singing of his memories of home? I didn’t.

A young soldier finds himself in a trench with an enemy soldier in World War 1, a dog goes for help.

On Christmas day in WW1 a young soldier crosses no man’s land to rescue a red robin  caught on the barbed wire.

In a classroom, whilst observing ‘One Minute’s Silence’ on Remberance Day, Australian teens reflect the different scenes and feelings the soldiers on both sides would have felt.

Once a Shepherd – Glenda Millard

A young man never returns to his wife and baby fellow, but a fellow soldier returns his coat. So poignant, sobbed throughout.

A young soldier leaves his dog with his motherless, lonely sister.  He sends home pine seeds and the young girl plants the seeds.

Set on a birding island off Tasmania. A young man, friend’s with a young girl goes to war, sadly he doesn’t return.

A young 16 year old boy lies about his age and is sent to Flanders, France. He doesn’t return.

Two brother’s have opposing views of the war in Vietnam, one brother is sent to war where he dies.

Photographs in the Mud – Dianne Wolfer

Set on the Kokoda Trail, two enemy soldiers meet and fight, as they lay dying they discover they aren’t that different. 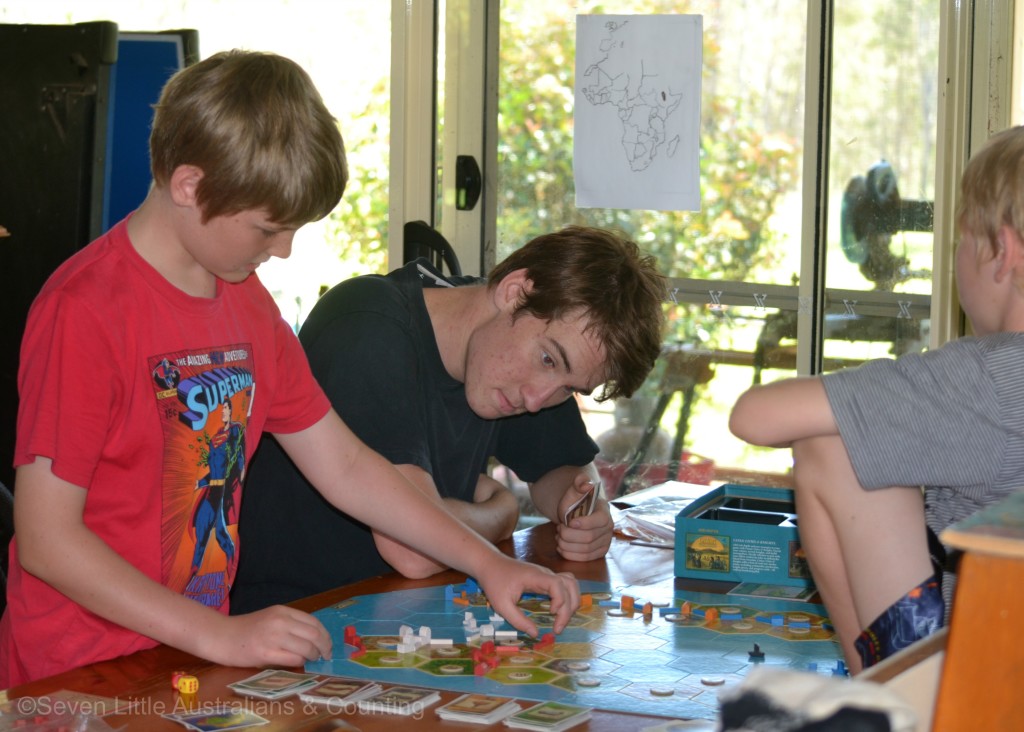 A young boy and his father head out for an afternoon hike with their husky team. A near disaster is averted.

Granuaile O’Malley an Irish female pirate sails the seas for years. Based on folk lore, fascinating.

A massive humpback whale is trapped in a fisherman’s net. A team of people come to her rescue, dangerous, a true story. 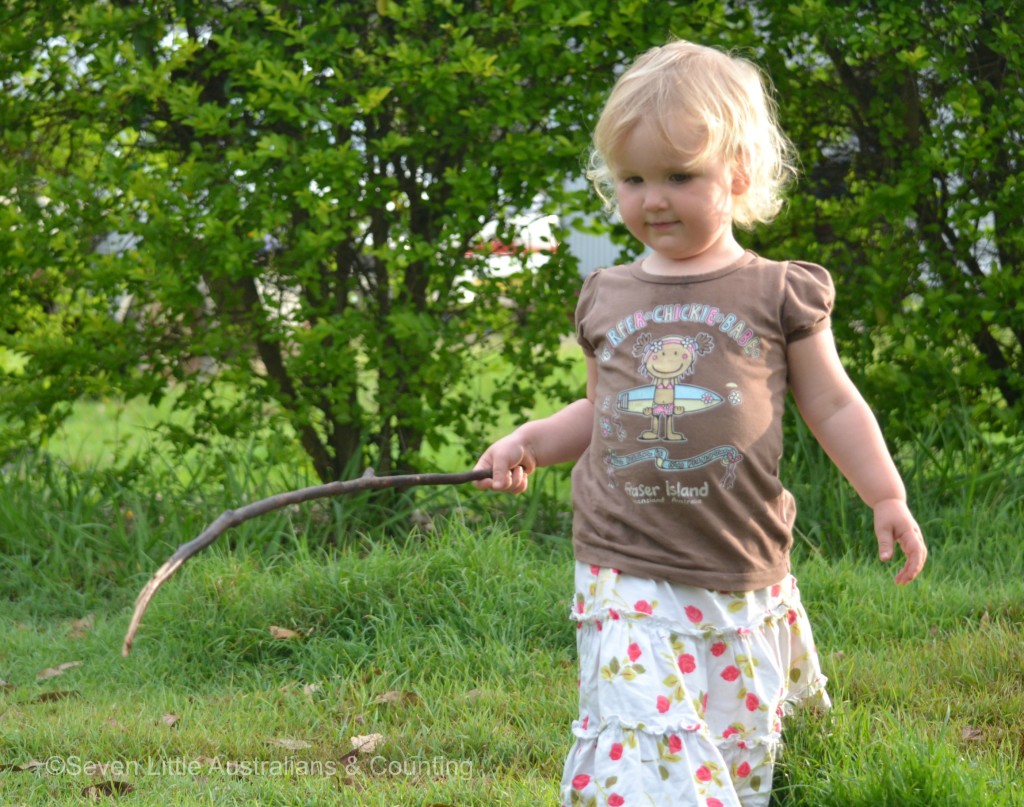 Three kestrels are born high in the school yard. A lonely bully takes one of the birds but a girl convinces him to return the bird, he is declared a hero.

Otter dad declares it’s time to find a new home, he trys many homes before ending up back at the same home.

Edward’s family are all archeolgists who have made great discoveries. Edward has discovered nothing, he does not realise that his egg is a phoenix egg.

A forest changes but then regrowth occurs.

Three bears set of on an adventure, rather sweet.

An extended family is holidaying at the beach, a storm brews and breaks.

A young boy can levitate objects, he uses his skill to help a whale unbeach. Well written but odd.

A small boy has the power to control water, another odd storyline.

A story about the seasons, spring comes after winter.

Text is about play, repetition.

A whale wrecks a town, then fixes it.

A young boy sails off to see the world, a tree grows in his boat to shade him. He lands on an island  and later a girl arrives too. No resolution to the story, strange.

*This post contains affiliate links, we thank you for your support.