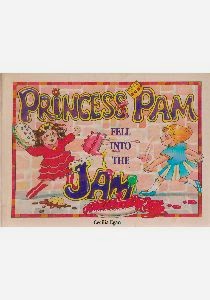 Kendra’s sharing of her collection of picture books about large families, several of which we also enjoy, inspired me to search our boxes to see what further titles we had to add, happily I found several:)


Princess Pam Fell Into the Jam – Cecilia Egan
“A jolly king and queen had twenty-four daughters..” A hilariously funny rhyme about Princess Pam and her naughty sisters, whom are unique individuals, each natural princesses, who end up having a massive food fight. A hit with the children. 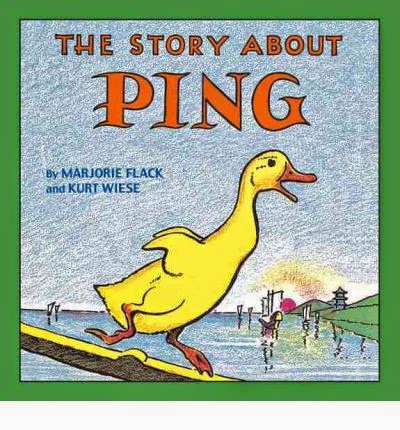 The Story About Ping – Marjorie Flack
Ping the duck lives on the Yangtze River with his father, mother, two sisters, three brothers, eleven aunts, seven uncles and forty-two cousins.  One evening when he is late responding to the Master’s summons to return home, to avoid a spanking he hides out for the night. In the morning he embarks on many a dangerous adventure on the River, he returns gratefully to his family, to the security they offer, much wiser. A family favourite.

The Mouse With The Too-Long Tail – Bani McSpeden
“Mr and Mrs Mouse were the proud parents of fourteen children… but their fifteenth child was known as The Mouse with the Too-Long Tail..” In the beginning of ‘our’ mouse sees his tail as constantly interrupting his enjoyment of activities, next he spends time trying to disguise his tail in a variety of hilarious ways, finally he embraces his uniqueness and is happy with who he is.  Another favourite, ours has been read so often it is sadly falling apart. 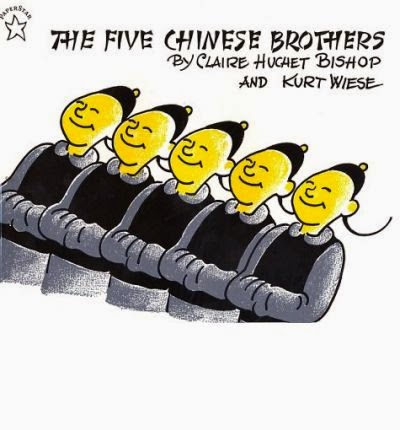 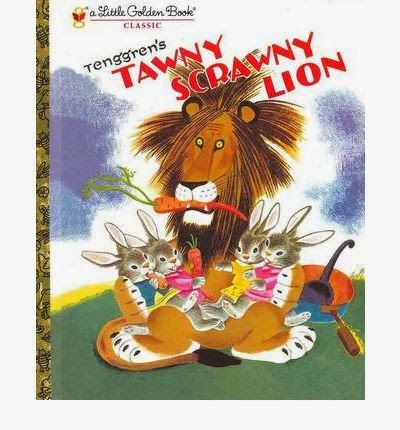 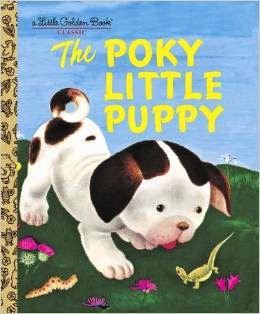 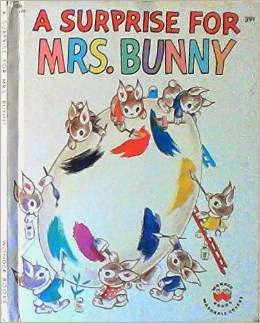 Surprise for Mrs Bunny – Charlotte Steiner
Eight little bunnies want to surprise their mother with painted eggs for her birthday.  Each decide what colour they want to paint their eggs, finding colour inspiration from colours in the natural world.  Poor Jolly was sad as he did not have a coloured egg for Mama’s basket but then, his egg had the biggest surprise of all.  So much love into each gift:)