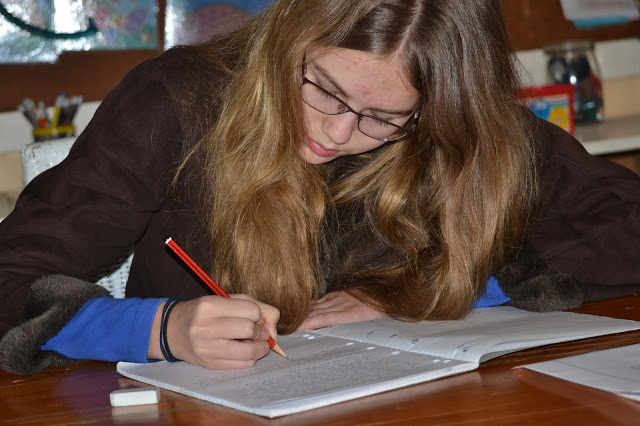 After nearly two decades of planning for our home education journey I’m continually humbled as to how much I still have to learn.Two weeks ago I commenced my planning with the determination that this would be the term we’d correct all shortcomings. I began with the premise that our problems would all be solved by ‘raising our work standard.’ An assumption I continued with until my epiphany moment.

When planning, many factors come into play.

Not only in how you home educate but what resources you select.

My personal philosophy and personality also influence the outcome. There are two ‘mantras’ that continually run through my mind whilst planning.

After seventeen years these factors are long established in my mind, thus I began planning for this term. Wanting to be certain ‘our work standard was high enough,’ I headed over to Mater Amabilis and Ambleside Online  It’s been a few years since I’ve studied these sites in depth. Long ago I poured over their plans, selected the resources that would work for us and settled on our approach.
This month I visited again, combed both sites which gave me a ‘big picture’ outline. I then began selecting various books from the two sites.  My reason for chopping and changing is fourfold. The lists are American-centric (we’re Australian) and Ambleside Online is Protestant (we’re Catholic). And budget wise it’s smart to use resources we already own and some of our resources are more appealing than the books suggested. I was blessed to have the patient support of friends who kindly responded to my copious emails. After days of study I ended up with a plan I was more than happy with.

When choosing I enter my chosen titles into an excel spreadsheet. PC a genius with excel data bases and pivot tables, has managed after great frustration to teach me the rudiments of spreadsheets.  I now love excel, though I’m well aware I’m only utilising a tiny portion of its capabilities. Once the books are chosen I find it useful to work out the finer details in a post on my learning blog.Then the longer version is translated into a shorter, more concise form back on the spreadsheet. As I wrote my planning post I made a couple of interesting observations. Each year my planning ‘nuts and bolts’ plans follow a similar pattern. I always begin with book lists and as I worked on the finer details of planning I realised my end result wasn’t that dissimilar from previous years.

My plans essentially haven’t changed for several years now and the standard was already high.  This was the moment of my epiphany. It wasn’t the standard of work expected that was the problem, the problem was in the execution.  I emailed PC at work and shared my epiphany and he agreed. The standard of work set is of a high standard yet achievable, the weak area is in the execution. I realised our weak area needed to be addressed twofold. The children needed their work to be laid out in a manner that made it easily achievable. And I needed to ‘keep my finger on the pulse’ more firmly. 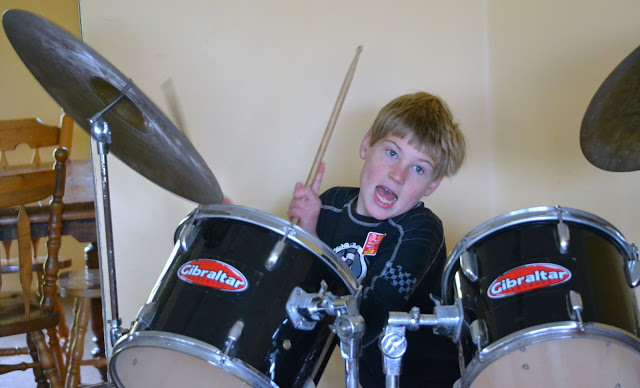 Previously we’ve tried several different spreadsheets with the children, to understand their expectations and to record their progress. Their preferred approach is more the overview approach. They want their sheets to show all the work expected for a week or a term. They enjoy the flexibility of choosing what to complete, when. After my epiphany moments I decided a new approach was needed as our current method isn’t working satisfactorily.

We assumed the children could manage the macro method themselves, but obviously we needed to breakdown with clarity. Previously I’ve seen other  homeschool lesson plans with far more detail than I’ve ever written. I haven’t understood why the breakdown and have dismissed these plans as micro managing to a level we didn’t need. It seemed like too much planning detail for me to organise. Plans that clearly tell the student how many pages/chapters are to be read for the day. I’ve always been a little more loose which hasn’t always resulted with the desired outcome.

Trying to visualise how to ‘spell it out’ for my children I remembered Jen has generously shared her plans. Her visual helped immensely and thus I began my own plans, though in excel. The first teen took a long time as I had to channel my mindset and decide on layout. After the first plans were concluded I was able to cut and paste various parts for the other children and the pace picked up. The work set is all achievable if worked at in in increments. I’m only planning a week at a time to keep my ‘finger firmly on the pulse’.

Previously keeping my ‘finger on the pulse,’ I ‘met’ my independent ‘students’ by the week’s end, if not before. During ‘meetup’ we look over work accomplished, discuss their ‘highs and lows’ and potentially ‘nip any problems in the bud.’ On a good week our meetings are productive, sadly some weeks our meetings are far briefer than preferred. Upon reflection I realised leaving our meeting to the week’s end isn’t working effectively enough. If the children are muddled or slacking, and we are too tired to address the issue, we role it over for the following week. But then the issue can snowball.

In my bid to ‘keep my finger firmly on the pulse’ we’re meeting mid-week after dinner with PC present. This meeting is beneficial for several reasons. The children are keen to show Dad and receive his accolades. For others it’s highly constructive for them to be accountable to someone other than Mum. PC enjoys the opportunity to be more involved and I benefit from a little more accountability too;) 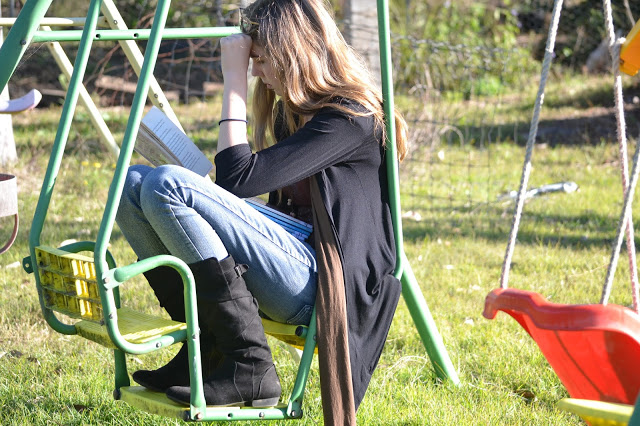 So how was it received? There were dramatic moments. On our first day I meet individually with each child from the oldest down. As each child received their pile of books and their sheet we discussed what was required and the change in expectations. I assured the children that even though their sheets now covered two pages it wasn’t necessarily more work, just broken down easier to follow.

One child dramatically declared he would “be worked to death, working forever with never a spare moment.” His sister after listening picked up her pile of books and performed a staggering, lurching ‘dance’ around the room before collapsing from the ‘weight’ onto a nearby lounge. They do amuse me. The next child had genuine concerns which manifested in tears. She’s at a tricky stage, wanting to be independent in her studies. Not grouped with her younger brothers, but not yet reading to her grade level. However she insisted she didn’t want to be listening to the history, science, geography  and faith readings I had selected as she wanted to be doing individual work. Thinking flexibly, remember my mantras, I realised the goal at this stage is to encourage her reading independence, not to read xyz book. So we began combing our bookshelves for books of larger, non-intimidating print. To enable her to have a book for each subject so she could continue in her studies independently. She joins us for a few Language Arts lessons otherwise she is happily working independently. The younger boys? Well they’re never enthused to start their lessons, they have chooks to catch, trees to climb and games to play, but as they are working directly with me, I’ve got it covered;)

Last week was truly a successful week with an impressive amount of work achieved, it continues to amaze me how the right ‘tweak’ brings about massive improvements.