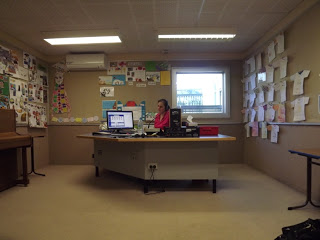 Whilst in Mt Isa I was keen to visit the School of the Air, the educational program in which children who live in remote areas of Australia receive their education. Launched in the1950s, School of the Air is a combination of correspondence lessons and daily class sessions via a telephone network system.

Originally class sessions were via the pedal radio and later a high frequency radio.  Since 2002 however, they are via a telephone network system, with the plan to include webcams in the future.  For some however this will never be a possibility as geographical isolation will not support the technology.  One student hooks up via a satellite phone which is not totally reliable.   We saw a photo of this young teenager sitting at a desk in the middle of an open paddock, no trees, no shade listening in with his satellite phone.  His Dad is a fencing contractor and they travel throughout the Outback.  Not all children are itinerant, many live on Stations, either the Station Owners/Managers children or are children of the Station workers.  Some classrooms have children only from one family, some include children from more than one family.

Lessons are mailed out from the School of the Air and supervised by either Mum or a ‘Govie‘ (governess). The bulk of the work is done via correspondence lessons as the class sessions only last for half an hour a day.  Currently much time is taken with the mailing back and forth of lessons and the plan is under way to send lessons via discs and utilise more technology via the internet in returning lessons too.  This is dependent though on reliable internet and access to printers etc.  For some families this will never be possible.

There is a real sense of community fostered amongst the school despite the fact that children live hundreds of square kilometres apart.  Within the school a teacher is assigned to several families and endeavours to visit at least once a year, travelling hundreds of kilometres to do so.  Each year the families from a geographical area come together for a mini-school, hosted either at a local hall or on a Station.  During the week of the mini-school the children enjoy their lessons as well as scouts.  Once a year they all come together for a sports day and Graduation.  At some time during highschool the children attend boarding school.  Some begin in Grade 7, some start later, however the School of the Air is only offered up to Grade 10. 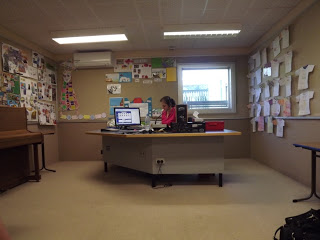 We listened in to a morning lesson of 1st Graders. It was rather incredible to realise that the three children who were chatting lived 800km apart.  We listened to a phonics lesson and marvelled at the skill of the teacher to conduct this type of lesson without being able to see her students.  As each child was called upon he would identify himself by name before answering the teacher.   They did not interrupt and mostly stayed on track as there was really not time to waste.  Although we did have a slight glimpse into their daily lives when one boy shared that the sound ‘w’ made the same sound as the helicopter that he ‘helped’ his Dad fly in the last cattle muster.  The teacher explained that her class size was down as one child was off at the Birdsville Races.

Whilst I was interested to see a glimpse into these children’s lives who are taught in a unique method to Australia, for our children it wasn’t that interesting, however upon reflection I realised, for our children who are  taught by their mother and live in the bush, it really didn’t appear that unique.  Whilst School of the Air children live in remote locations and therefore their lives are different in that respect, their experience is not that dissimilar to ours.

Afterwards we walked back to my brothers’ houses where PC and our older two boys had been helping with renovations.  The rest of the morning was spent lazing around playing pool for some, and renovating for others. After lunch older members headed back for more renovation work and the little ones had a quiet afternoon  as we finalised preparations for the upcoming Big Day. 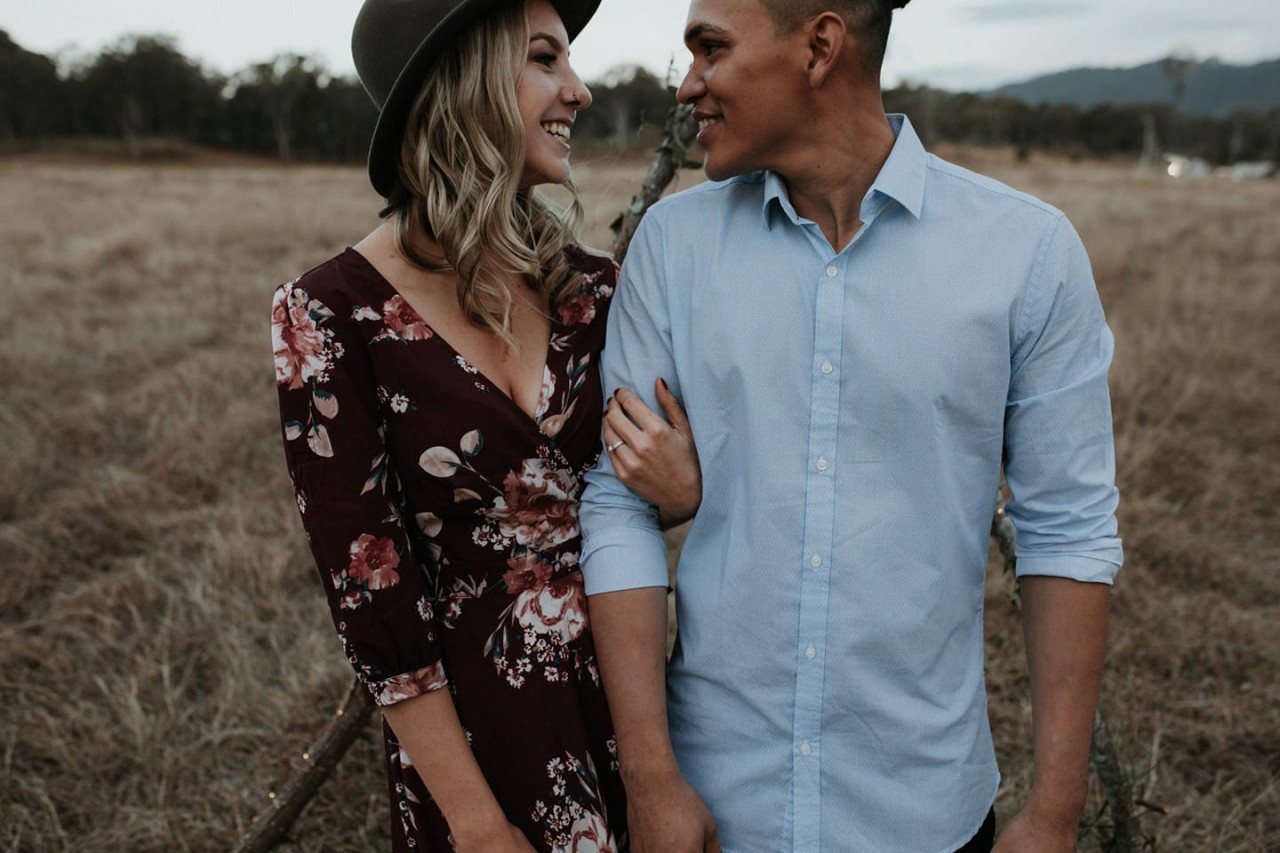 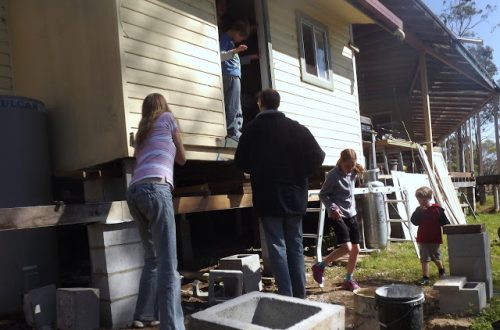