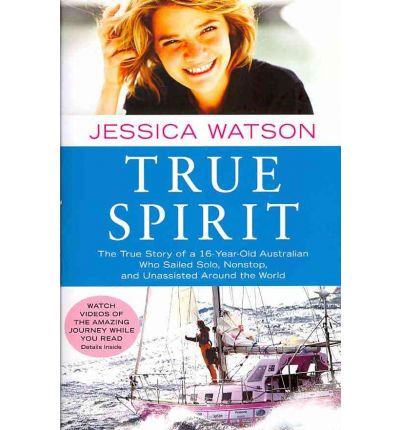 I’ve only a few read aloud books to share for the past two months, partly because we took a break from reading over the school holidays and partly our list is incomplete due to patchy record keeping. As always we have a two/three books being simultaneously read due to our children’s wide age spread, though there were a few ‘cross over’ of different children sharing in with siblings read alouds the past couple of months. Sharing not only the books we enjoyed but the ones we abandoned as I know I find it useful to hear the ‘full story’ myself. 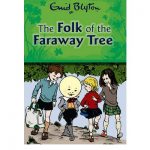 Jo, Bessie and Fanny once again enjoy further adventures up the Faraway Tree with their friends; Moon-Face, Silky the Fairy, the Angry Pixie and Saucepan Man.  Joining them is a long term visitor of the children’s, ‘Curious Connie’ whose personality is a trial.

The last of the trilogy our children loved this book as much as they enjoyed the others, we’re rather sad to come to the conclusion of this series. 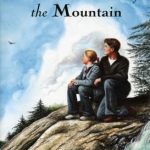 My Side of the Mountain – Jean Craighead George

In this sequel to our previous reading of My Side of the Mountain, we continue not only the adventures of Sam but of his younger sister Alice who has joined him in the wilderness, living nearby in a tree house. Their life is shattered when a conservation officer confiscates Sam’s falcon, Frightful and Alice vanishes. Sam sets out to search for Alice.

Once again we devoured yet another book about Sam, Frightful and living in the wilderness. This trilogy continues to be a favourite!! 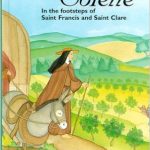 Colette had a great desire to follow Jesus.  Inspired by Saint Francis and Saint Clare of Assisi Colette set out to give Him all she had. 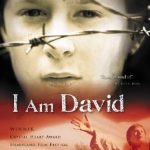 David is twelve and has only ever lived in a harsh prison camp in Eastern Europe, he knows nothing of the outside world but when he is given an opportunity to escape he seizes it. He set out with only a compass and a few crusts of bread, heading towards Denmark on a vague reference.

An absolutely incredible story of resilience and resourcefulness, of David’s intense desire for freedom. Extremely moving, we were in tears throughout, not a story we’ll soon forget. 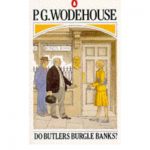 A comical style with a humorous plot, one I’ve enjoyed in the past. However as a read aloud it was tricky to keep all the characters in order and didn’t capture our teen’s interest so we abandoned it. 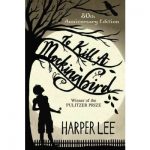 To Kill a Mockingbird – Harper Lee, put aside for now

Scout’s childhood in a sleepy town in Alabama is rocked when a black man is accused of assaulting a white woman. As Scout’s father, the local lawyer defends the accused she is caught up in events beyond her understanding. An American classic.

Admittedly we found this a hard novel to ‘get into’, perhaps because the chapters were long and we were more in the mood for shorter? Anyhow for now we’ve laid the book aside to pick up later. 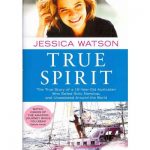 In 2010, after 210 days at sea and more than 22,000 nautical miles, 16-year-old Australian, Jessica Watson sailed her 33-foot boat triumphantly back to land. The youngest person to sail solo, unassisted, and nonstop around the world. Told in Jessica’s own words, True Spirit is the story of her epic voyage, an inspiring story of risk, guts, determination, and achievement.

After ditching Kon-Tiki we sought something more modern, True Spirit written by a young homeschooled Australian certainly grabbed our attention.  We were enjoying reading it aloud together, though sadly due to time constraints we had to change from it being a read aloud to a ‘read alone’ . Recommend reading. 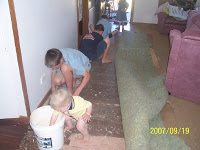 When Daddy was at work today we… 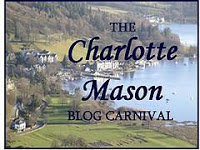