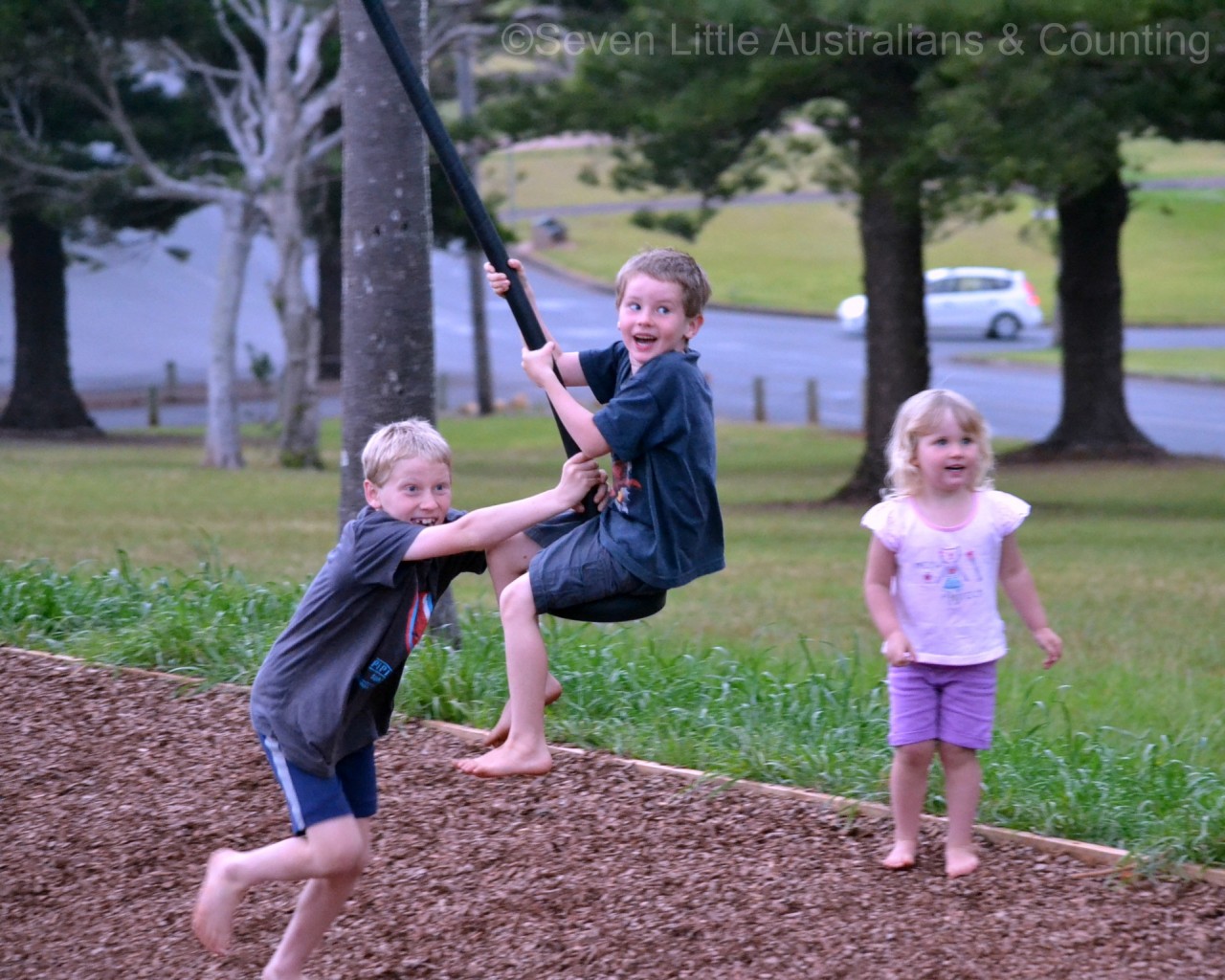 We started strong this week with our Leaping into Literature, only to take a deeper dive when a beloved family ritual, The Bookworm made a reappearance. Instantly an intense book reading marathon engulfing the entire family ‘sprang up,’ therefore the time I’d normally devote to reading picture books was derailed into librarian tasks. I’ll explain our Bookworm ritual in further detail later this week so stay tuned.

All the picture books in our family library are grouped into theme boxes; animals, Australian, history, geography etc, this week and last we have predominately focused on animals, hence why all the books in the following list are centered around this one topic.

Recall the star ratings have been chosen by an 8 & 5 year old whom I believe are far harsher critics than I.

* This post contains affiliate links and we thank you for your support. 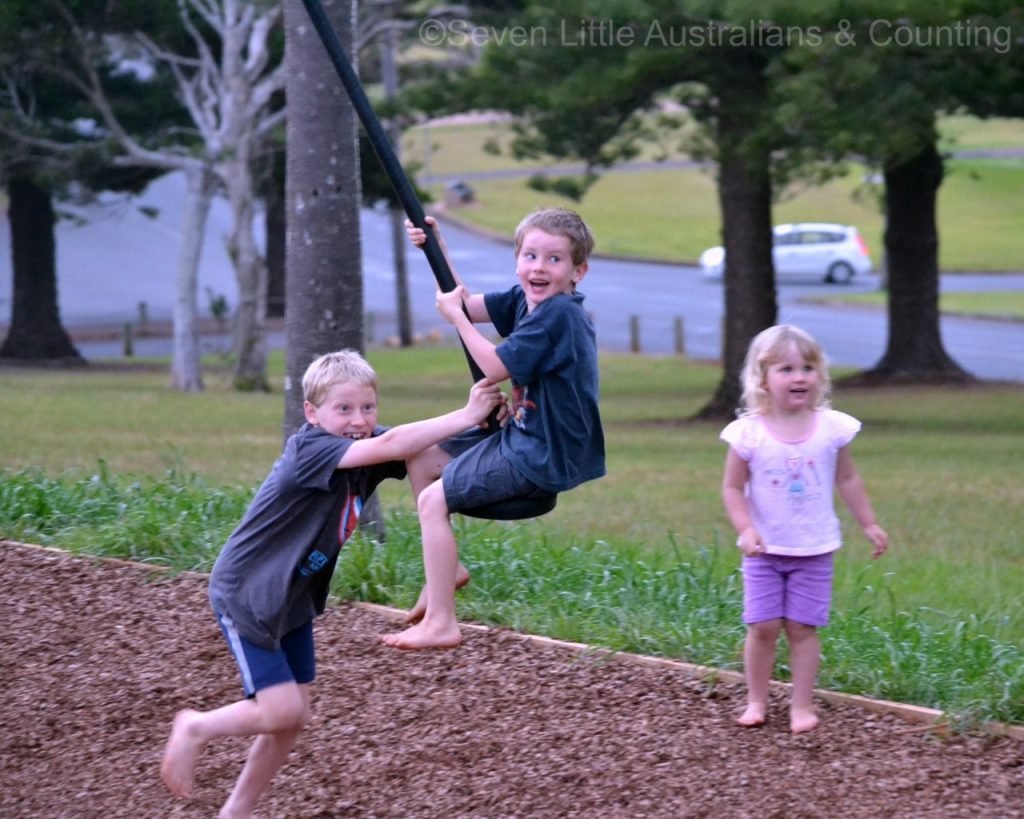 Peter lives by the sea and enjoys interacting with the wildlife. One night an oil tanker crashes into nearby rocks, the oil spills over the shore and the sea creatures. A clean up operation is underway but ‘Peter’s Place’ will never by quite the same. Powerful and well done.

A family of wolves leave their island in Northern Ontario, which effects the ecosystem of the island. The deer, mice, rabbits and squirrels eventually are fighting for survival. The return of the wolf family to the island the island habitat to health. Enjoyable and fascinating.

A little girl and her grandfather put a nesting box in an oak tree for a barn owl. They observe and learn. Extra information running parallel to the storyline. Informative and interesting

The story of a humpback whale with many fascinating facts; her growth, how she finds food, where she lives, her predators, her behaviour, how she breaths, how she sings and the dangers of the whale-hunting ships. Written in 1979 prior to the 1986 commercial whaling ban, this however led to a discussion with the children as to the current practices regards whale hunting and which countries are still whaling regardless.

A pair of black swans nest in the wetlands apart from the main flock. The wetlands are shrinking due to housing developments and the male swan becomes entangled in rubbish, fortunately being rescued by a young girl.  A natural,  thought provoking look at the ecological impact of housing on natural habitats.

Two young snow leopard cubs are separated by an avalanche, they search for one another until reunited. Includes an afterword with information about these endangered animals. A new area of information for us.

Mr & Mrs. Mallard seek a new home to bring up their family. After hatching and training their ducklings in an ‘out of the way’ spot, Mrs Mallard attempts to move her eight ducklings to the pond in the Boston Public Gardens. With assistance from the Boston police Mrs Mallard moves her ducklings through the busy streets of Boston to their new home. A long time family favourite .

A young boy rescues a small octopus and takes it home to keep in a tank until one day he learns some sad news. Includes information about octopuses. The children were engaged.

Boris and his parents are busy building a dam, he meets Freddy Frog and invites him home to dine. The animals remain friends despite their different tastes in food.

A mother hides her Lion Cub hides in the long grass when she goes hunting. When a pack of jackals start circling, Old Lion comes to protect him. A beautiful story, we cried.

Bewitched by the raven’s description of whalesong, two polar bear cubs go in search of the whales, encountering caribou, a walrus, and other animals on the way. Includes facts about life in the Arctic. A brief introduction to Arctic animals.

Polar Star is the brightest bear cub in the Arctic, so he’s sure his first swim will be easy. But when he jumps in and sinks he becomes frightened of the water. Eventually he gains confidence and learns to swim. For the younger child.

A little girl discovers various hedgehogs hibernating in her garden. A simple counting book. Not that appealing to us. 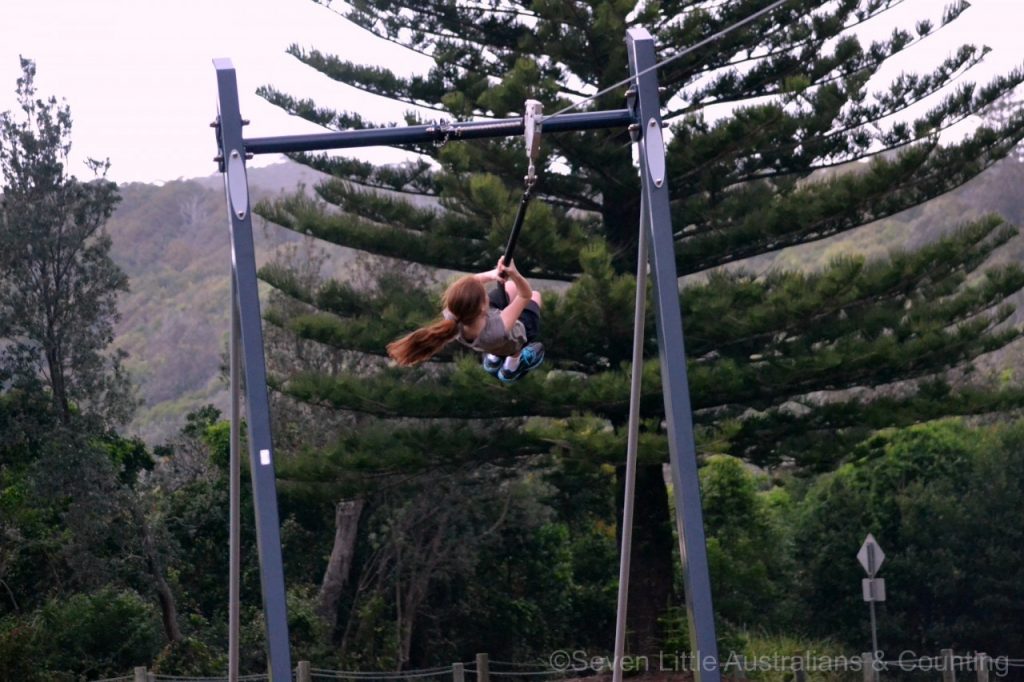 Are You My Mother?

Sisters of the Last Straw: The Case of the Missing Novice – Karen Kelly Boyce

Break in at the Basilica – Dianne Ahern

With Every Letter – Sarah Sundin