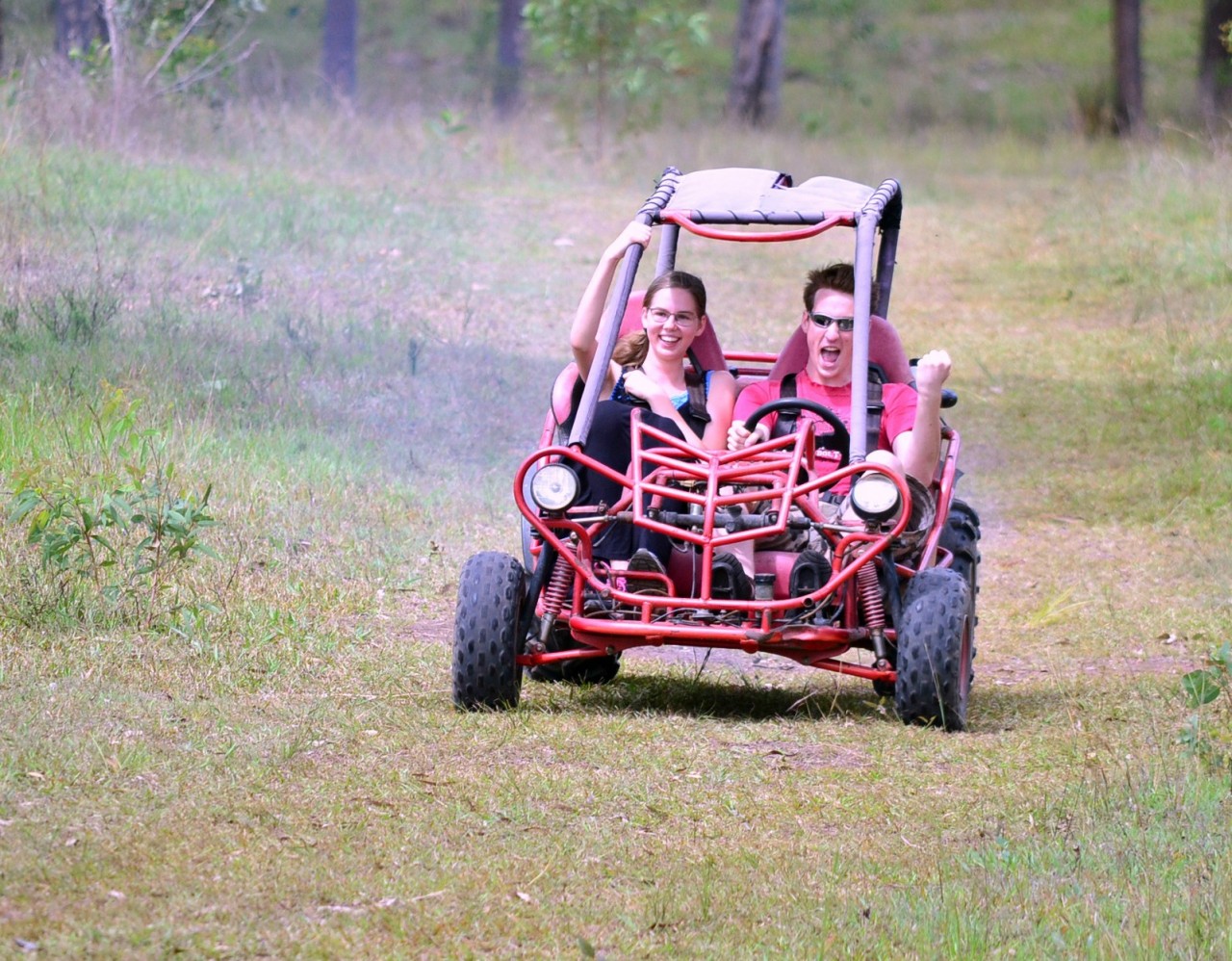 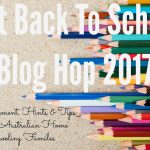 Over the past few weeks we’ve been chatting about a variety of ‘not back to school‘ topics with other fellow Aussie home educating families, hosted by Kylie from Our World Wide Classroom. We’ve shared our Goals for Our Year Ahead, we’ve reflected on They Way We Learn and listed a huge line up of the Resources We Are Using, this week we’re wrapping up with chatting about what ‘Homeschool Transition’ we are undergoing in 2017.

As I reflect back over the years it appears that our learning room has seen nothing but a continuous stream of transitions as every year brought forth new challenges. We’ve welcomed new babies with regularity, undertaken building two homes ourselves, those babies have grown to become pre-schoolers/kindergartners who’ve then been embraced into our learning routine, children grow and hit more milestones along the way, before you know it they’re 3rd graders, then entering highschool as 7th graders and before we know it it’s time to transition into their final years of study as 10th to 12th graders and finally they’re graduating and setting off for broader horizons. The years all rushed by far faster than we anticipated with barely a moment to catch our breath and each adjustment has entailed finding a new rhythm.

This year Michelangelo(17.6) graduates, if he was in a traditional school setting he’d graduate at the end of the year, reality is we’re preparing for him to officially graduate some time earlier than that. As Michelangelo is our fourth child to begin the process of graduating we have traveled this road before and we’ve come to expect the unexpected as each of our older children have taken different paths as they bridge/leap between home and the workforce/external studies and each have graduated at different and sometimes unexpected times. 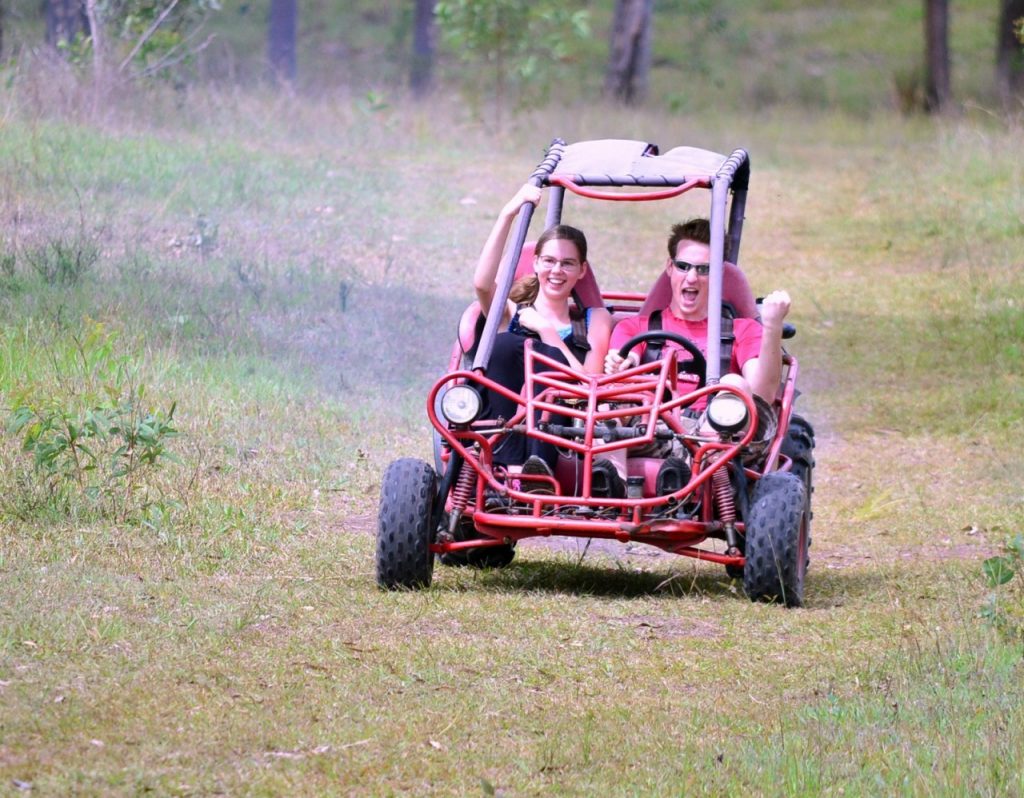 Michelangelo’s path this year includes undertaking the Tertiary Preparation Program externally with the University of Southern Queensland whilst working a casual job. Upon successful completion of the TPP he is guaranteed entrance to USQ as well as a number of other universities, potentially he could and may begin University mid-year. This means that my role has now changed from being his primary educator to being his guide as he navigates bureaucracy, which thus far has required little effort on my behalf as he has ‘taken up the reins like a pro,’ and to being his supporter as he hones skills in meeting deadlines, producing work of a Uni level quality and juggling the demands of external study whilst meeting the needs of his employment. Whilst there is still one learning area Michelangelo and I are working on together and he has chosen to also be present for our Reading Basket sessions, he is now solely responsible for his education and it’s an adjustment, more for me than him, he’s more focused on ‘the sky’ before him. Michelangelo has plenty of new challenges ahead during this year of self knowledge and discovery and as he takes his independence up to a ‘whole new notch’ we look forward to seeing him soar 🙂

This is also a transition year for Jelly Bean (12.6) our newly minted highschooler. Whilst entering Grade 7 in a home education environment is nothing at all like beginning highschool in a traditional school environment, there is still a transition, we do place more emphasis on independent learning and expecting a higher standard of work. We’ve been laying the groundwork for this transition for a good while, it’s not an abrupt change but still it’s all ‘cranked up a notch’. Thus far JB has adjusted well though she often chooses to toggle between our two Reading Sessions; teens and youngers, just because she can 🙂

Whilst Bass, six next month, is only officially joining us for the first time this year according to NESA‘s officialdom, we actually began his formal studies last year so no real transition there. The biggest transition this year is actually mine, for the first time in years I’m not pregnant nor welcoming a new baby, our youngest is three!! a bright, articulate, independent three year old and life’s gotten much easier 😉 Furthermore this year I’m primarily responsible for only five ‘students’ in our learning room, it’s all rather surreal.

What about you, any transitions in your learning environment this year?

Feel free to join us in the ‘not back to school’ Aussie blog hop.

Our past Not Back To School blog hops. 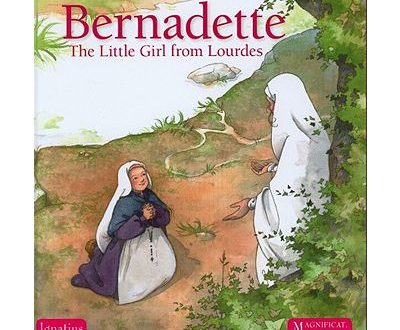