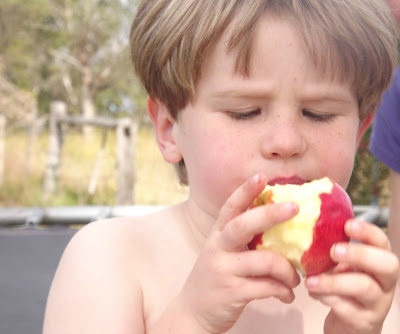 I’ve been enjoying a creative time in the kitchen recently, claiming quite a few wins along with a spectacular loss.

I was rather dubious about the look of kale juice, it was so green! A friend reassured me it didn’t taste green and it didn’t. I love kale juice, it’s so refreshing. My usual ‘go to’ choice for breakfast and it always leaves me energised.

My recipe: Squeeze 3 oranges, 2 kale leafs (strip off stalks) and a pear (optional)
Blend and drink, that simple.

Spinach quiche has long been a favourite here, PC in particular loves it, which I know makes me very fortunate as many men aren’t quiche fans. I was particularly happy though as I found a ‘formula’ that was ‘just right’. I’ve long had to play with recipes as we always use more quiche than a recipe due to our family size.  This formula has been a rave hit both times I’ve made it.

My recipe: 1 cup spinach, 4 eggs, 1 cup milk, 2 cups cheese, 1 sml onion, 3 tbs butter
I always buy two bunches of spinach which equates to 5 cups of spinach, therefore I times the recipe by 5, yep that’s alot of eggs and cheese, though I ease up on the cheese a little.

Made these gluten free blueberry muffins but as per usual I tweaked a little. I didn’t have xanthan gum so omitted it. I also added a banana therefore I reduced the sugar to 1/2cup. Delicious and moist. A huge win!

This week I was so excited to have a major win with fluffy pancakes, afterwards I rang my dear friend to share my excitement, my daughter said to me when I hung up, “Did you ring M___  just to tell her you made fluffy pancakes! I can’t believe you did that!”(just imagine the disbelief in her voice;) Yep I was that excited and my sweetest friend was too:)

An intimidating part of learning how to cook gluten free are the many warnings, ‘stick to the recipe or flop’ possibly all true however I’m a bit of an improviser, if I’m wanting to cook and the pantry is lacking I tend to ‘scratch around’.  So this recipe sort of evolved and isn’t an exact science.

My recipe: 1 cup of self raising gluten free flour, 1 egg, 1 cup of milk, 1/4 cup sugar, then…..a handful of: potato flour & buckwheat flour.
And somehow these were the tastiest, fluffiest pancakes ever!

I’ve long wanted to be nourishing my family with broths, so I purchased a free range chicken from our local butchers. I wrote to my friend who’d recommended the butcher, “The healthiest dead chook I’ve even seen!”, they were indeed plump, though I realise the irony in referring to a dead chook as healthy;)

My recipe:Chicken carcass (remains after a meal), 1 onion, 4 carrots, 2 celery sticks, 1 bay leaf, some herbs (whatever I was in the mood for) 2 Chinese leek leaves.
Placed all in slow cooker on high overnight, cool then strained.
Used chicken broth in pumpkin soup, no one was aware, so win.

*Storage of broth has been an issue, a friend stores her’s in glass jars, I’d tried that but all the glasses shattered:( Same friend suggested I place a couple of freezer bags inside a small ice-cream container and fill. When frozen remove bags from container and stack stock neatly in freezer. A win!

Keeping in theme with my ‘nourishing my family with broths’ ideal I made up a batch of beef broth using a huge bone from a local organic beef farmer (delicious meat) using the same recipe as the chicken broth.

My recipe:Beef bone, 1 onion, 4 carrots, 2 celery sticks, 1 bay leaf, some herbs (whatever I was in the mood for) 2 Chinese leek leaves.
Placed all in slow cooker on high overnight.

Where I erred: I didn’t wait until the broth cooled, instead I strained, washed the slow cooker, added makings for a stew then added back in the beef broth immediately. This meant the fat wasn’t able to rise to the top and be skimmed. It was so fatty and unappealing and some of the children refused to eat the stew which I understood.

Next time: When/if I’m brave enough to try again I’ve learnt a couple of ‘tricks’, bake the bone first to ensure the juices run. Cook the broth outside so the smell doesn’t permeate the house, I didn’t mind the smell but the sensitive noses did.  Most important allow the broth to cool, skim the fat off and then use or freeze. 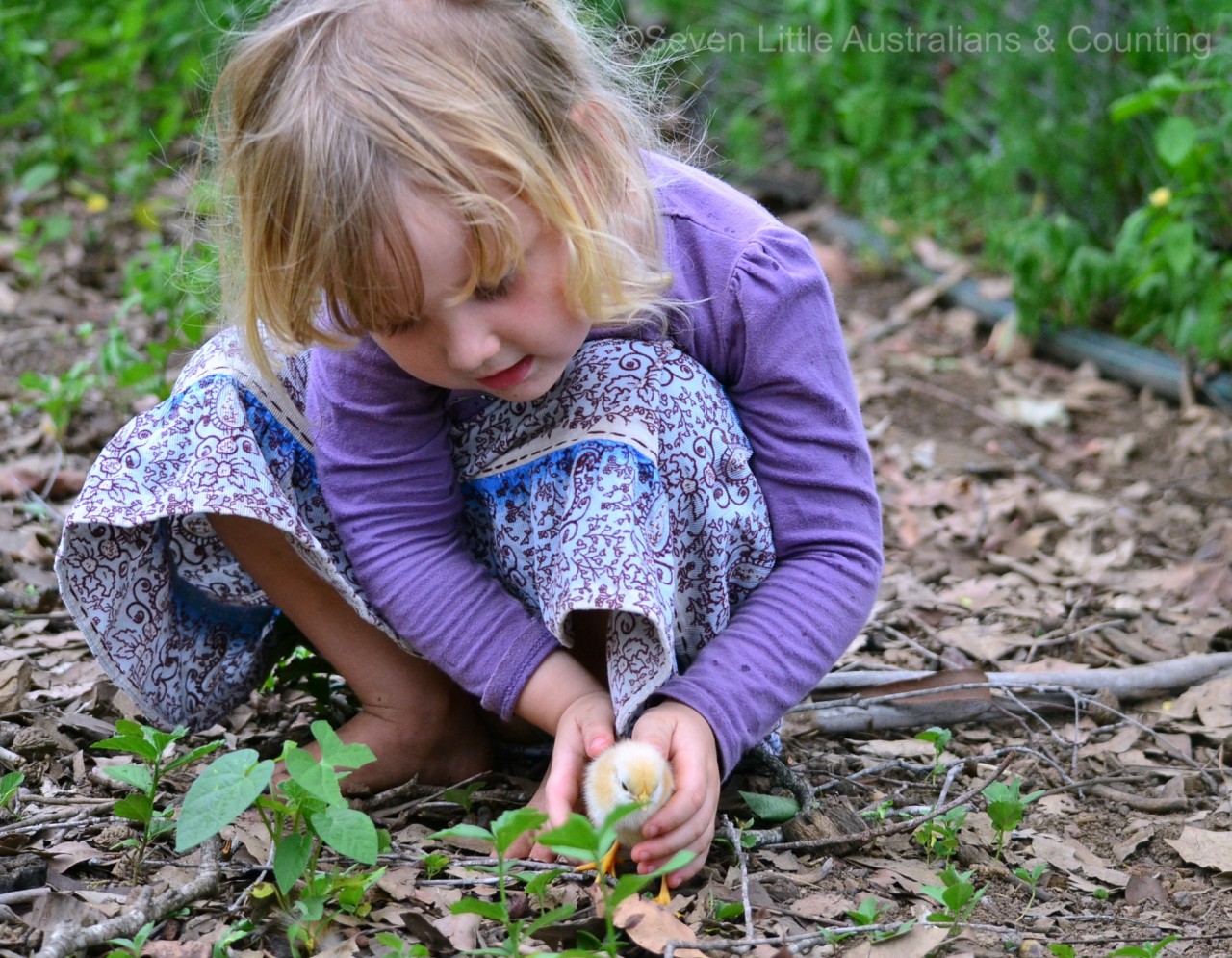 Goals For Our Year Ahead 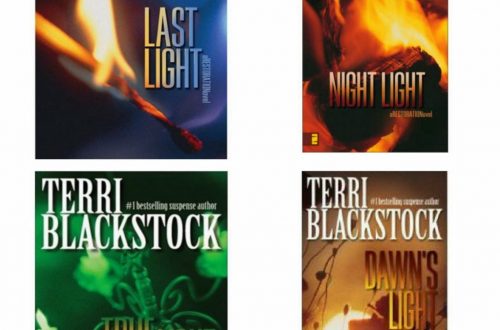 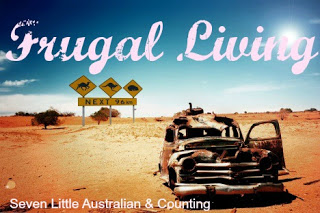