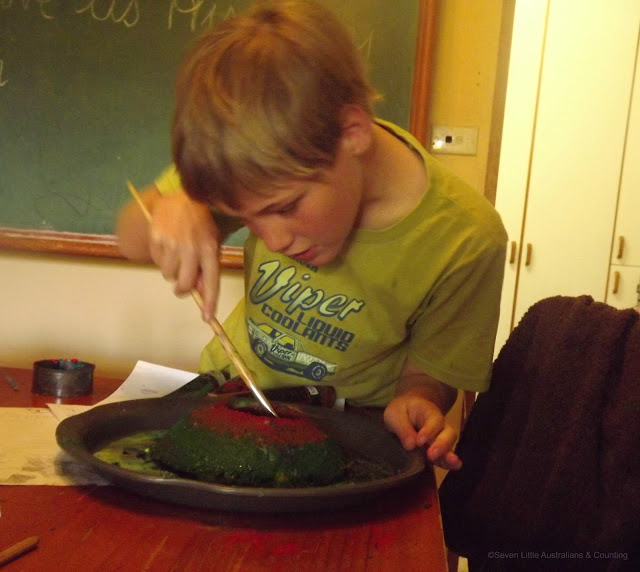 Term 2 came to a close yesterday here in New South Wales, though we aren’t stopping for a break yet. Partially because we haven’t achieved as much learning as optimal in the past month due to life’s interruptions. Also we’re waiting until our two City boys come home in a fortnight to be able to enjoy their visit for the two weeks they’re here. One of the benefits of home education is we can be flexible and work around family time.

Truthfully though we’re all feeling a little stale, students and teacher, and in need of a change of pace. I’m always of the mind that ‘there’s more than one way to skin a cat’, outcome is that the children are learning, process is always negotiable. With this in mind midweek I came up with the idea of a fresh presentation with a relaxed atmosphere, and the deep immersion and explosion of learning resulting has been so heartening. It’s been awhile since we’ve seen this Reggio Emilia type of approach.

What Are We Doing?

So what are we doing? Thinking about the subject matters I’d like the children to continue to learn their regular basics. Plus the more creative ones which are often neglected due to time and energy. I brainstormed on the board, having fun with alliterations and arrived with the following list. The children are to write their initials next to the workshops they’d like to do. I’ll help facilitate or lead their workshops. I was concerned that some children would only choose the creative workshops, neglecting the more academic ones.  To my surprise this wasn’t the case and they all happily picked far more than 4 workshops a day.

My challenge has been logistical. Trying to be available to facilitate/lead the workshops which need my input. This weekend I’ll be creating a new document assigning time slots for the workshops. I’ll share how that goes next week. I’m already thinking though that I won’t emphasis how many per day but how many per week. This will allow time for depth of immersion.


So how did it go? What did we learn? As we didn’t begin Winter workshops until Thursday, we only had a sneak preview but it looks quite promising:)

The girls choose to do the Handwriting Boot Camp workshop, admittedly they were not the ‘target audience’ who needed to sign up. Jelly Bean however is keen to improve her cursive and it was a good opportunity for her to do so, Princess has beautiful handwriting and loves to write, I’m going to organise calligraphy lessons for her Boot Camp next week.

You’ll note on the form I have several blank workshop spaces, these were intended for any further ideas or independent studies.

Bass asked for a craft activity, so with quick help from Pinterest we came up with a Fishy Activity, I combined a template, celery sticks and paint with a fish book and A Book and Activity made a reappearance:) Certainly planning on A Book and Activity to be a regular workshop.

Whilst my ‘target audience’ was for the younger children learning to read or needing further support, admittedly it didn’t happen these two days. The older, independent readers however are always reading and continued to do so. Happy to note Princess taking her reading ‘up a notch’ and currently tackling Jane Eyre. Thanks to Anna Maria’s suggestion, teen girls always listen to big sisters:)

Off to a great start, looking forward to what next week may bring:) 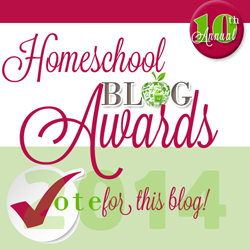 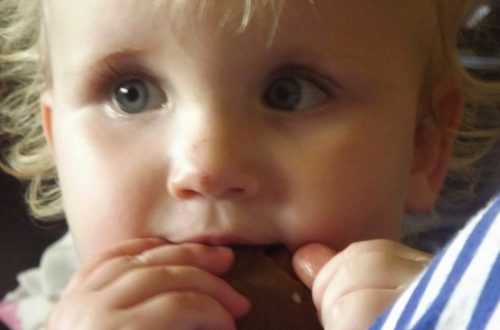