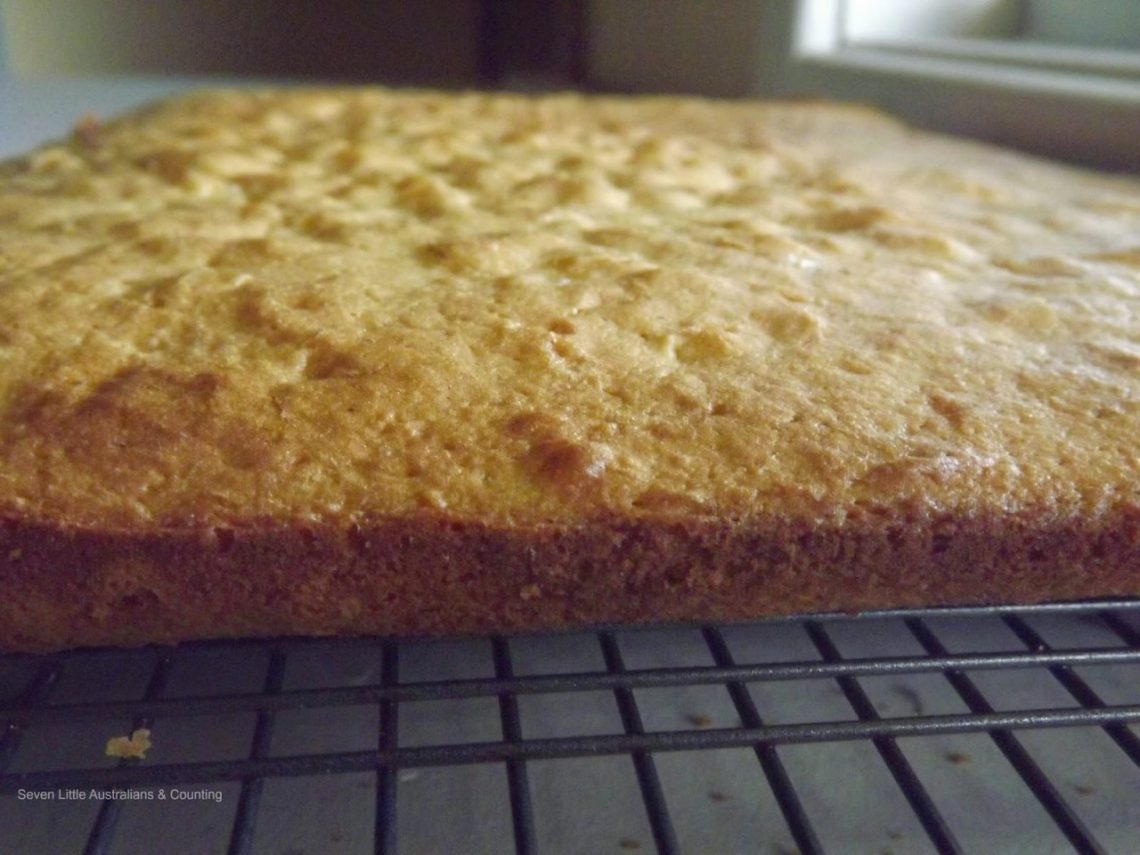 As a child and teen I attended country ‘do’s’ and dances, at each of these events the tables would groan with home baked goodies carried in by the farmer’s wives. Caramel, chocolate and jam slices, scones with jam and cream, a variety of cakes, layered sponge cakes, goodies upon more goodies.

My brother and I spent many holiday’s at our Great Uncle and Aunty’s dairy farm, Uncle would rise early to milk the cows and we’d help. We were back at the house by 8 o’clock eating breakfast on a pretty tablecloth, jam in glass dishes and creamy milk in pretty jugs, our Aunty certainly had the knack. Ah and the morning and afternoon teas, scones with jam and clotted cream, golden pikelets sprinkled with sugar, homemade biscuits and huge slabs of sponge cakes!  Our holidays were a wonderfully endless round of milking, horseback riding and eating, for two children whose mother believed fruit was healthier than baked goodies (she was correct) we were feasting royally indeed.

My Dad’s family were farmers and farmer’s wives can all bake, (at least that’s how it appeared to a child, as a women I’m not so sure) my Grandmother baked mulberry pies and Christmas puddings and other goodies. As I come from a long line of farming women one would assume baking would just be something I’d know, sadly it is not so, perhaps one needs to grow up on a farm to imbibe this knowledge, or certainly to be hanging around farming women.  My friends and I do excitedly discuss all things cooking and baking but ours tends to be more of the nature of gluten free baking, sourdough breads, fermented foods, good fats, and healthy sugar options, all wonderful knowledge but deep down I would still love to be able to bake like the farming women of my childhood. 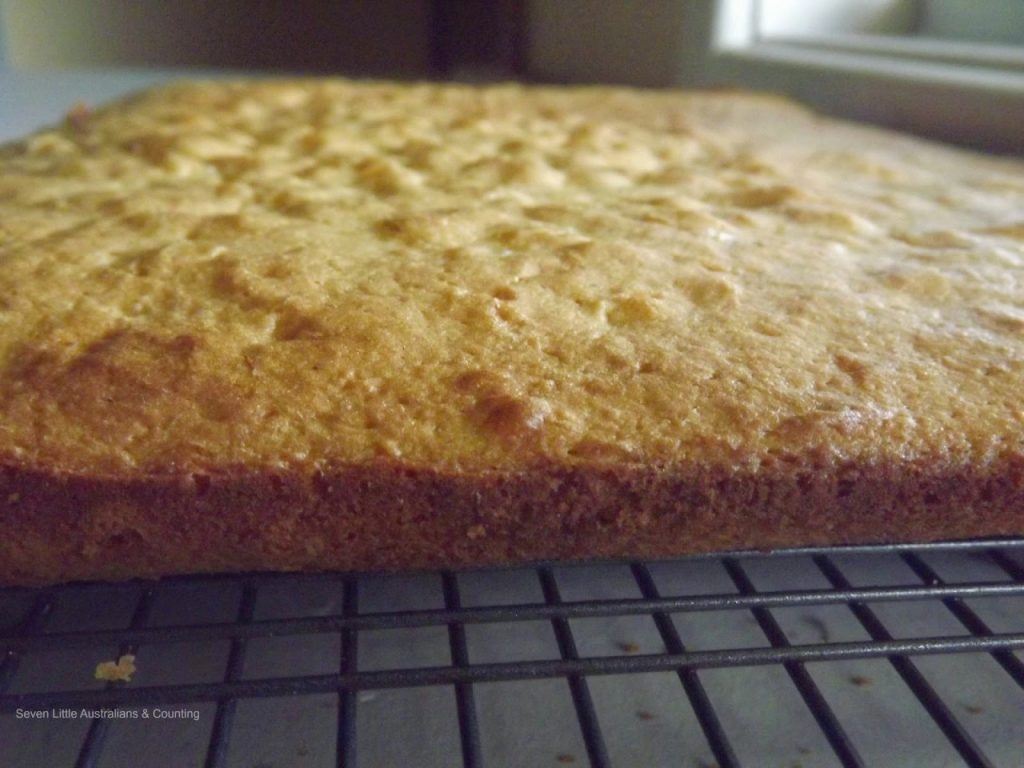 Fast forward to several years later and I was then determined to master scone making, my many duds this time became affectionately known as hockey pucks. I tried many ‘no fail’ recipes to no avail, eventually my friend Deanne took me step by step through the process and finally I had arrived!:) Instead of rolling my dough out I now just press and cut and always am successful. This became christened ‘The Year of the Scone’.

Jelly Bean (10) has been expressing a desire to bake more and last week I suggested we try lamingtons.  First step for lamingtons involves making a sponge cake and that is were I met my ‘Waterloo’.  Our first attempt resulted in a rubber ‘cake’, our second attempt was a slight improvement in texture but it certainly lacks height and tastes like a five day old cake. I’m sure the ‘folding in’ is where I’m going wrong but just what am I meant to be doing!? There are so many contradictory suggestions on just how to make the perfect sponge cake; some say the secret is the oven temperature, others say the order of ingredients, other recipes call for throwing all ingredients in together.

Have any of my readers mastered the sponge cake? Bring on your recipes, tips and suggestions.
By golly I’m determined this will be ‘The Year of the Sponge’.