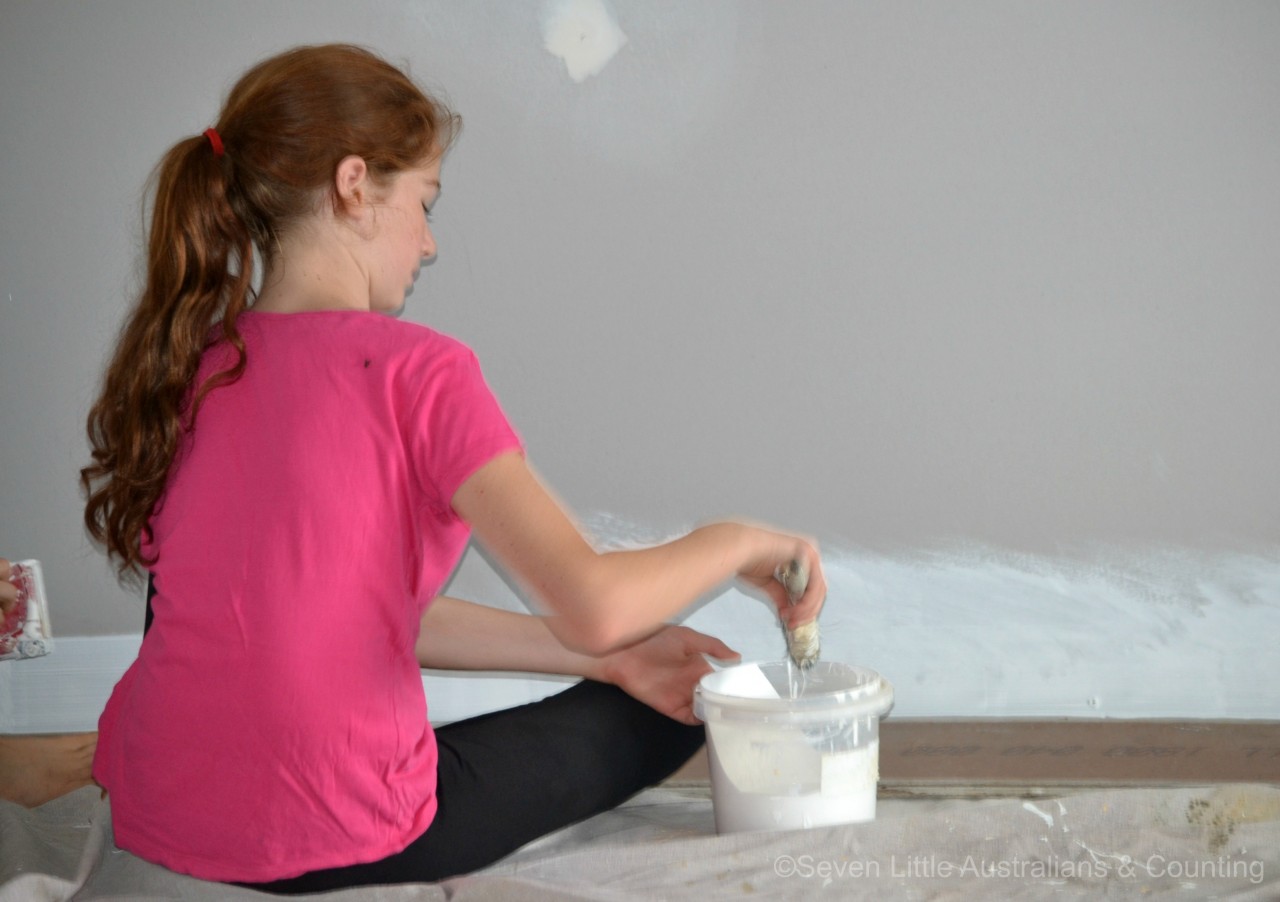 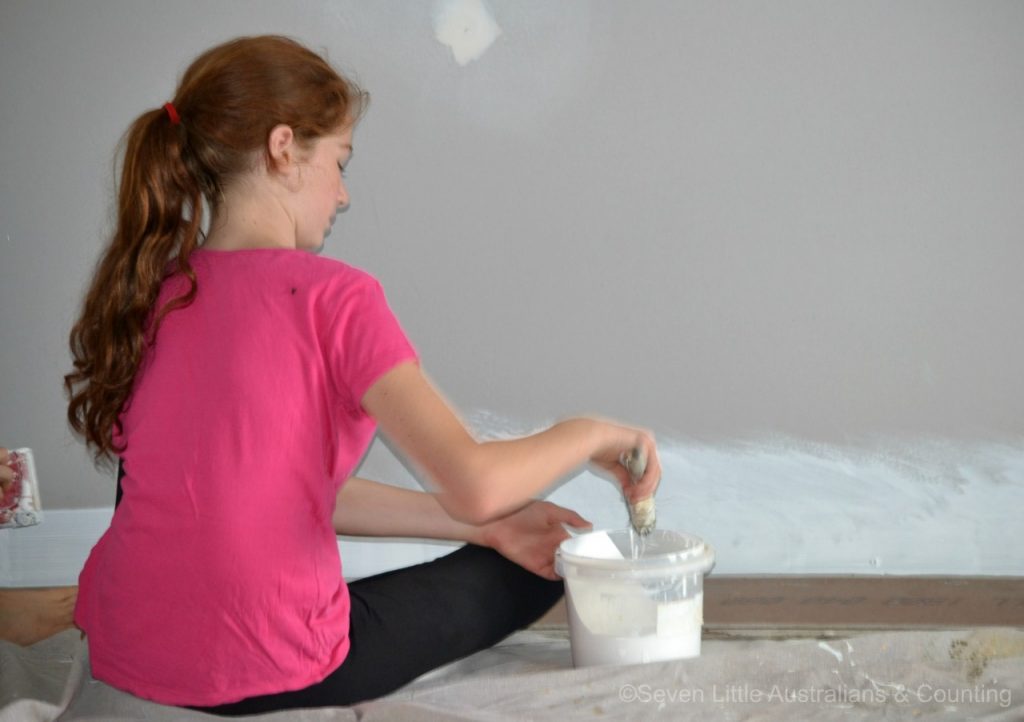 Once we’d completed sheeting and plastering our new library walls, next task up was painting. It’s currently school holidays here in NSW so this was a task the children and I could tackle mid-week. 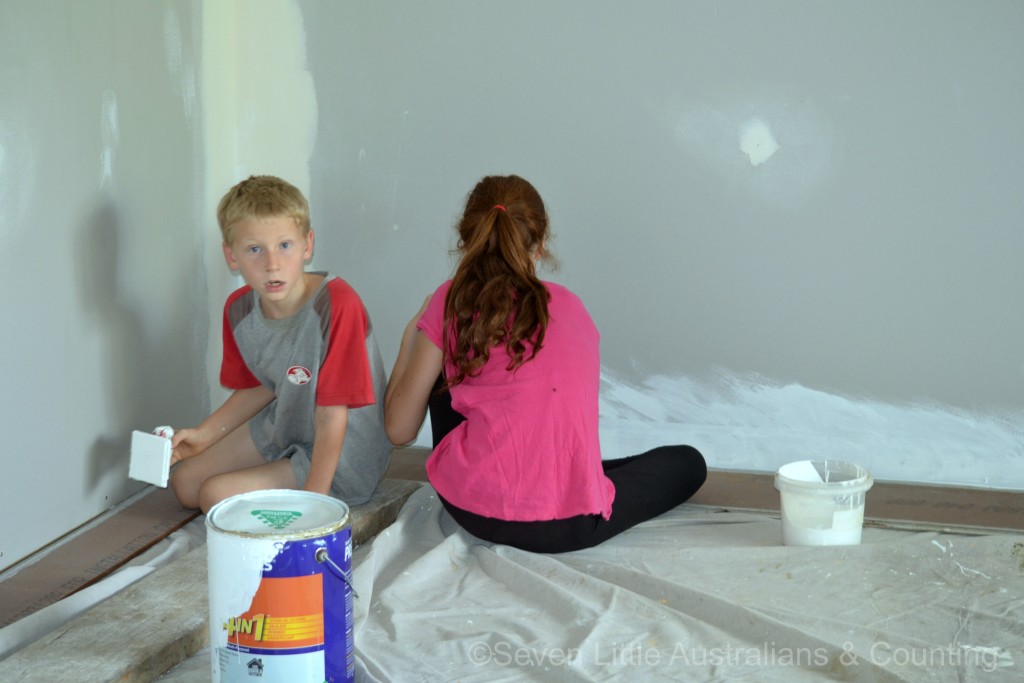 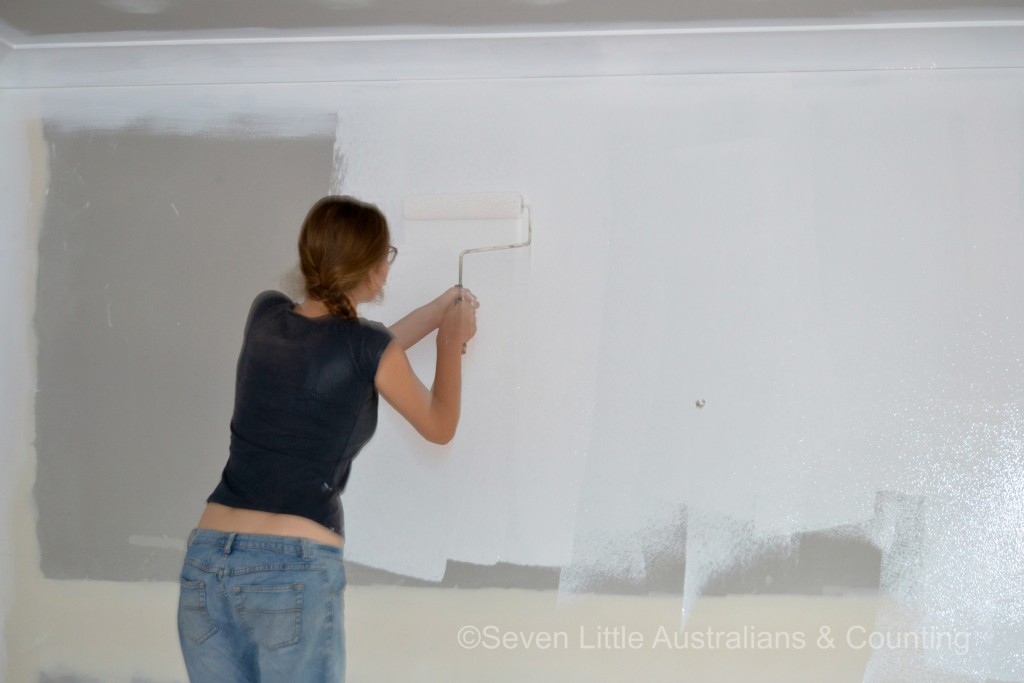 Princess(14) helped roll the undercoat on the walls and Michelangelo (16) rolled the ceiling on his own.  In fact he rolled not only the undercoat but both the topcoats too, there are advantages when your children are taller than you 😉 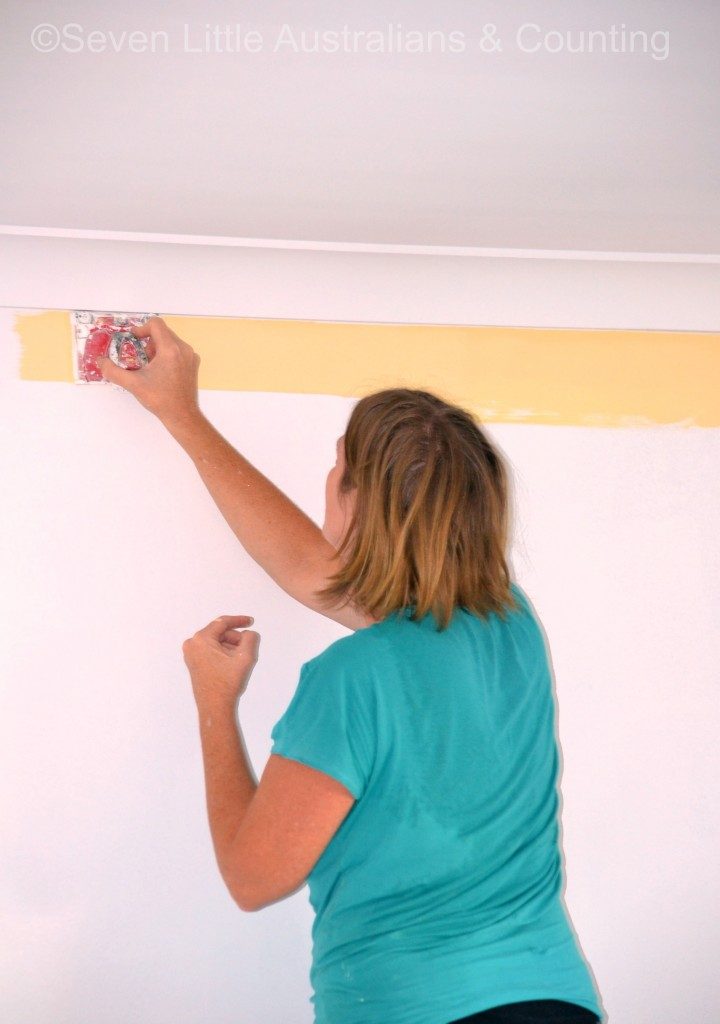 ‘Cutting in’ at the top takes a careful, steady hand, this is certainly a situation in which ‘slow and steady wins the race.’ When completed the coloured line really highlights the beauty of the cornices. 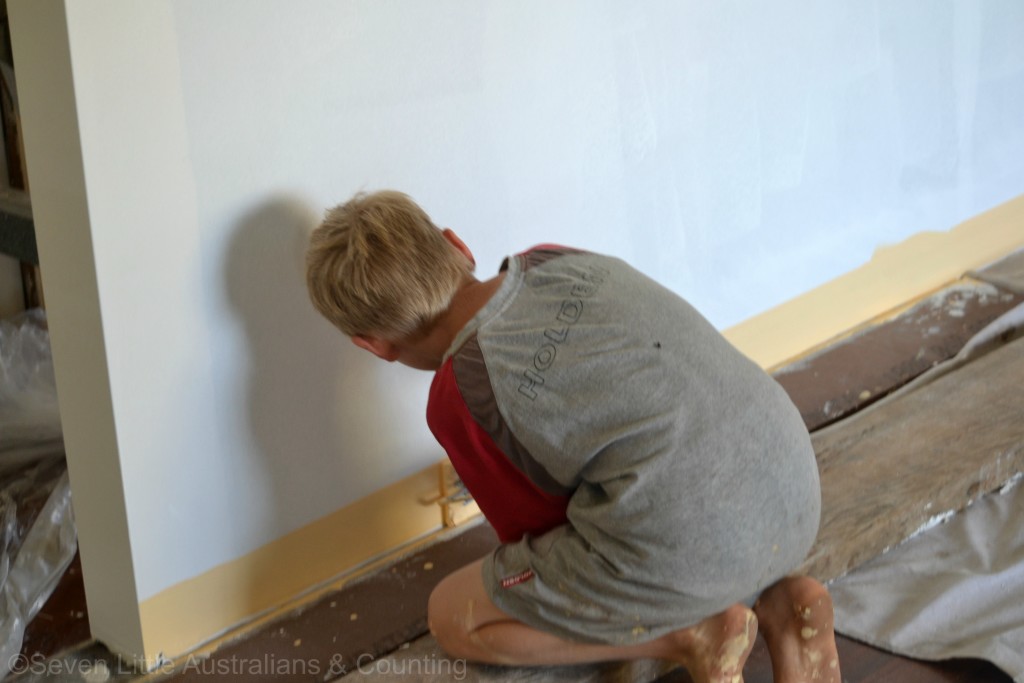 Jem impressed us with his willingness to stay on task, to do the cutting in, not only for the undercoat but for the topcoats too. 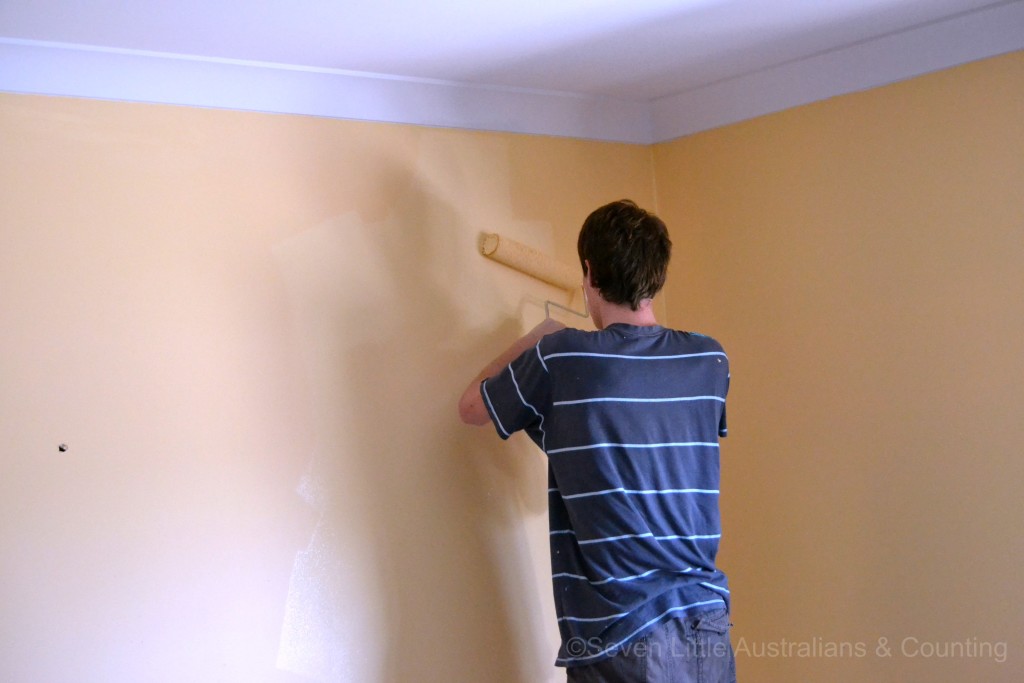 Once I ‘cut in’ the topcoat on a couple of the walls, our two teens started rolling behind me, thus finishing the painting far faster than estimated. After the amount of rooms they’ve painted over the years they could perhaps hang out their ‘painting shingle’. 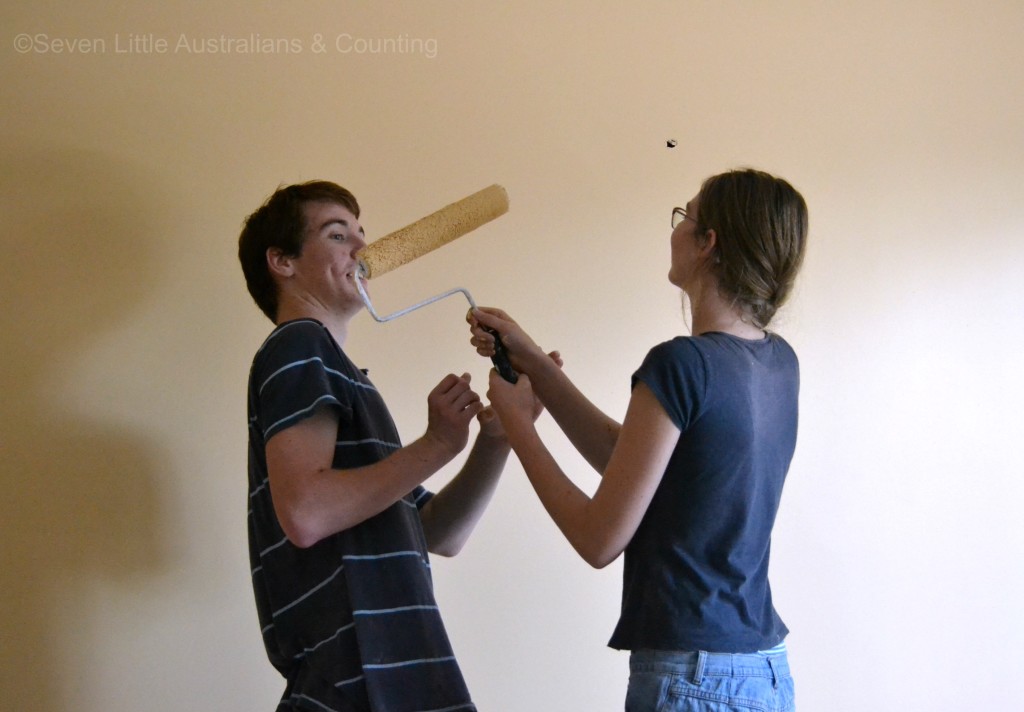 Though they still had time to play around, there were perhaps threats of rolling paint over each other. 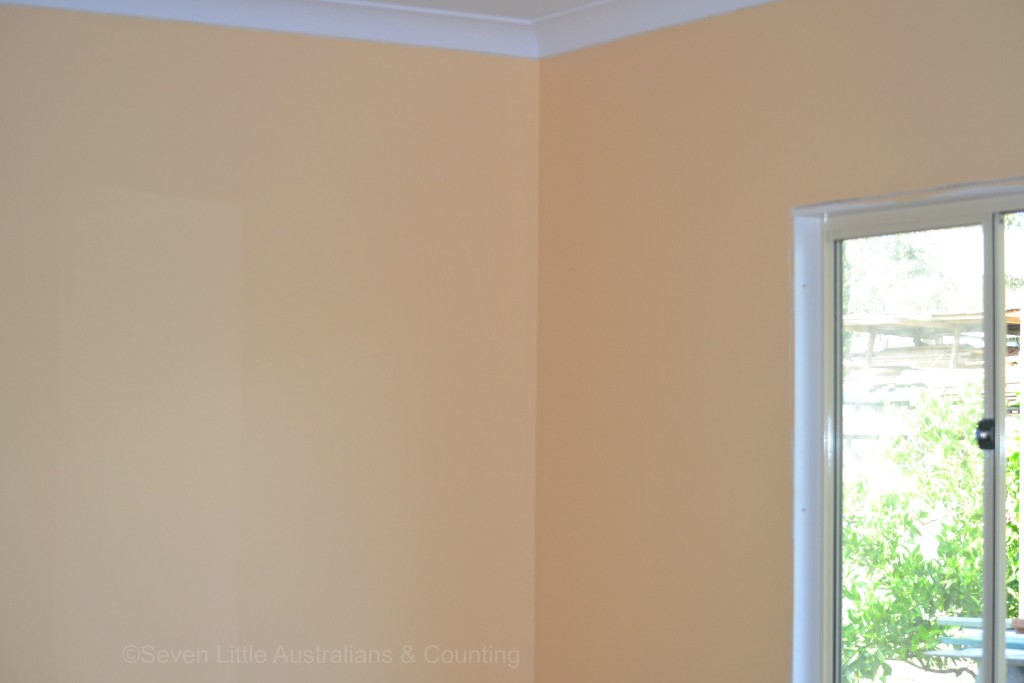 It’s very hard to capture the size of this room on camera due to the door’s location, be assured it’s huge. 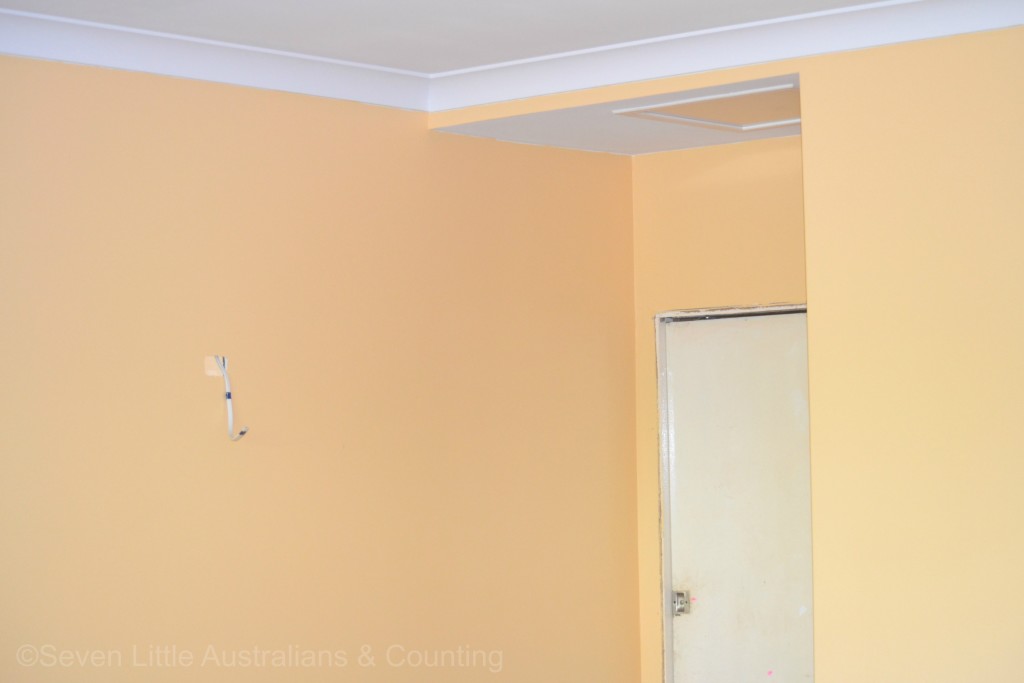 Envisaging how warm and welcoming this space will be, curled up on chairs, surrounded by books, ah that’s the life.

Next task is cleaning our recycled floorboards, cutting and laying them over the sheet flooring. 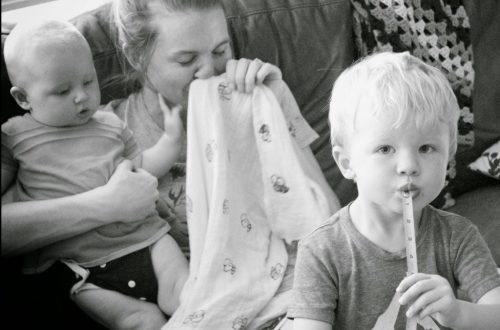 Before I Had A Seven Year Old 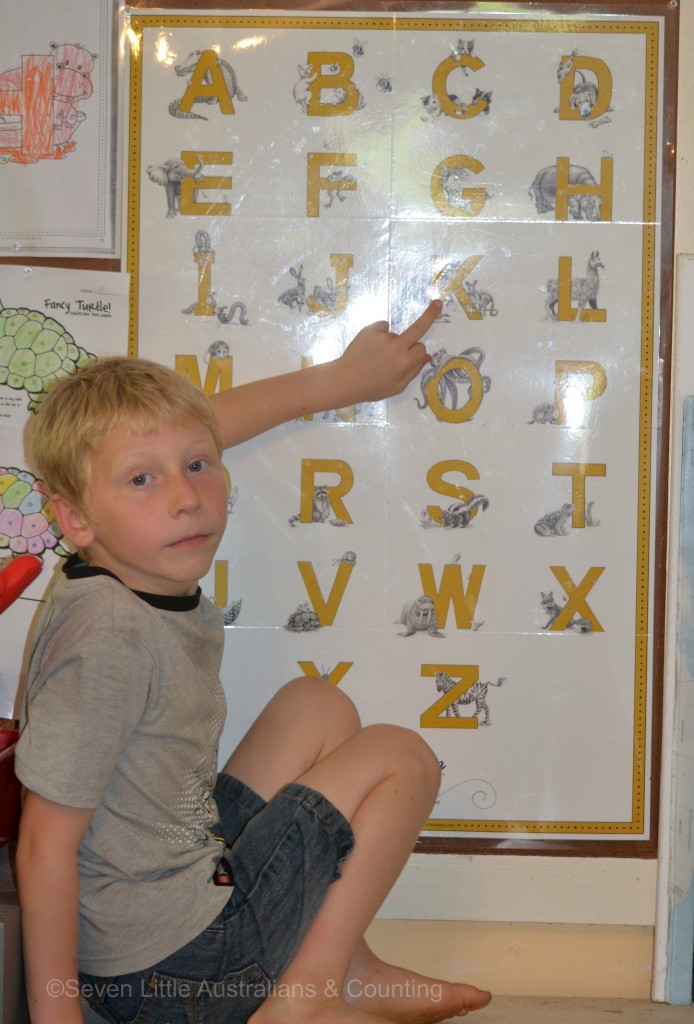 All About Reading: Pre-Reading 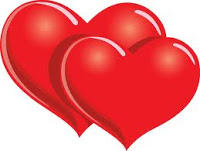