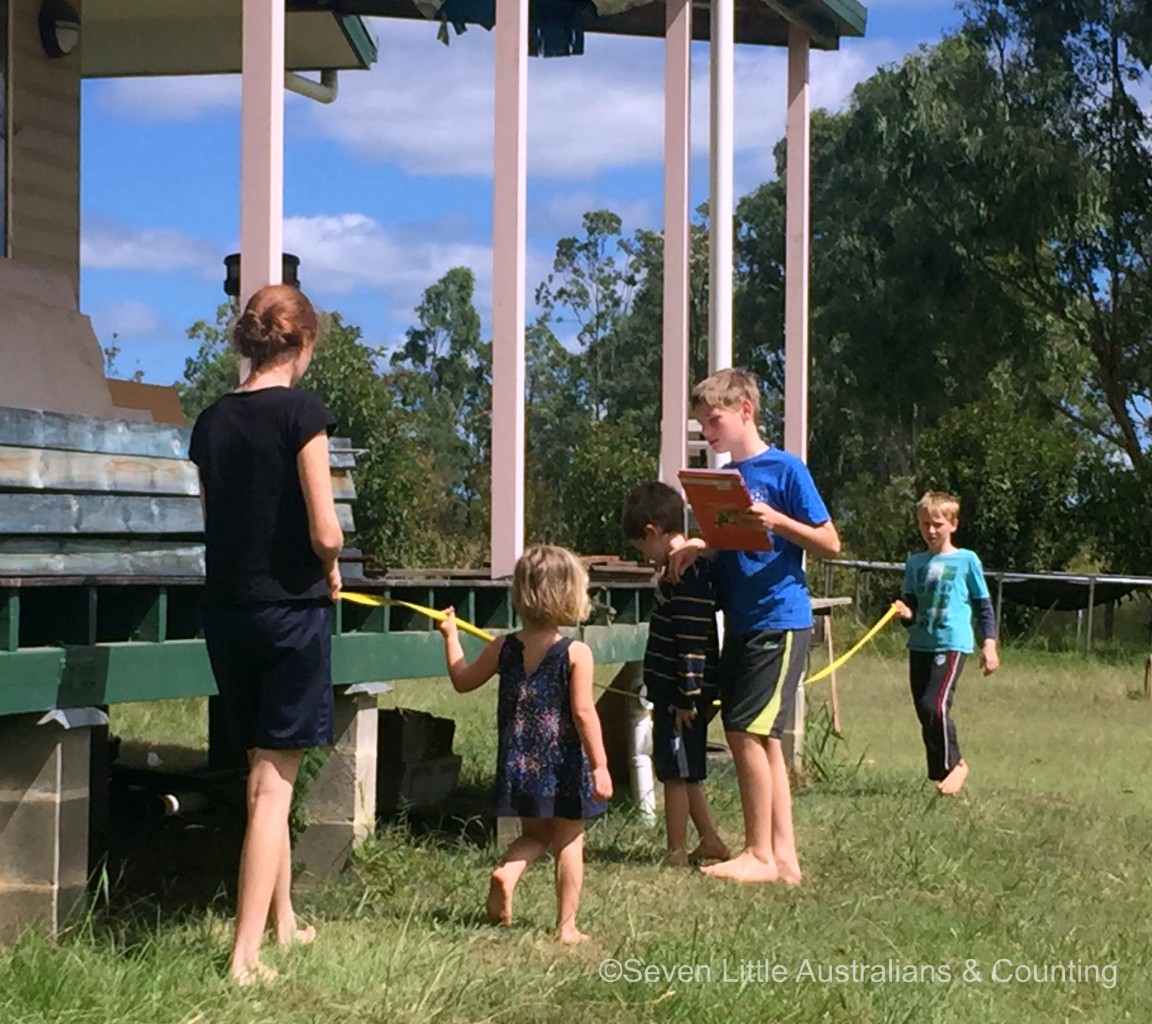 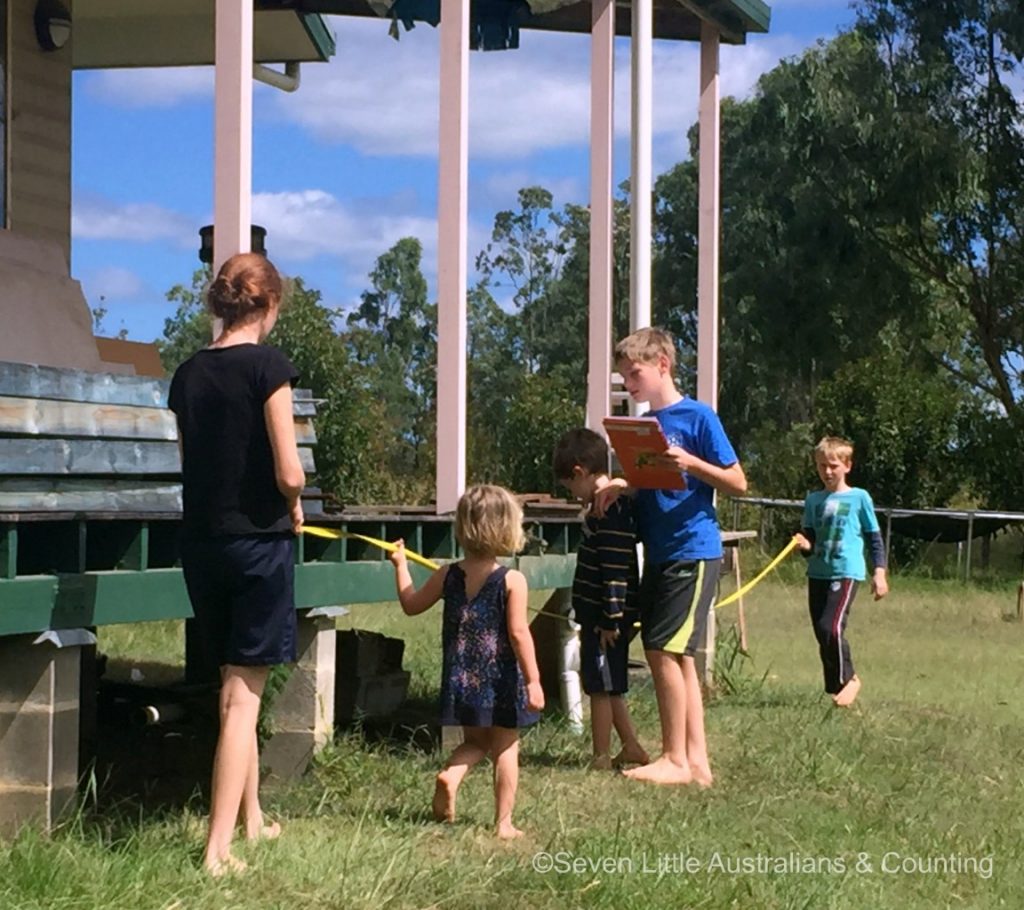 A few weeks ago we Read Only for a Week using a system of a Pick-a-Read Challenge in which the children chose various reading activities from a variety of suggestions and by the week’s end all were reading far more confidently and frequently, our week was declared a success! Inspired I decided to target another couple of areas for a week and a half, namely maths and spelling, I brainstormed ways in which the children could have fun but still engage with the subject matter. With maths I wanted to children to see outside their maths program and apply maths to the world around them, spelling, I simply wanted them to devote more time to improving their skills. I devised 60 boxes to complete over seven days, a week and a half of lessons, as with the previous challenge the blank boxes on the back corresponded with the challenges to colour as they tasks were completed. The children weren’t enticed with any prizes this time, a fresh approach to learning was the reward in itself. Some of the ideas shared below were too hard for our five year old, I simply crossed them out and he and I chose alternative ideas for him to fit the learning concept.

Their responses were enthusiastic and positive though their approaches varied, our nearly six year old manages his time diligently and conscientiously and so he completed all his tasks days ahead, another threw herself so deeply into some tasks that she only completed a few a day so then madly worked the last couple of days on the ones left, the other couple mucked about time wasting and then had to work extremely hard on the last day to catch up. Aside from the task skills themselves we also tackled time management, application skills and finishing tasks set, other areas that we’ve also needed to work on. The pick-a-box challenge is a noisier way to learn, noticeably so and to some degree a more intense way of teaching for me, although I’m more of a facilitator than teacher I have to be totally available particularly for the non/semi-independent learners and yet in other ways it’s less intense, the onus to complete is more on the children, though they are still needing some ahem encouragement.

We had a marvelous time enjoying a variety of activities; we covered the largest area possible with one toilet roll, measured the length of the house, made multiplication clocks, made a geo board, designed tessellation patterns online, wrote secret maths and word codes, played numerous numeracy and literacy board games, online spelling games, hangman, designed crosswords online and played spelling bee with their All About Spelling cards.

Some activities were more successful than others, some tasks highlighted areas which need more focus and more application. Other activities which I thought might be too hard were undertaken with great enthusiasm and application. For example designing an online crossword was enthusiastically undertaken by a semi-independent learner who doesn’t write often, he had to write clues and answers, I really thought he’d declare ‘too hard’, instead he spent hours designing not one but three crosswords! That child went on to demonstrate during our AAS spelling bee that he actually shows great promise as a speller with the letter tiles, he just doesn’t enjoy physically writing. 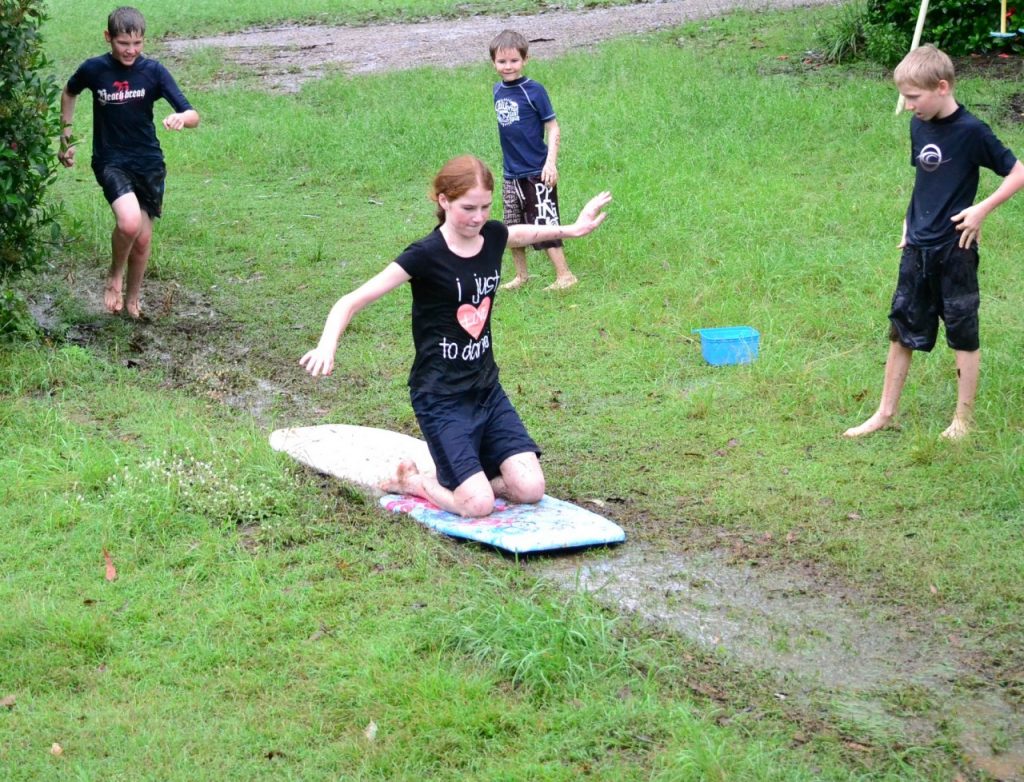 Most heartening was watching the deep engagement and connections that occurred, another fruitful week! The children have enjoyed the pick-a-box challenge approach so much that they requested their lesson ‘expectations’ to be presented in this format for the rest of the term. Which I’m happy to do though I have designed the sheets to suit each child individually and included some fun activities along with their more traditional learning studies. My desire is that this way we will be able to foster more independent learning and address more specific areas of the children that they need to target or need encouragement in. I’m truly delighted, refreshed and inspired by this approach. If you’re considering this might be for you, I’m encouraging you to try it 🙂 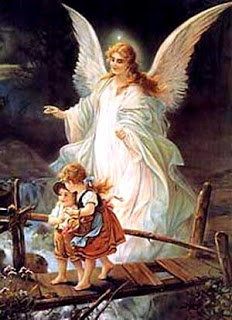 Celebrating the Feast of the Guardian Angels 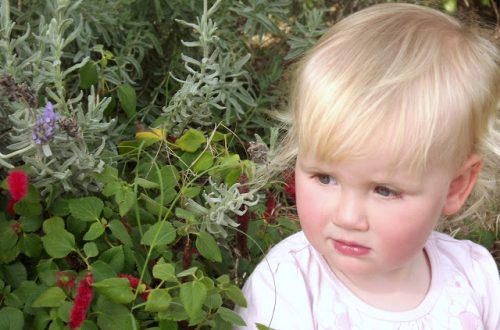 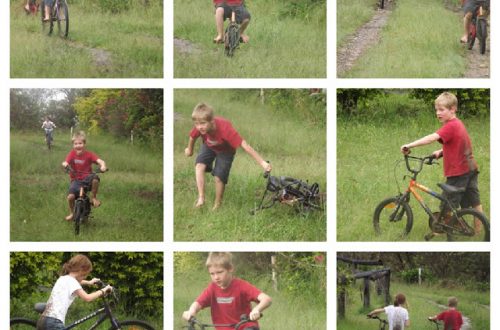