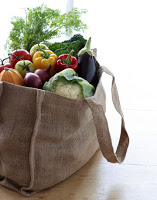 As I shared previously we are gradually making the switch over to the Paleo diet.  I’ve had a couple of queries as to how it is going, and requests for a menu, recipes and details.

The first week before shopping at the greengrocers, I calculated just how much a month we(family of 10) spend on bread, milk and cereal a month, the shocking result was $280! This justified our weekly greengrocer bill of $90 a week to increase to $160, in reality the first week I spent $190. This included three boxes of fruit; bananas, apples and oranges at $78. Second week we had some vegetables left so the bill decreased to $150.

We are still trying to find our stride with Paleo, but we continue to notice a difference with the acne, more a steady improvement than drastic but then we haven’t switched totally.  We are certainly feeling much better though, eating so many fresh fruit and vegetables and less carbs has a positive result.

I am struggling with the lunch menu so if any Paleo/low carb fans want to make suggestions we’d love some.  Our other dilemma is Carpenter is back at swim squad; 4 times a week swimming approximately 4km each session; at 5am what should he eat?

Now honesty time, after Week 1, my pregnant self and my teenage boys admitted to being hungry, at first we allowed for an adjustment period of not having heavy carbs sitting on you.  So now into Week 2 we have added porridge to the breakfast menu.  I have also discovered something I’ve long suspected, I believe I may have a wheat sensitivity.  And I still haven’t pin-pointed Einstein’s allergy, (constant sneezing, weeping eyes of a morning)  he is now believing oranges could be triggering him

I’ve included the menu from Week , I attempted pictures but the camera wasn’t capable.

Recipes:
Apple Fruinola: (Serves 10)
12 apples, diced (I core, cut in quarter and process a few apples at a time, into the food processor for half a minute)
Generous handful of almonds
Half a packet of figs (not strict Paleo)
blend up in processor,
Mix all in bowl add some shredded coconut and a cup or so of sultanas.(not strict Paleo)
This is one of our family’s favourite breakfast, the children were so excited to have it back on the menu list.

Peel and freeze bananas (in sealed container)
Juice with oranges and then add fruit of choice, such as kiwi fruit etc. 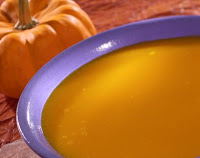 Thicken soup with masher or blender, add butter and flour till thick. 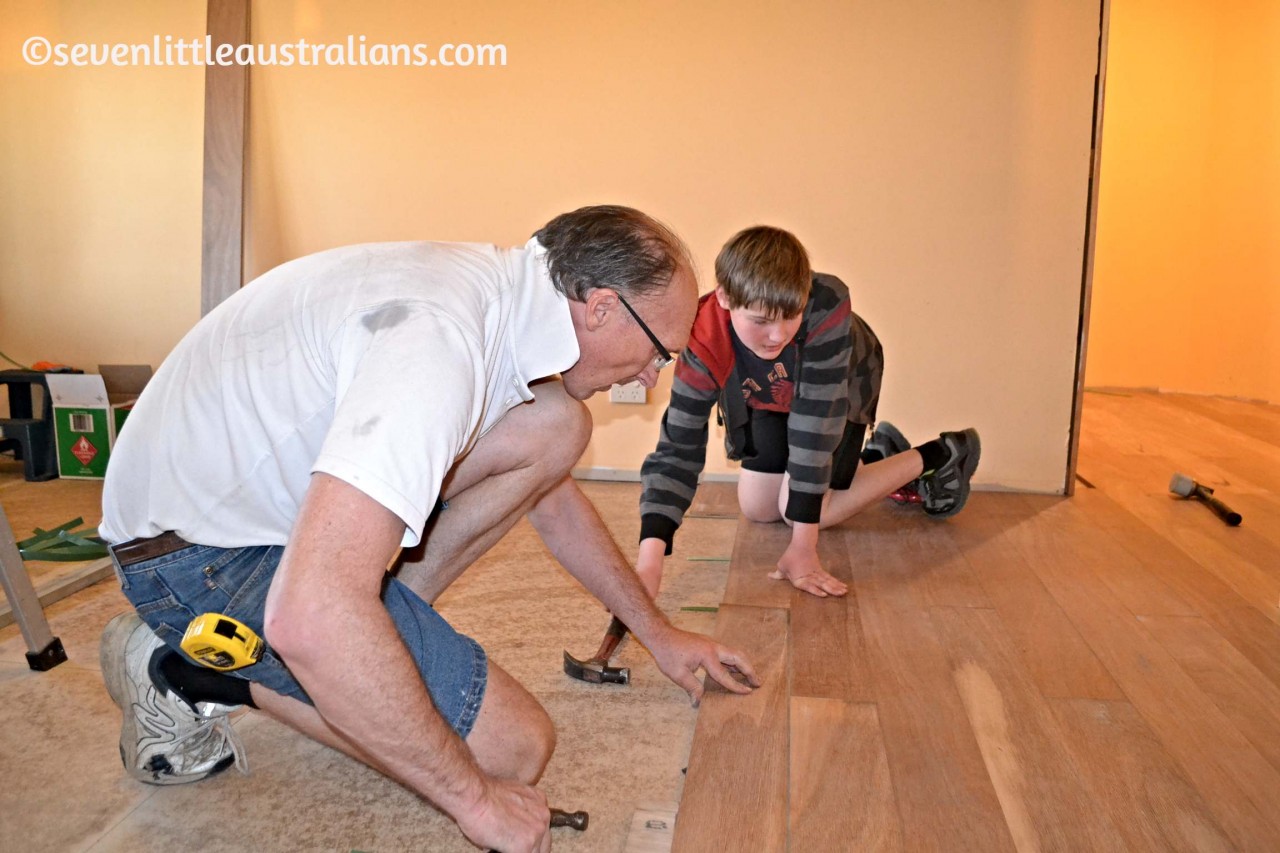 Flooring The Last Room! Our Room 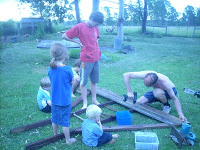 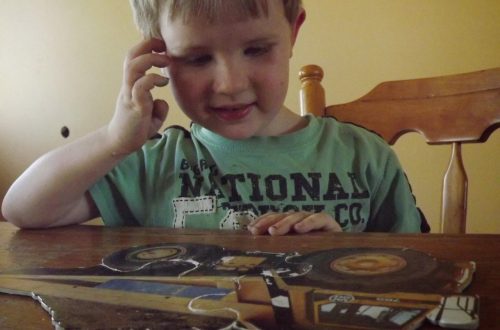