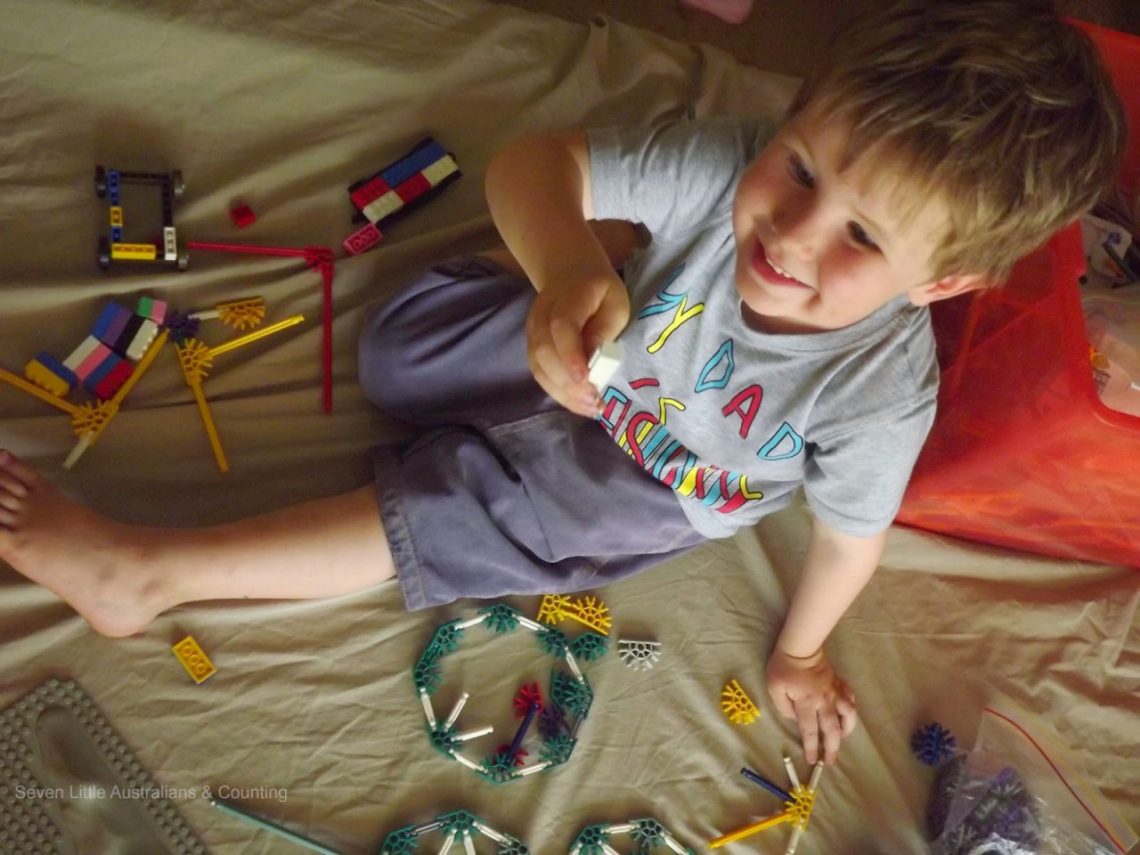 In my mind this week will always be dominated by two major events; Einstein sat for his STAT test and informed me he that he has formally finished his academic studies at home, and Jelly Bean galloped away with reading, gulping down piles of books a day and begging for more.

After Einstein sat for his STAT test he informed me he had finished his secondary studies, in his words, “I’ve slaved away for 13 years and I’m done!” I had mixed thoughts; the first was, “slaved away, really!!??” but he enjoys talking in italics, actually I think his studies were harder on me than him;) Second panicked thought was, “have I taught him everything? Is he ready?” but then I always worry like this when graduating a child, Einstein is our third to graduate.  Einstein assured me after his triumphant and loud crowing, “You never stop learning mum, don’t worry I’ll still be learning” which is just as well he has this attitude as he only has a short break before beginning his tertiary studies in the New Year, in the meantime he will still be polishing his essay skills. So I’m down to only 5 students which is the lowest in years and very relaxing.

Jelly Bean’s enthusiastic approach to reading is simply making me giddy with happiness.  For years she has struggled and now it is finally falling into place, I think insisting on an hour of reading a day is what has pushed her off her plateau. Every day I pass her a pile of books, she takes them away, reads the pile and comes back with a huge smile and says, “read them all, want some more” nothing makes my heart happier than that:):) She still prefers books with larger print or when smaller print not too many lines on the page, slowly building her confidence, soon she will be reading regular chapter books.  I’m searching our shelves and the library’s online catalogue for appropriate books, which is a challenge to find the print size she prefers and shifting through some of the ‘rubbish’ that is written. We’ve found a few goodies which I’ll review later, for now you can read JB’s huge list of books at the bottom of this post. 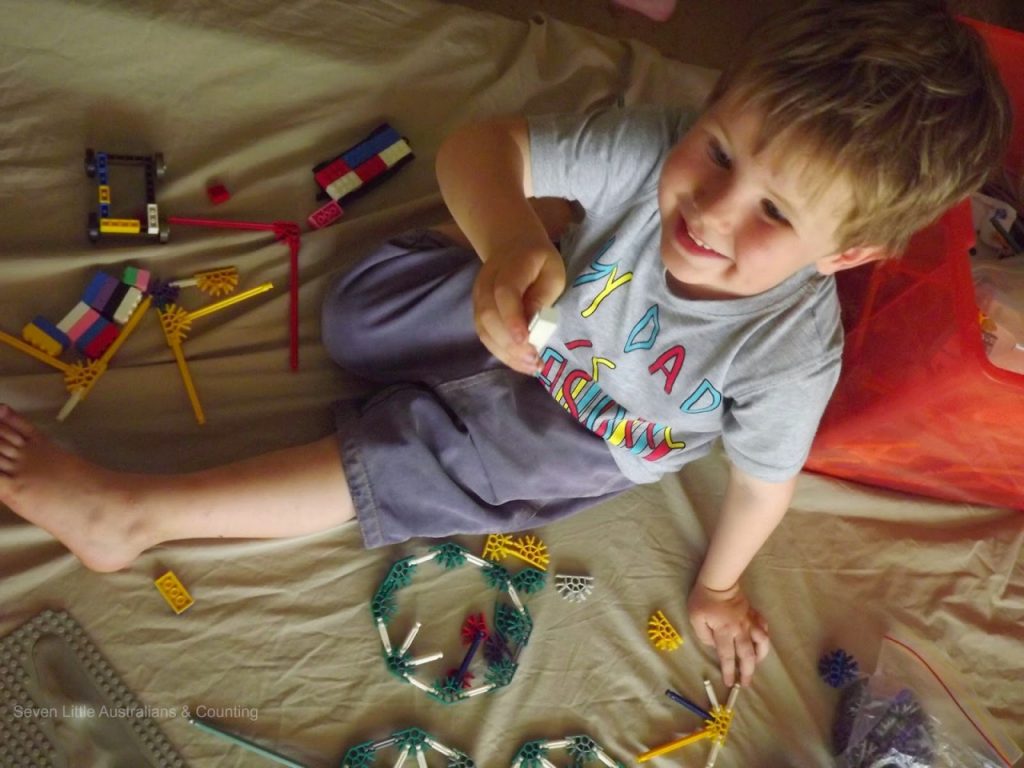 These two events were squeezed in amongst our continuing theme of interrupted weeks, as we took off a couple of days to welcome home our teen Pilgrims (home safe and sound:) and to enjoy our town’s annual festival, important events in the fabric of our lives.  Astounding that we managed to achieve a few regular days of academics as well.

Was rather happy that we managed to continue with our Leaping into Literature theme with the younger children.  This week we found some excellent biographies, art, Antarctica and Aboriginal titles.  Continuing also to read to the younger children A Little Child’s Life of Jesus by Amy Steedman and began Curse of the Coins by Dianne Ahearn, the third book in the series we’ve enjoyed, very popular.

The younger children had their first dictation lesson re Writing with Ease, Jelly Bean did well but Jack Jack struggled a little.
Jem has mastered most of his letters now, though still struggling with the vowels, fine with the long sounds,having trouble with their short sounds.
Jack Jack is keen to read too, reading about 30 minutes a day. Jelly Bean’s success is spurring him one, she is sharing her enthusiasm, a wonderful synergy is happening:)

All three children are putting in huge efforts in their maths, JB & JJ are still in a fierce competition to finish their maths level first, insisting on completing at least 40 minutes of solid work a day.  JB is being quiet about what levels she has completed, determined to gain a head start on JJ,  they are rather humorous. Their enthusiasm is rubbing off onto Jem too. Jelly Bean has been focusing on time, area and lots of division. Jack Jack has also been working on time, subtraction and calendar reading. Jem has been 2 & 3 digit numbers. 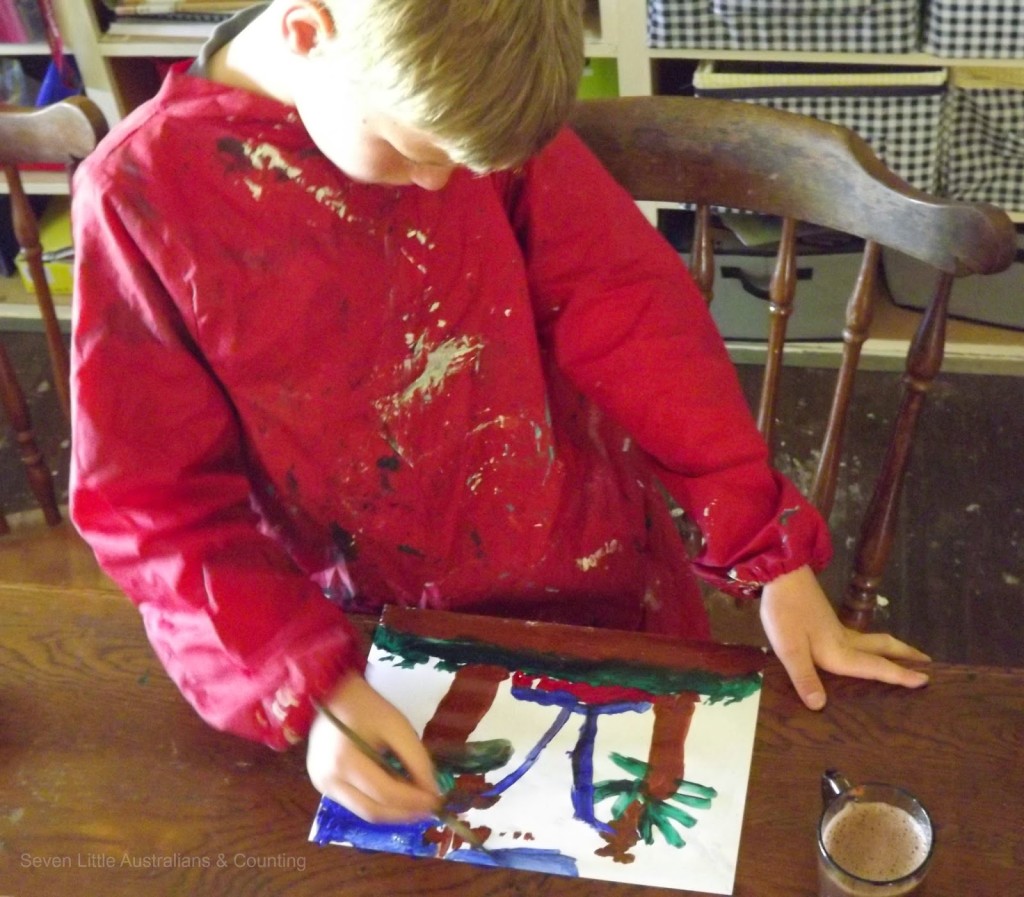 Princess’s Faith studies are based on a red Catechism, a popular Australian textbook from the early 60s, new knowledge, revision and also reflection . Princess has been reading lots over the last few weeks, keeping a record on her goodreads:) Emily Rodda – Rowan series, some Agatha Christie’s, Asterix and Obelix, Dolphin diaries and The Prairie Thief by Melissa Wiley.

Michelangelo dove straight back into his studies after being away. He studied about the Sacrament of Penance, and Marian doctrine for Apologetics. Maths included measurements and Science was an explanation of how the first science was Astrology.  Modern History studies was focused on setting the world scene in 1919.  Michelangelo is a keen reader and has read plenty of books the last few weeks; Agatha Christie’s, some of Emily Rodda’s Rowan series, re-read Percy Jackson’s Heroes of Olympus series, John Flanagan’s the Brotherhood series including today’s new release! and Mark Walden’s HIVE books. 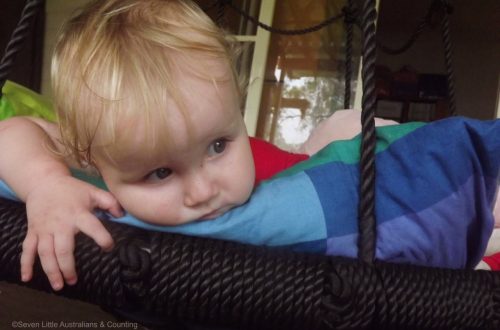 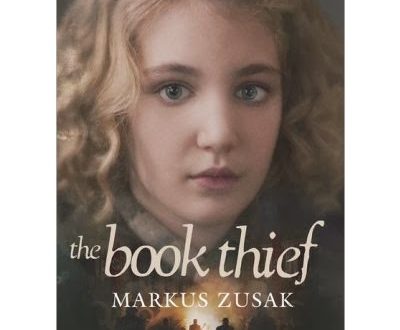