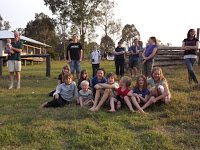 Once again we were blessed to enjoy a week of fun and friendship after camp with the M family.   The first night we (19 of us) headed in to watch Carpenter’s soccer Grand Final. The first time the M’s had watched a soccer game, so a rough grand final was rather a culture shock.  With the M’s, and two local families; the Rs and Ls, 36 people turned up to support Carpenter, we filled a bleacher!  Carpenter began the game on the bench, so when he ran onto the field a roar went up from the stand, “Carpenter!”  which was heard from the other side of the field.  Carpenter sweetly turned, waved, grinned at his fan club and continued running onto the field.  Precious memory.

We awoke that night to discover vomiting children, I succumbed the next morning.  It appeared we had bought home a bug from camp:(  Eventually half our household (of 19) came down sick.  Picture sick people lying moaning, on couches and beds throughout the house.  We do know how to entertain our guests;)

As health improved we did become better hosts.  The dune buggy was a huge hit.

Linda and Bill enjoyed themselves immensely too:)

Waiting time was long but everyone was happy, as long as they were together there was lots of fun and laughter.

Tea time was simply rocking; some nights the R family joined us and then we were cooking for 27.  One night the teens broke into an impromptu sing along.  Lots of great memories.

Our flautists made time for a ‘concert’ like last year.

Once again a week of fun and friendship. Countdown begins to next year when the M’s will come North again. 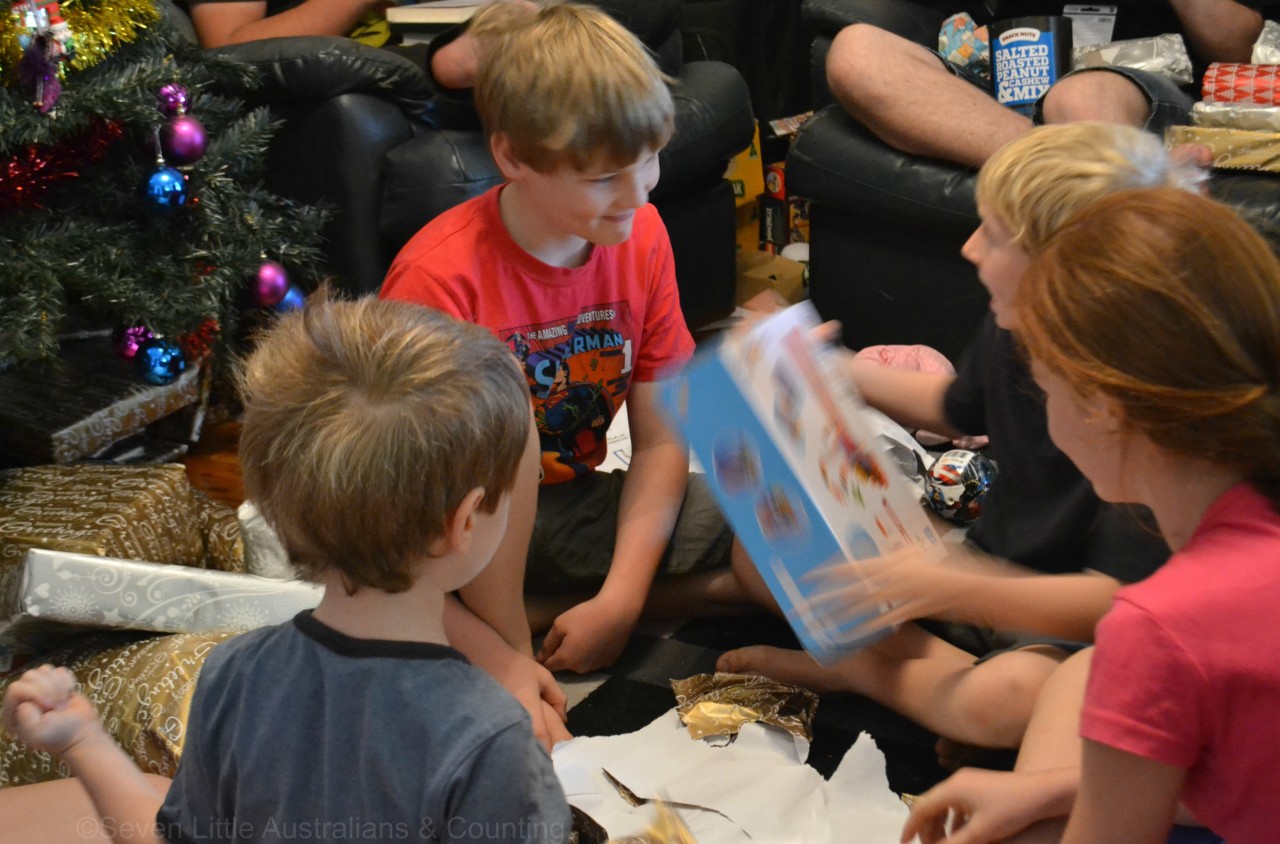 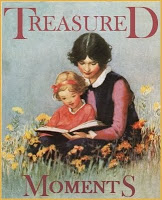 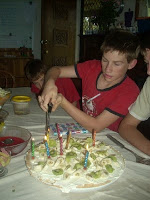