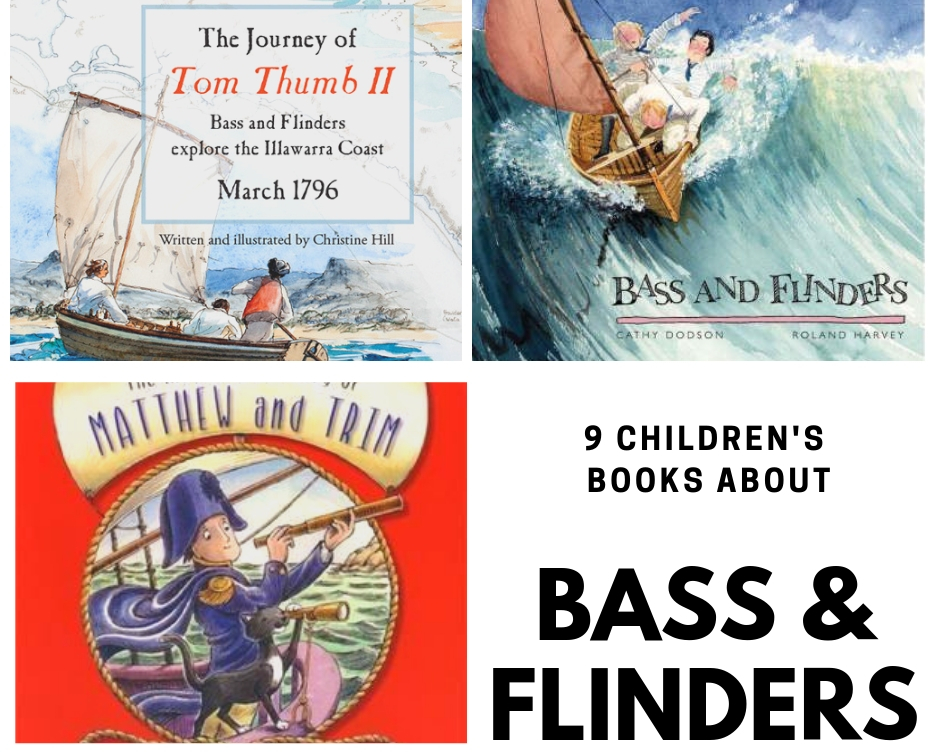 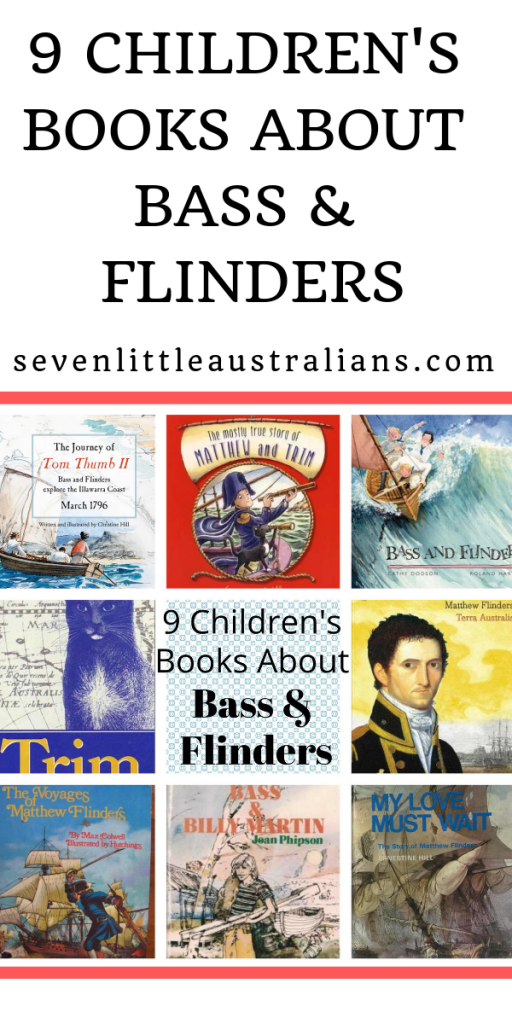 Bass and Flinders undertook three voyages together and later Flinders completed the circumnavigation of Australia. I have collated a brief timeline of relevant voyages and movement to assist you in following the events. 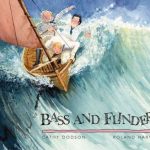 In 1795 there were still unsolved mysteries about the land known as Australia. Because the coastline had not been fully explored, there was uncertainty about Australia’s exact geography. It was up to a couple of young adventurers, George Bass and Matthew Flinders, to solve these puzzles. 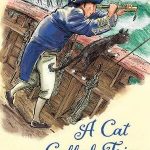 A true story of a courageous, mischievous and fearless cat called Trim, who sailed with Matthew Flinders on his voyages to map the coastline of Australia and beyond. 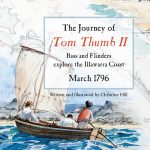 Exploring the coast south of Botany Bay, Matthew Flinders, George Bass and their servant-boy William Martin had a series of adventures. They set out to locate a river Henry Hacking had described. But on the way, they sailed too fast and far south. Their boat was dumped by the surf on the beach at Towradgi, at Lake Illawarra’s entrance. They cut hair and trimmed the beards of the friendly Aboriginal people, but ended up fleeing in fear of their lives when a group of men jumped into the boat. A summer storm nearly wrecked their tiny vessel beneath the cliffs of the Royal National Park before they found shelter at Wattamolla. 35 pages packed with full-page colour images and sketches, interwoven with the story and excerpts from Matthew Flinders’ journal. Read about Christine Hill’s backstory of making and illustrating the book, fascinating. 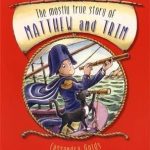 The Mostly True Story of Matthew and Trim – Cassandra Golds

Matthew Flinders and his beloved cat, Trim, circumnavigate and map Australia. Travel the oceans, end up shipwrecked, are saved, then captured and imprisoned on the Ile de France where Trim is separated from his beloved master. Will they ever meet again? A graphic novel of adventure and intrigue aimed at the over 8s. 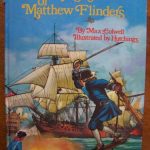 The story of the voyages of one of Australia’s most famous and most able explorers, Matthew Flinders. Includes colour illustrations with special focus on his heroic journey in a small boat, the Tom Thumb. His circumnavigation the island continent of New Holland, and his imprisonment by the French on Mauritius. Out of Print.

Matthew Flinders was only 14 when James Cook first landed in Botany Bay. By the age of 25 Matthew had charted the unknown east coast of Australia from Sydney to Tasmania and proven the existence of the Bass Strait. By the age of 30 he had sailed right round the Great Southern Continent.

One of the excellent Australians In History Series,  highly recommend though sadly out of print. 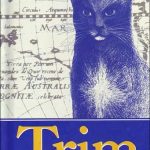 Trim: the Story of A Brave Seafaring Cat – Matthew Flinders

The story of a brave seafaring cat who circumnavigated the globe in the years 1799-1804 with Matthew Flinders.

“He was the the most affectionate of friends, faithful of servants, and best of creatures. He made a tour of the Globe, and a voyage to Australia, which he circumnavigated. Returning to Europe in 1803, he was shipwrecked in the Great Equinoxial Ocean. This danger escaped, he sought refuge and assistance at the Isle of France, where he was made prisoner, contrary to the laws of Justice, Humanity and of French National Faith. Where alas! he terminated his useful career by an untimely death, being devoured by the Catophago of that island.” 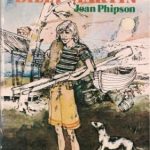 The story of Billy Martin, personal servant to George Bass. And his travels with Bass and Matthew Flinders on their voyage of discovery when they found the strait between New Holland and Van Dieman’s Land now known as Bass Strait. 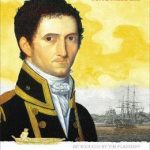 In this edited selection of his journals, Matthew Flinders, Australia’s greatest navigator and the man who named our island continent, describes in captivating detail his epic mission to map our shores between 1796 and 1803. Matthew Flinders was born in England in 1774. In 1789, defying his father’s wishes that he enter the field of medicine. Flinders volunteered his services to the British Navy. He became the greatest early navigator of Australia. He explored the Australian coastline with George Bass in his eight-foot long vessel Tom Thumb and later Tom Thumb II. His account of his journeys, A Voyage to Terra Australis, is one of the great achievements of our literature. Not written for children but may be suitable for older teens, can’t personally vouch. 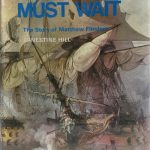 My Love Must Wait – Ernestine Hill
… the story of Matthew Flinders navigator, explorer and lover.
Matthew Flinders, the first man to chart and circumnavigate Australia, set sail from England in July 1801. He left behind his young bride of only a few weeks, Ann Chappell. He didn’t see her again for more than nine years. During that time he carried out incredible feats of seamanship and navigation. Flinders made the first charts of much of the coastline of Australia and was shipwrecked. Later Flinders was held prisoner by the French on Mauritius. Meticulously researched and written with great insight and sensitivity. My Love Must Wait is a tender portrayal of faithful devotion. A stirring re-creation of the courage and endurance of one of history’s greatest seamen.
I haven’t yet had a chance to read but Carol from Journey and Destination writes a terrific review recommending the book for the over 14s.

Be sure to head on over to our Online Database of Australian Books to find more books about our Australian Explorers.