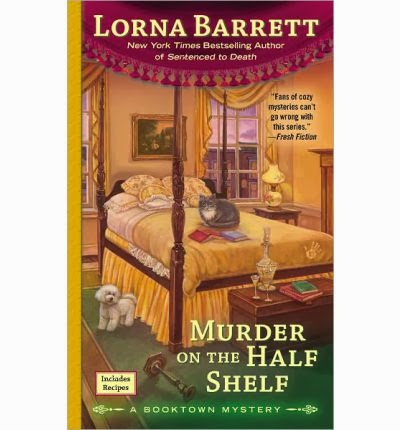 Always keen to find new book gems, I tend to devour a series or author once discovered, our children also have the same passionate approach to reading. This week I discovered a couple of  new mystery series, one of which was a pleasant read, the other was a little too slow.

Murder on the Half Shelf – Lorna Barrett
Tricia Miles the main character is the owner of ‘Haven’t Got A Clue’, a mystery bookstore in Stoneham, New Hampshire, America. She is an amateur sleuth and embarks upon solving yet another mystery, this one involves a long ago lover whom she thought dead.
Characters sprinkled throughout the book include Tricia’s selfish sister, her spineless boyfriend the local sheriff and her sweet employees.  This would be labeled a cozy mystery, not a ‘must have’ but a pleasant read. 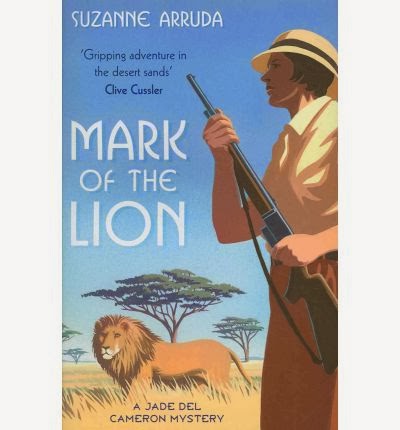 The Jade del Cameron mysteries are set in Colonial Africa immediately after the Great War.  Jade is an independent woman, smart and tough. In the debut novel Mark of the Lion Jade sets out for Africa to investigate the death of her almost fiancee’s father and to find his missing brother. A mystery, adventure series that had the potential to be terrific with an intriguing heroine, plenty of interesting characters and a unique background but sadly I found it too slow in many places.  I ended up skimming the book as well as its sequel Stalking Ivory.
Though I did find it a fascinating glimpse into the impact World War had on changing the roles of women and class within society. Reminded me in this respect of other British mystery heroines of this time period.