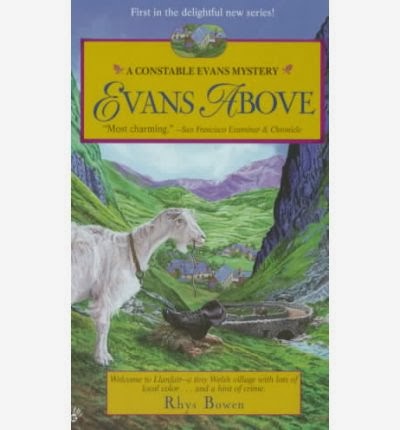 This week I’ve been enjoying some of Rhys Bowen‘s mysteries.  Rhys Bowen has written three different mystery series, featuring very different leading characters, all set in different countries and time periods. Some I’ve ‘met’ before, some are ‘new friends’.

The Constable Evans series is set in rural Wales, possibly in the 1970s or 80s.  The main character is local constable Evan Evans, apparently the books are full of local characters and lots of mysteries to solve. Sadly our library doesn’t have any copies so I’ve yet to read any of these. 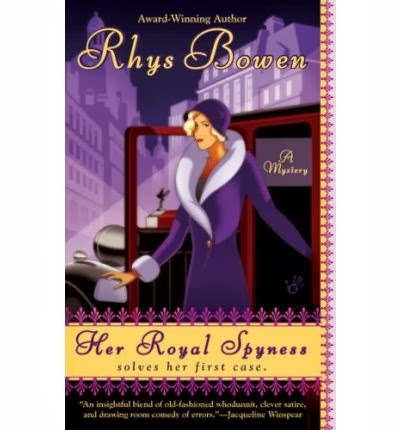 The first Rhys Bowen books I read were her Royal Spyness mysteries. I totally enjoyed Bowen as a writer and couldn’t wait to read more. I began with Royal Blood and recently enjoyed Naughty in Nice. The main character is Lady Victoria Georgiana Charlotte Eugenie, daughter of the Duke of Altholt and Rannoch, 34th in line to the British throne, the year 1933.  Thanks to Lady Georgiana’s sister-in-law her allowance has been cut off and she is penniless. Whilst fulfilling various requests in England and throughout Europe for Her Majesty, Georgiana stumbles into and solves various mysteries. Sprinkled throughout the stories is the progression of her romance with Darcy O’Mara a penniless Irish peer.  Very enjoyable, highly recommend.

Last week I avidly read Bless the Bride and Hush Now, Don’t You Cry a couple of books from Bowen’s Molly Murphy series. Molly an immigrant to America from Ireland in 1900, she opens up a detective agency, highly unusual for that time period. Molly is independent, courageous and determined to solve any mysteries. The two books I read are Bowen’s more recent ones and Molly newly married has promised her Police Captain husband Daniel Sullivan she will give up detecting.  I have more doubts as to her fulfilling that promise. The Molly Murphy series is my favourite of all three because I love Molly’s character!  Highly Recommended

Sharing at Housewifespice for What We’re Reading Wednesday 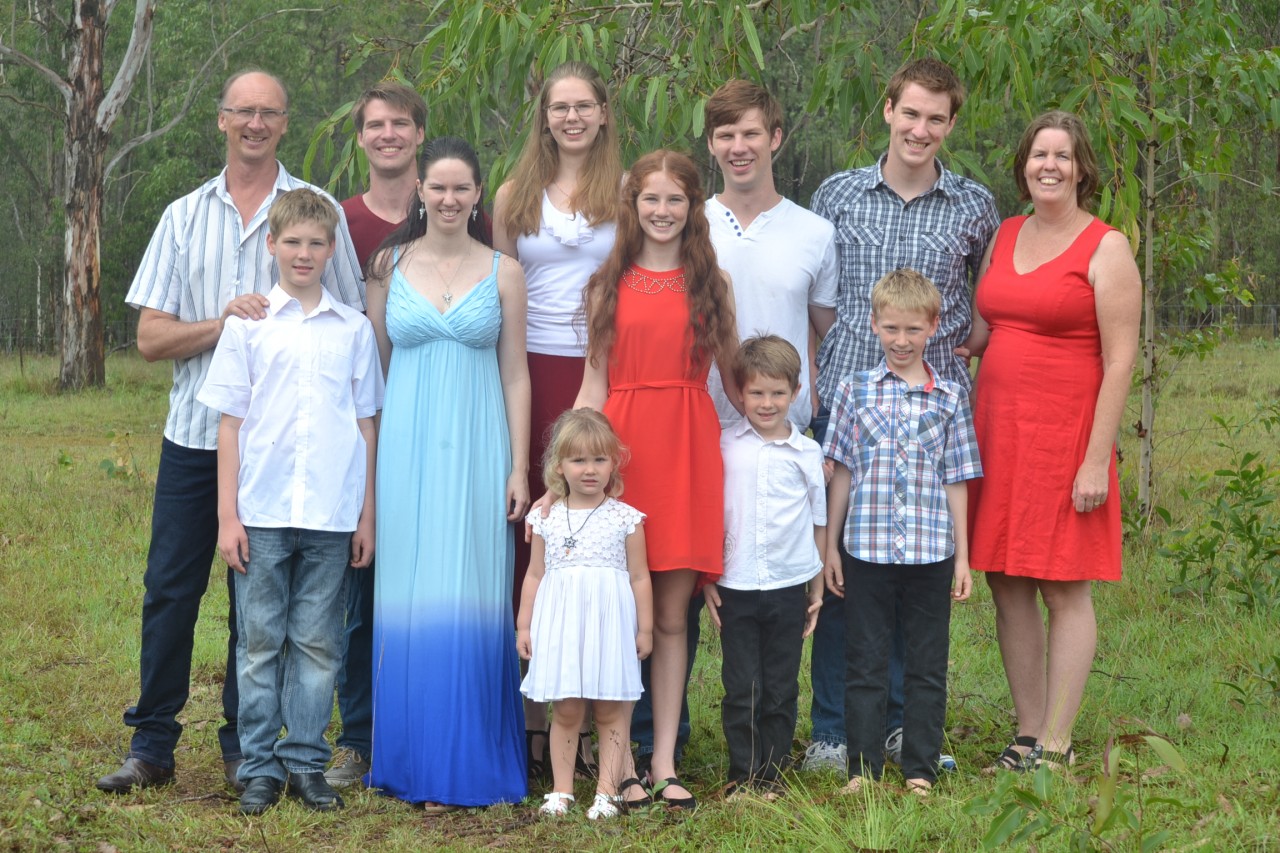 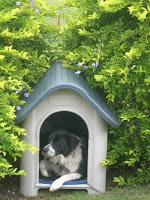 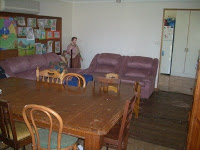