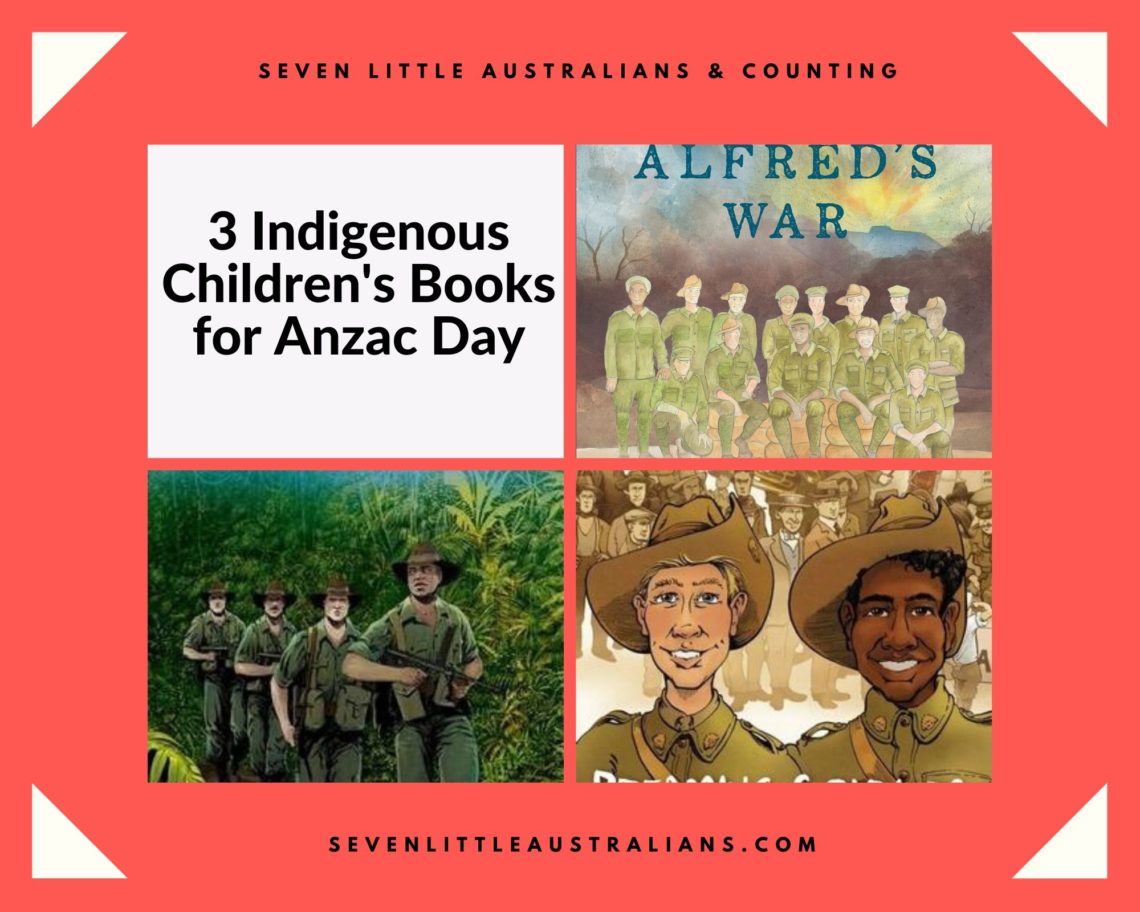 Tomorrow is ANZAC Day. This year ANZAC Day will be observed in an entirely different way around the Nation than usual due to COVID19.  We will still commemorate our fallen, returned, and current Service men and women, remembering their sacrifices past and present. Included in their number are thousands of our First Peoples. Did you know that:

Aboriginal and Torres Strait Islander people have also been involved in work at home to support the war effort. For example, during World War II, entire Aboriginal communities in Northern Australia did defence work, including construction, farming and butchery for the army. (Credit: Deadly Story)

As is our custom we are sourcing and reading books as a ‘gateway’ to assist in understanding the many complex issues that arise from War. And to understand the proud contribution of our First Peoples and the inequalities they faced upon return. Thus far I have only found three Indigenous Children’s Books for Anzac Day, so if you know of any, please share! 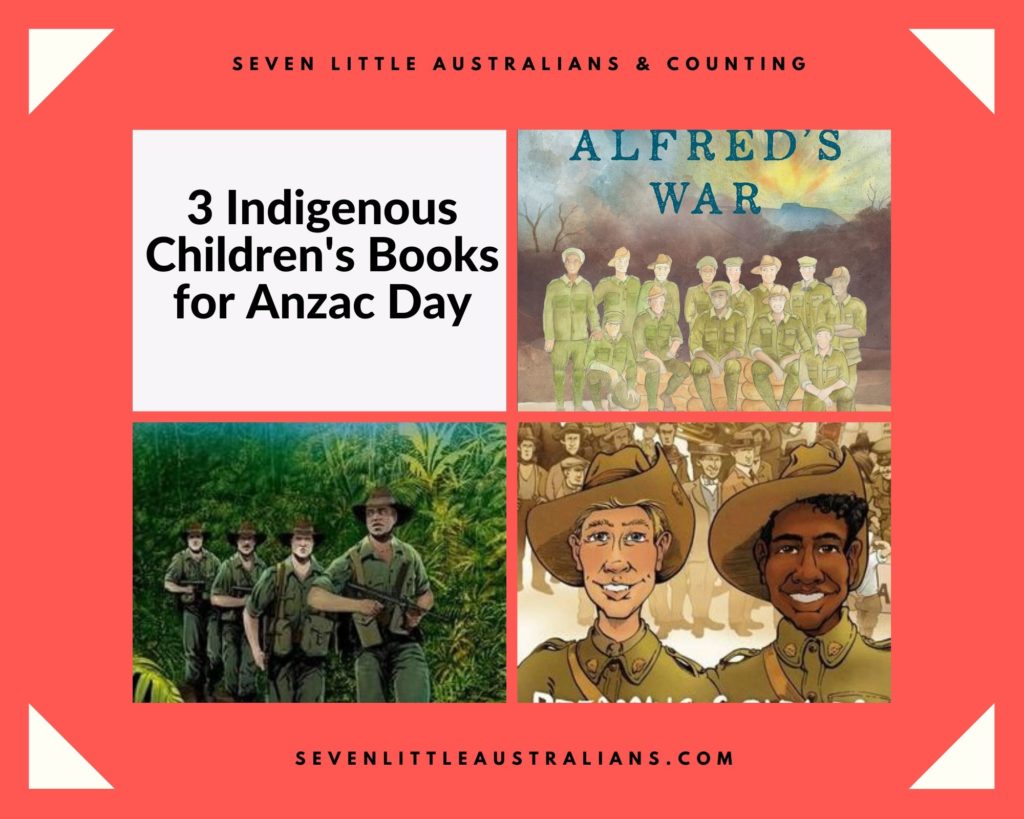 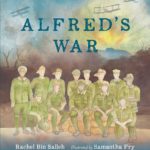 Alfred’s War unmasks the lack of recognition given to Australian Indigenous servicemen who returned from the WWI battlelines. Alfred was just a young man when he was injured and shipped home from France. He was neither honoured as a returned soldier nor offered government support afforded to non-Indigenous servicemen. Alfred took up a solitary life walking the back roads – billy tied to his swag, finding work where he could.
Alfred was a forgotten soldier. Although he had fought bravely in the Great War, as an Aboriginal man he wasn’t classed as a citizen of his own country. Yet Alfred always remembered his friends in the trenches and the mateship they had shared. Sometimes he could still hear the never-ending gunfire in his head and the whispers of diggers praying. Every year on ANZAC Day, Alfred walked to the nearest town, where he would quietly stand behind the people gathered and pay homage to his fallen mates.
Rachel Bin Salleh’s poignant narrative opens our hearts to the sacrifice and contribution that Indigenous people have made to Australia’s war efforts. The true extent of which is only now being revealed. 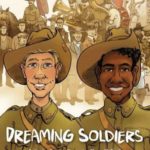 This is a touching friendship story about Jimmy and Johnno, two young Australian boys in the 1900s. Mates who do everything together, sharing adventures and growing up side by side in the dusty cattle yards of an Outback South Australian station. And later on the muddy WWI battlefields of the Western Front. 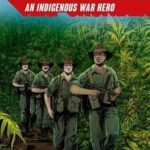 The little-known story of Reg Saunders, the first Indigenous Australian to become an officer in the Army. Reg Saunders MBE (1920-90) not only survived the World War II battlefields in the Middle East, North Africa, Greece, Crete and New Guinea, but excelled as a military leader. He was recommended for officer training and, in 1944, returned to New Guinea as a platoon commander. The first Aboriginal Australian to serve as a commissioned officer. What happened during the war to transform a determined young man from country Victoria into a war hero? One who would go on to serve with distinction in the Korean War, and become a pioneering figure for Indigenous rights. Graphic Novel for Teens

Be sure to head on over to our Online Database of Australian Books to find more books about our War Years.